From Football To Fighting

Five UFC Fighters Who Got Their Start On The Gridiron
By Gavin Porter, On Twitter @PorterUFCNews • Jan. 31, 2020

With the Super Bowl this Sunday, it is only fitting that we take a look at some current UFC fighters who found success on the football field before the Octagon. 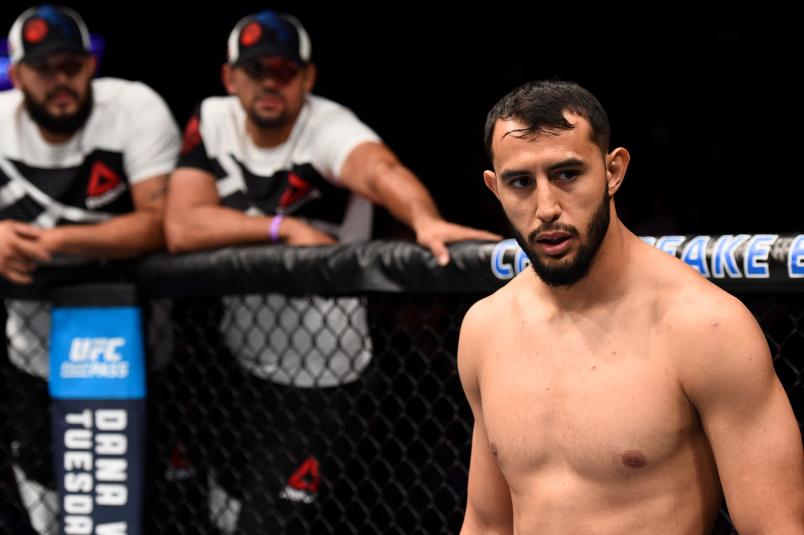 Dominick Reyes stands in the Octagon prior to his light heavyweight bout against Joachim Christensen of Denmark during the UFC Fight Night event at the Chesapeake Energy Arena on June 25, 2017 in Oklahoma City, Oklahoma. (Photo by Brandon Magnus/Zuffa LLC

On Saturday February 8, Dominick Reyes will headline UFC 247 in Houston, TX. He will attempt to defeat Jon Jones and wrap the UFC light heavyweight belt around his waist. Reyes, who is currently 12-0 as a professional MMA fighter, didn't jump right into the world of mixed martial arts growing up. In college Reyes played football for Stony Brook University (2009-2013) in New York. Reyes started 47 games, record five interceptions and became team captain as a defensive back for the Seawolves. 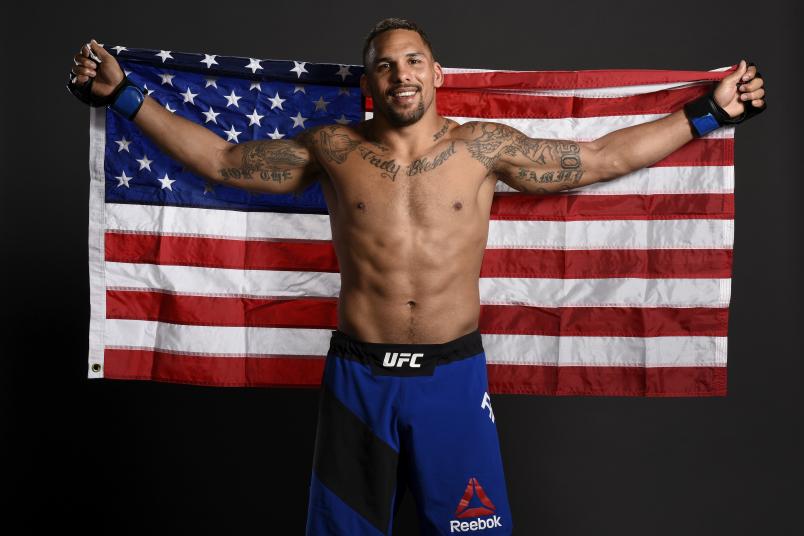 UFC middleweight and light heavyweight Eryk Anders has made waves in the UFC with his power and his heart, something that he put on display from 2006 to 2009 as a linebacker at the University of Alabama. Anders started 14 games in his senior season including the 2009 BCS National Championship game. Anders and the Crimson Tide would go on to defeat the Texas Longhorns 37-to-21. Anders led the team with seven tackles and forced a fumble in that game.

Anders would make his professional MMA debut in 2015 before fighting his way to the UFC in 2017. He has gone 5-4 in nine UFC bouts. 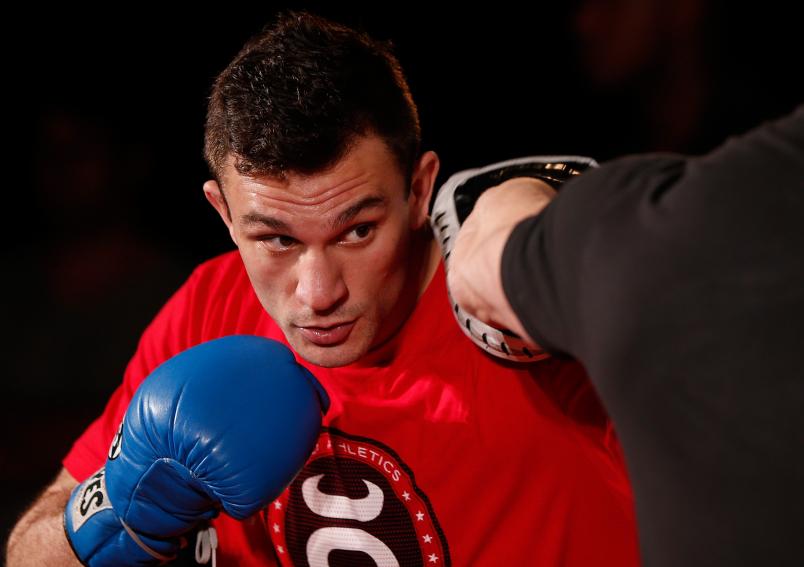 New York's Gian Villante attended MacArthur High School where he was a highly sought after football player, receiving interested from Division I schools such as Penn State and Michigan State. Villante stayed home and committed to Hofstra University where he would go on to start at middle linebacker and was named a 2004 1st Team Defensive I-AA All-American. Four years after finishing school at Hofstra Villante made his professional debut. He is now a veteran of 28 professional fights, 20 of which have been under the Strikeforce/UFC banner.

It's no secret that Greg Hardy is a freak athlete. He showed that incredible athleticism at the University of Mississippi where he selected as first-team All-SEC in 2007 and eventually drafted in the sixth round of the 2009 draft by the Carolina Panthers. It was in the NFL that Hardy would truly leave his mark, racking up over 200 tackles, 40 sacks and three turnovers in six NFL seasons. In 2018 Hardy would be awarded a contract on Dana White's Tuesday Night Contender Series.

Hardy has since fought five times in the UFC, going 2-2 with one no contest. 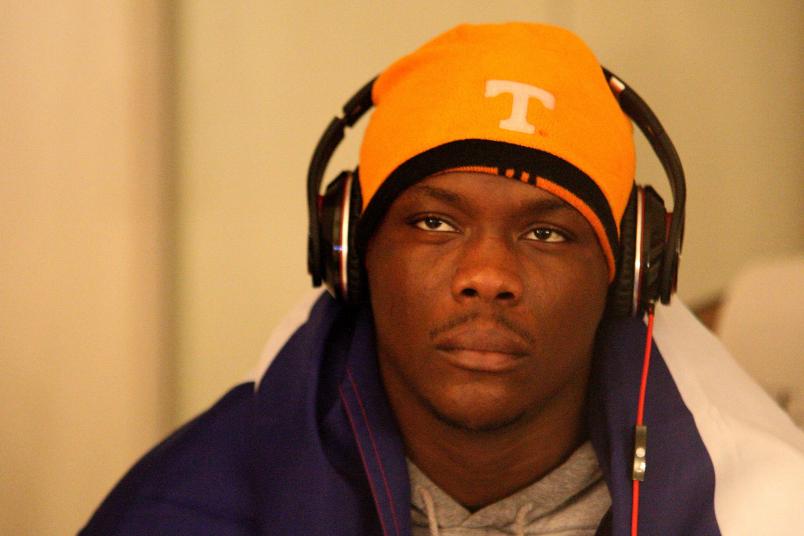 Ovince Saint Pruex might be best known for his Von Flue choke, but before he was submitting fighters in the UFC he was keeping SEC offenses out of the endzone. OSP played for Tennessee from 2001 to 2004, appearing in seventeen games during his career.