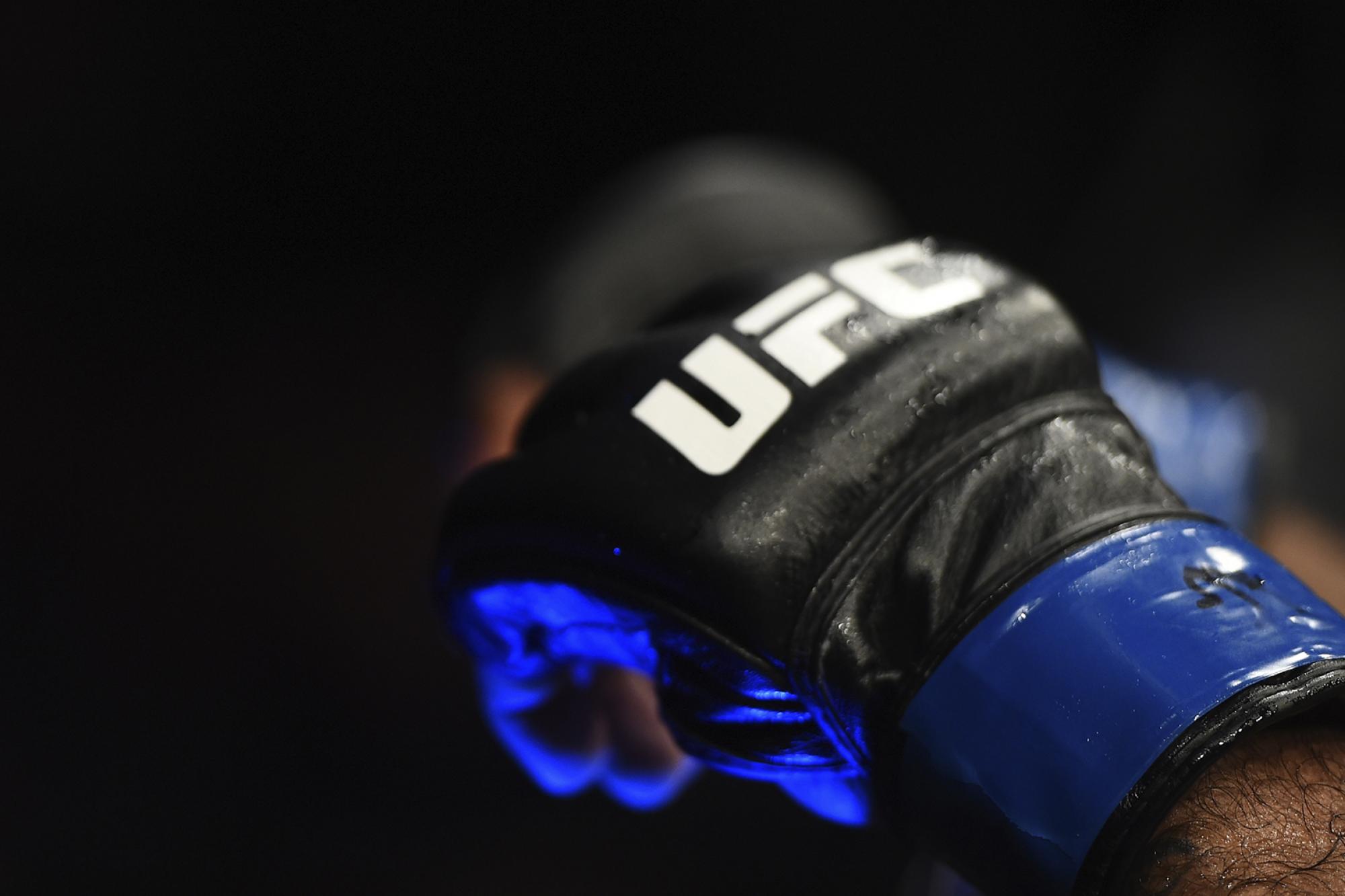 UFC is planning to move forward with UFC 249: KHABIB VS. FERGUSON in April.

The event will not take place at Barclays Center in Brooklyn as previously announced.  The decision was made in accordance with guidance issued by the New York State Athletic Commission, as well as in accordance with restrictions by New York State limiting large public gatherings.  Additional details, including location and venue, will be announced when confirmed.  Barclays Center ticket holders may seek a full refund at the point of purchase.  Internet and phone orders will be automatically cancelled and refunded.  UFC looks forward to returning to Brooklyn at the earliest opportunity.