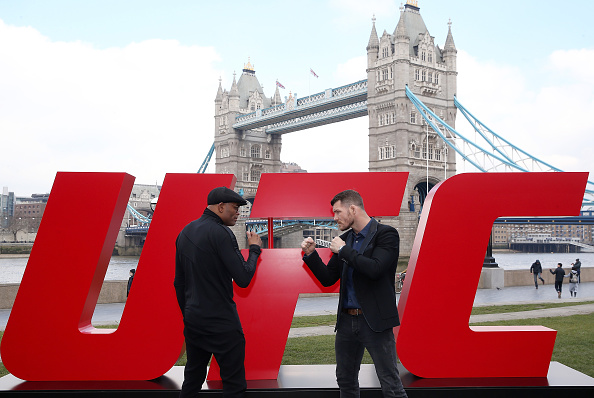 If you're looking to watch the highly anticipated Anderson Silva versus Michael Bisping fight on Saturday, don't turn to a TV pay-per-view channel. This UFC fight will only be available through UFC Fight Pass, the organization's digital streaming service.

"We would fail ourselves if we only stayed in a silo and delivered it in the traditional way of distribution and content," said Eric Winter, UFC senior vice president and general manager of Fight Pass.

By making the London-based UFC Fight Night 83 matches only available through its own digital platform, the organization is breaking away from a decades-long tradition of combat sports events making availing themselves through pay-per-view on premium cable networks like HBO and Showtime.

Continue reading "UFC skips pay per view, will stream for Silva vs. Bisping" now at cnbc.com...