UFC®, the world’s premier mixed martial arts (MMA) organization, has announced that it has signed featherweight “The Dongbei Tiger” Wang Guan (15-1-1, fighting out of Dongbei, China). At 31 years old, Wang is considered to be China’s most promising MMA athlete and hopes to make his debut at UFC FIGHT NIGHT® SINGAPORE which is slated for June 17 at the Singapore Indoor Stadium. 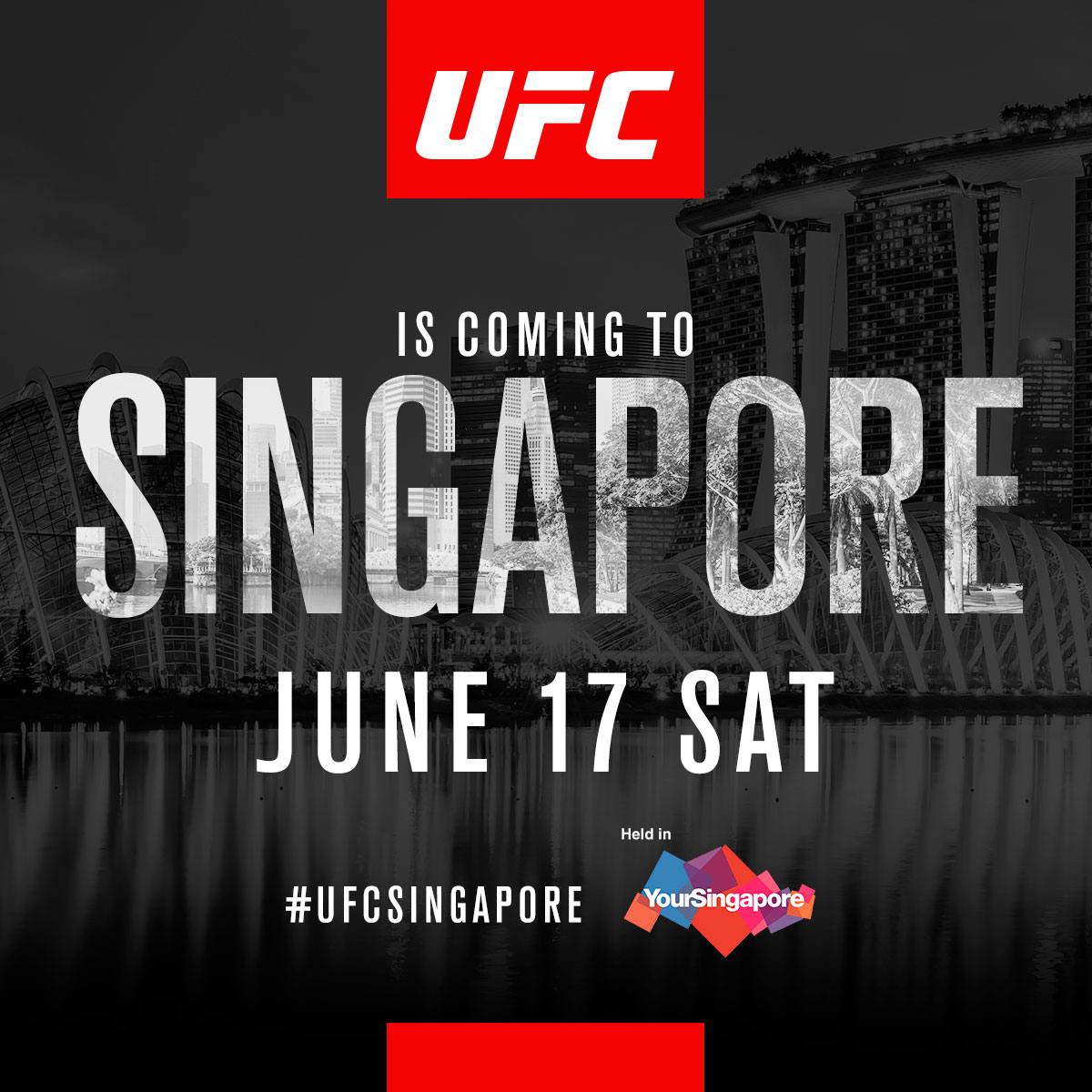 “I will continue to keep a clean record in the UFC, showing the world my ‘China Power’,” Wang Guan, said. “It’s a dream come true, my ability is approved by the UFC now. This also means the opponents I face next will be the best in the world. This will push me to train even harder”.

Tickets for UFC FIGHT NIGHT® SINGAPORE are expected to go on general sale soon via Sports Hub Tix. In order to avoid disappointment, fans are encouraged to register their interest for the event via www.ufc.com/singapore through which they will receive up to date information about the event, fight card, on-ground activations as well as access to pre-sale ticket promotions.
Save