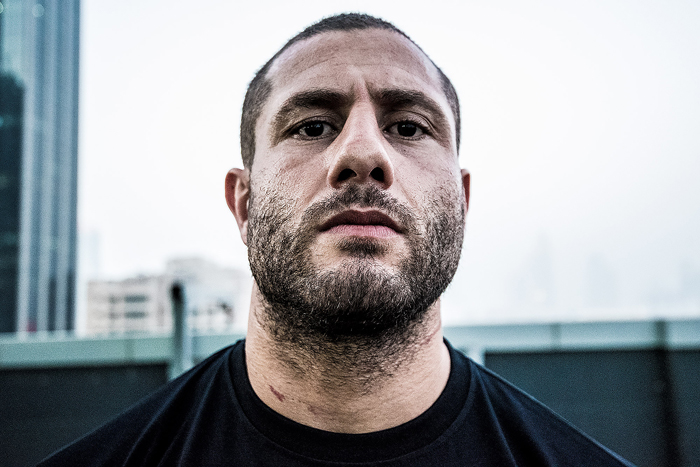 A kickboxing superstar whose exploits in the ring had fans dubbing him the “Turkish Tyson,” Gokhan “The Rebel” Saki will now square off with the best of the best in the Octagon, as it was announced Thursday that the UFC signed the Netherlands native to a promotional contract.

There is no date or opponent scheduled for Saki’s UFC debut, but the 33-year-old light heavyweight has expressed an interest in competing on the Fight Night Rotterdam card on Sept. 2.

A former Dutch, European and World Muay Thai champion, Saki turned pro in 2000 and took the kickboxing world by storm over the next 15 years as he battled it out with the likes of Badr Hari, Alexey Ignashov, Ray Sefo, Remy Bojansky, Tyrone Spong, Melvin Manhoef, Peter Aerts, Semmy Schilt, Rico Verhoeven and Alistair Overeem.

And despite standing at just six feet tall, the Turkish fighter had the speed and power to compete with and beat the best heavyweights of his time, compiling a remarkable 83-12, 1 NC record that included 59 wins by knockout and several titles in promotions such as Glory and K-1. In 2004, he lost his lone mixed martial arts bout to UFC vet James Zikic, but this year, Saki, who currently makes his home in Dubai, is determined to make a mark in the world of MMA and begin his march to a 205-pound world championship.
Save