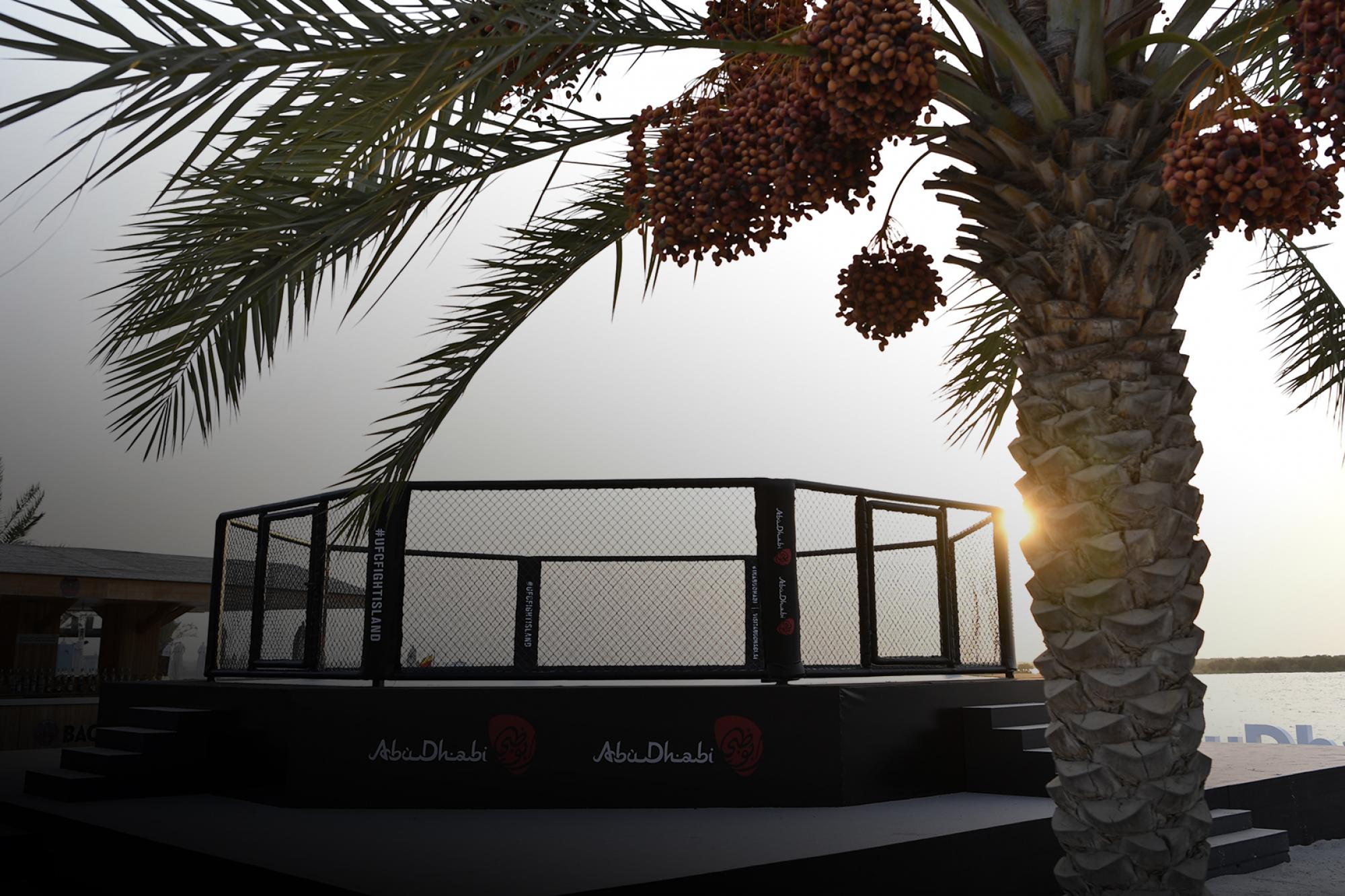 UFC kicks off its third run on UFC FIGHT ISLAND with two pivotal main event clashes guaranteed to deliver action. First, two of the best featherweights on the planet face off, as former champion and No. 1 ranked contender Max Holloway looks to earn another shot at the title by taking out No. 6 Calvin Kattar. Next, top welterweight contenders collide looking to break into the top 5 as No. 8 ranked Michael Chiesa meets No. 9 Neil Magny.

UFC® FIGHT NIGHT on ESPN+: HOLLOWAY vs. KATTAR will take place Saturday, January 16 on Abu Dhabi’s Yas Island. For the first time ever, the main card will be televised live on ABC and simulcast on ESPN+ and ESPN Deportes (Spanish), beginning at 3 p.m. ET/12 p.m. PT. The prelims will kick things off at 12 p.m. ET/9 a.m. PT, exclusively on ESPN+.

Holloway (21-6, fighting out of Waianae, Hawaii) intends to start the New Year by delivering another vintage performance and returning to the winner’s circle. Arguably the greatest featherweight in UFC history, he owns the division’s records for most stoppage victories, most wins and the longest win streak. During his reign as champion, Holloway defeated Jose Aldo, Brian Ortega and Frankie Edgar in dominant fashion. He now aims to cement himself as the clear No. 1 contender by becoming the first person to stop Kattar in the UFC.

Fan favorite Kattar (22-4, fighting out of Methuen, Mass.) looks to step up and impress in the biggest fight of his career and inject himself into the title conversation. An exciting and dangerous striker, Kattar rose through the featherweight ranks with memorable knockouts over Shane Burgos, Ricardo Lamas and Jeremy Stephens. He now looks to stay undefeated on UFC FIGHT ISLAND and prove that he is one of the best in the world against his first former champion.

UFC® FIGHT NIGHT on ESPN+: CHIESA vs. MAGNY will take place Wednesday, January 20 on Abu Dhabi’s Yas Island. All bouts will air live on ESPN, ESPN Desportes and ESPN+ in the U.S. with the main card beginning at 12 p.m. ET/9 a.m. PT and the prelims starting at 9 a.m. ET/6 a.m. PT.

Chiesa (17-4, fighting out of Spokane Valley, Wash.) has his sights set on continuing his ascent up the welterweight ranks by taking out one of the division’s toughest competitors. The winner of The Ultimate Fighter season 15, Chiesa established himself as one of the best lightweights in the world with victories over Beneil Dariush and Jim Miller before moving up to welterweight in 2018. Since the move, Chiesa has gone undefeated with wins over Rafael Dos Anjos, Diego Sanchez and Carlos Condit. He now looks to make it four in a row and stake his claim for a spot in the top 5.

A member of the UFC roster since 2013, Magny (24-8, fighting out of Denver, Colo.) has faced the who’s who of the welterweight division. Among the most active athletes on the roster with a record-tying five wins in a calendar year in 2014, Magny’s resume includes victories over former UFC champions Robbie Lawler, Johny Hendricks and Carlos Condit. He now seeks to begin the New Year with a major win and work his way towards his first UFC title shot.