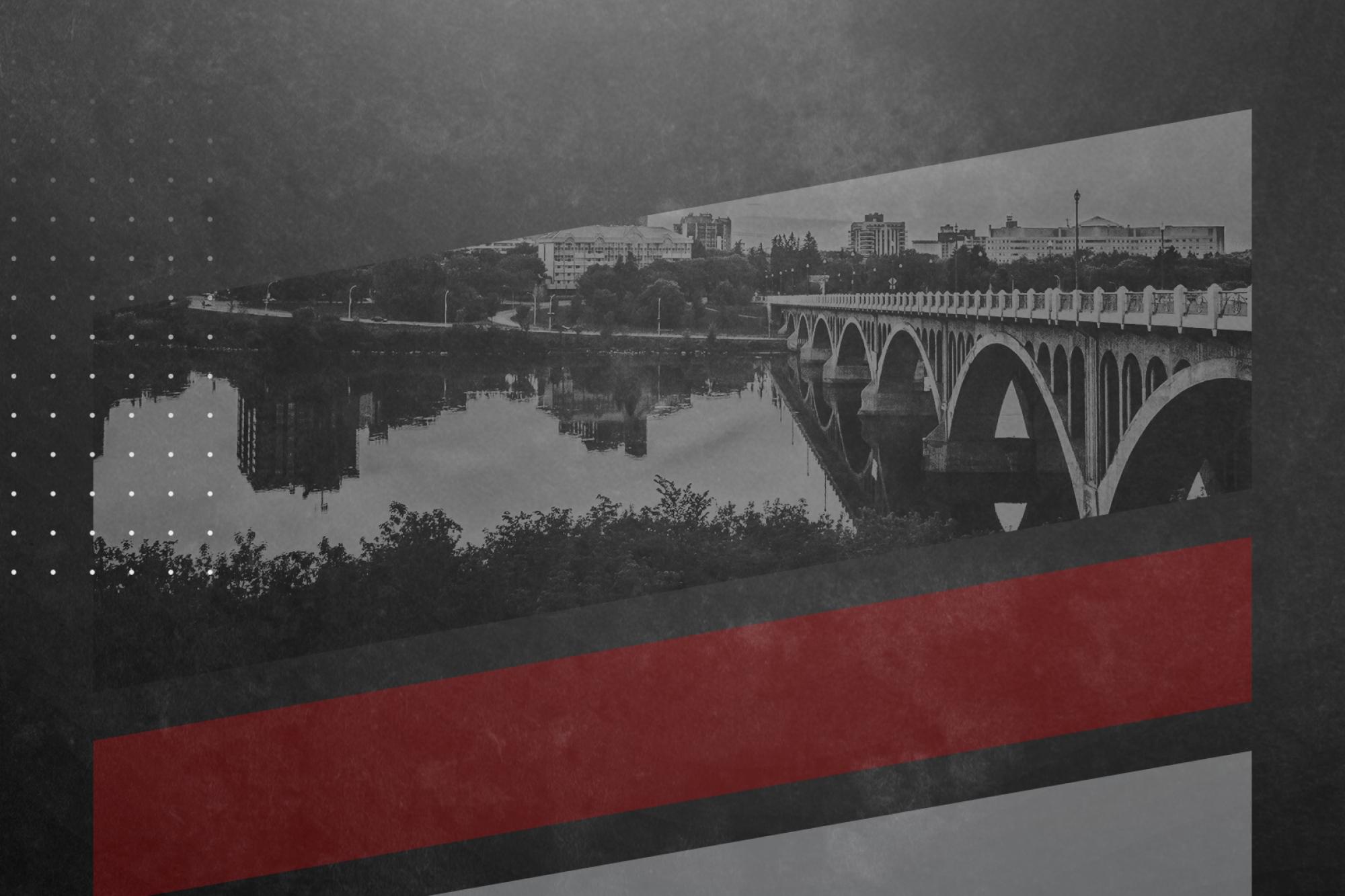 UFC Returns To Saskatoon On June 20

Find out more about UFC's return to SaskTel Centre in Saskatoon
Mar. 3, 2020

UFC announced today that it will stage its first Canadian event of 2020 at the SaskTel Centre in Saskatoon, Saskatchewan on Saturday, June 20.

“We are thrilled to bring the world-famous Octagon® back to the Canadian Prairies,” David Shaw, UFC Senior Vice President, International and Content, said. “Our Saskatchewan fans remain some of the most passionate in Canada. We can’t wait to return with a spectacular night of fights, featuring top-ranked contenders and rising prospects.”

Some of the bouts scheduled for the card include:

Stay tuned for further bout announcements. Ticket information will be released at a later date.

UFC FIGHT NIGHT® will mark the UFC’s 32nd live event in Canada, having debuted in the Great White North in 2008 with UFC 83. Since then, UFC has staged 31 events across 11 Canadian cities – Calgary, Edmonton Halifax, Moncton, Montreal, Ottawa, Quebec City, Saskatoon, Toronto, Vancouver and Winnipeg. UFC debuted in Saskatoon in 2015 with UFC FIGHT NIGHT: HOLLOWAY vs. OLIVEIRA.

Visit UFC.com for information and content to support your UFC coverage. Please click here to apply for media credentials for the event.