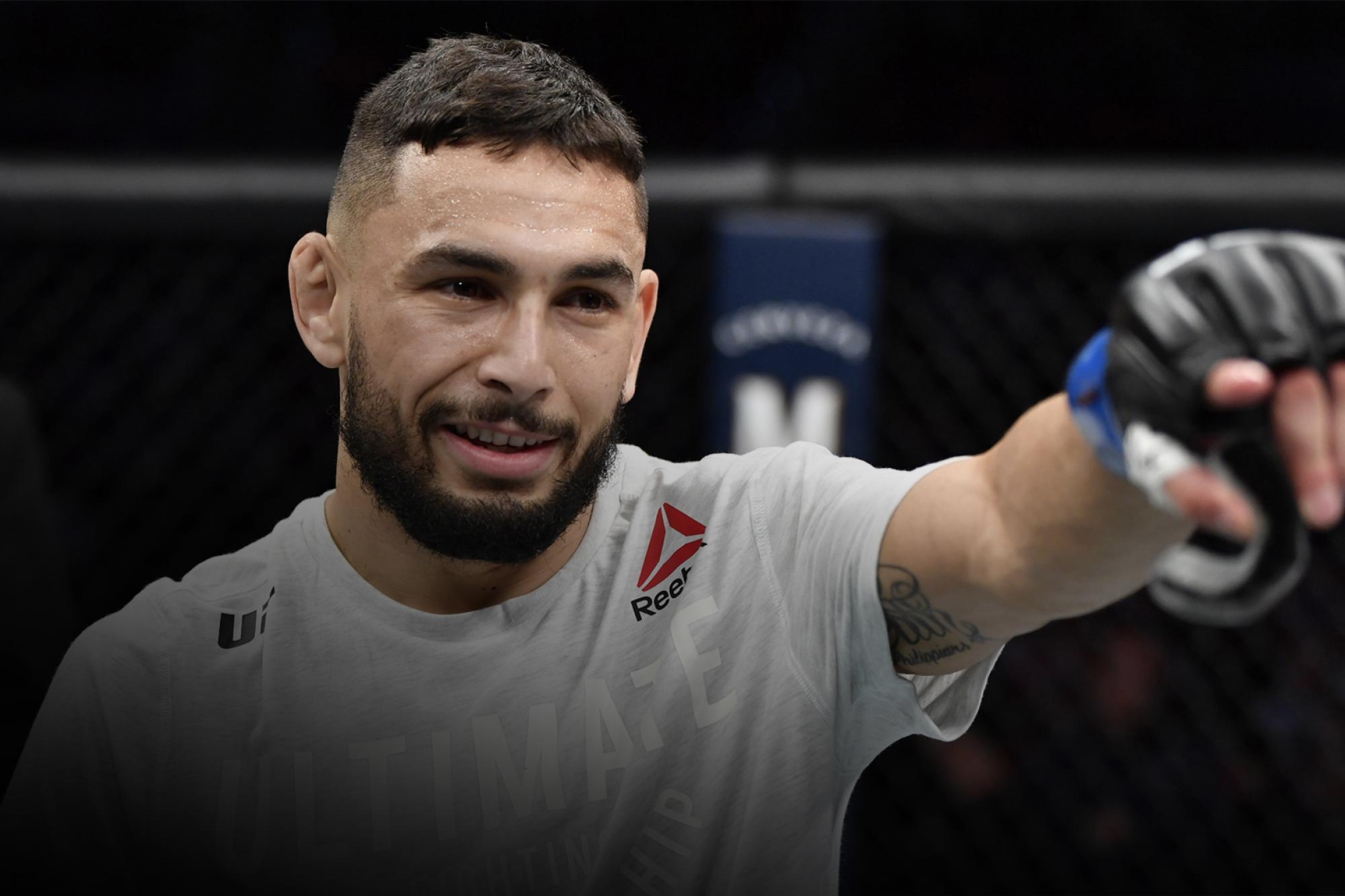 The Talking Points and Bonus Winners of UFC Raleigh
By Zac Pacleb, on Twitter: @ZacPacleb • Jan. 26, 2020
Fight of the Night
Brett Johns vs Tony Gravely

In his first fight since August 2018, Brett Johns welcomed Contender Series graduate Tony Gravely to the UFC and secured his first win since December 2017.

The first round was all Johns as the Welshman swarmed Gravely with a relentless grappling attack and nearly locked in a submission as the round ended. Gravely found a rhythm in the second frame, though, connecting with some solid strikes before getting a pair of big takedowns. Johns showed some resistance, but it was fairly close as the fight moved into the final round. Gravely started quickly, securing another takedown, but “The Pikey” did well to reverse his fortunes and took Gravely’s back. He maintained great pressure and swarmed Gravely with strikes before sinking in a rear naked choke midway through the round.

The bout was one in which both athletes’ stock rose. For Johns, getting his first win in more than two years bodes well to regaining traction in the bantamweight division where his only two losses have come to Aljamain Sterling and Pedro Munhoz. Gravely, while unsuccessful, flashed great potential that makes him yet another strong addition to the shark tank that is the 135-pound ranks.

Fighting for the first time since March 2019, Alex Perez returned to the flyweight ranks in a big way by submitting Jordan Espinosa in the first round. Perez showed off his physicality and creativity when he got Espinosa to the mat and then to the fence. As he searched for an arm triangle, he soon just tightened his grip despite an unconventional position for that choke and ended the fight midway through the opening round.

The performance solidified Perez as a top 10 fighter, and although he called out Askar Askarov, he did so more because the timelines worked out, but he reaffirmed afterwards that he’s just looking to fight anyone who presents a tough challenge.

In the first fight of the night, Contender Series alumnus Herbert Burns – brother of Gilbert - stunned a rowdy North Carolina crowd with an out-of-nowhere knockout of fellow debutant Nate Landwehr in the first round. The fight opened up quickly as Burns nearly got another submission win when he locked in a D’Arce Choke inside of the first minute of the fight. With Landwehr defending well, Burns kept the choke locked but smartly avoided burning out his arms. He kept the pressure on Landwehr, who did well to get to his feet and break away. When Landwehr sought out his own defining moment in the round, Burns took advantage of the aggressiveness and struck with a clean right knee to Landwehr’s chin midway through the round. On top of making a perfect debut, the knockout was the first for Burns. Not a bad night’s work.