UFC Raises More Than USD $72,000 for Canucks For Kids Fund

During this event, UFC partnered with the Canucks For Kids Fund for an online and in-venue 50/50 raffle campaign with proceeds benefitting the fund’s three core beneficiaries: Canucks Autism Network, Canuck Place Children’s Hospice and BC Children’s Hospital Foundation. 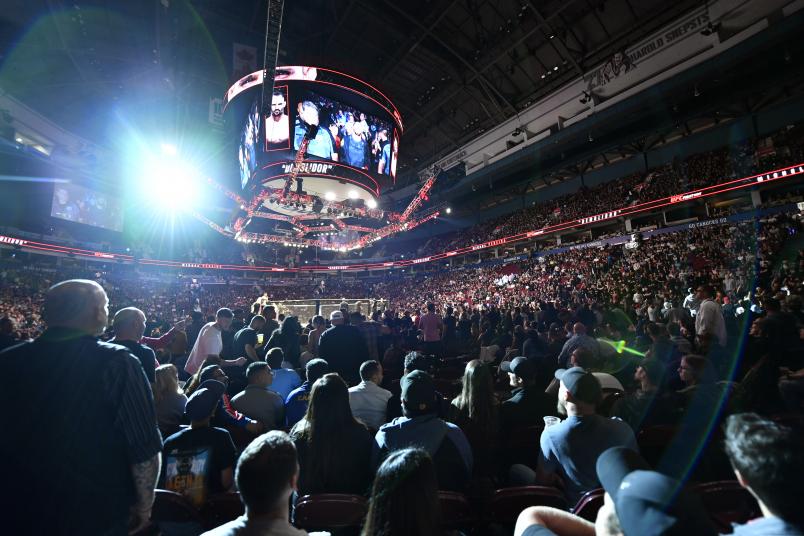 More than 50 volunteers and employees were on hand during the event selling raffle tickets throughout the arena, raising a total of USD $72,116.44 (CAD $95,490), with half the proceeds (USD $36,058.22 / CAD $47,745) going to the Canucks For Kids Fund and the remaining half going to the winner, Nicole Paolo of Prince Rupert, British Columbia. 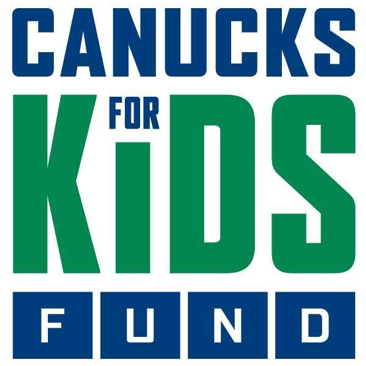 Over the past 11 months, UFC has conducted nine 50/50 raffles that have collectively grossed more than $402,000 with net proceeds benefitting local charitable organizations in the cities that host UFC during Fight Week.

Keep an eye out for the next UFC 50/50 raffle at UFCÒ FIGHT NIGHT: JOANNA vs. WATERSON on Saturday, October 12, at AMALIE Arena in Tampa, Florida.  UFC will be partnering with the Tampa Bay Lightning, with net proceeds benefitting the Tampa Bay Lightning Foundation and additional charities throughout the Greater Tampa Bay Community.

Tags
UFC IN THE COMMUNITY
Fundraiser