UFC Raises More Than $146,000 for Direct Relief via sales of UFC-Branded Face Coverings

UFC recently partnered with global humanitarian aid organization Direct Relief to help raise funds and awareness in support of the non-profit that equips doctors and nurses with life-saving medical resources.

Active in all 50 states in the U.S. and more than 80 countries around the world, Direct Relief’s mission is to improve the health and lives of people affected by poverty or emergencies – without regard to politics, religion, or the ability to pay.

The campaign launched in May when UFC became the first major sports organization to return with live events. During fight week of UFC 249: FERGUSON vs. GAETHJE, UFC launched the campaign, by offering fans a three-pack of UFC-branded face masks at UFCStore.com, with 100% of the profits from sales going directly to the organization.

At the conclusion of the six-month campaign, UFC sold more than 14,600 face coverings, which resulted in a total of $146,310 raised for Direct Relief’s global COVID-19 response fund. 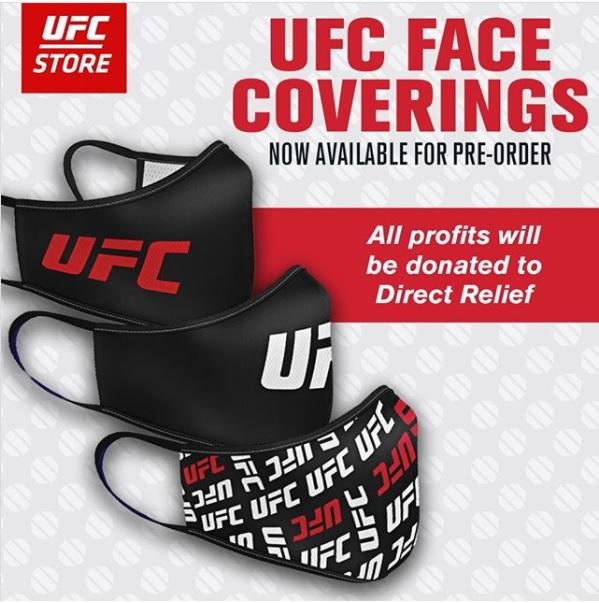 Since January 2020, Direct Relief has delivered over 24,000 shipments containing more than 43 million N95 and surgical masks, over 7 million gloves, more than 1 million face shields and tens of thousands of protective suits and other items to help safeguard healthcare workers at over 1,900 health facilities around the world.

Direct Relief is funded entirely with private charitable contributions of goods, services, and money and focuses its humanitarian health activities on serving people who are most vulnerable – typically those with the fewest financial resources and least access to essential health care. 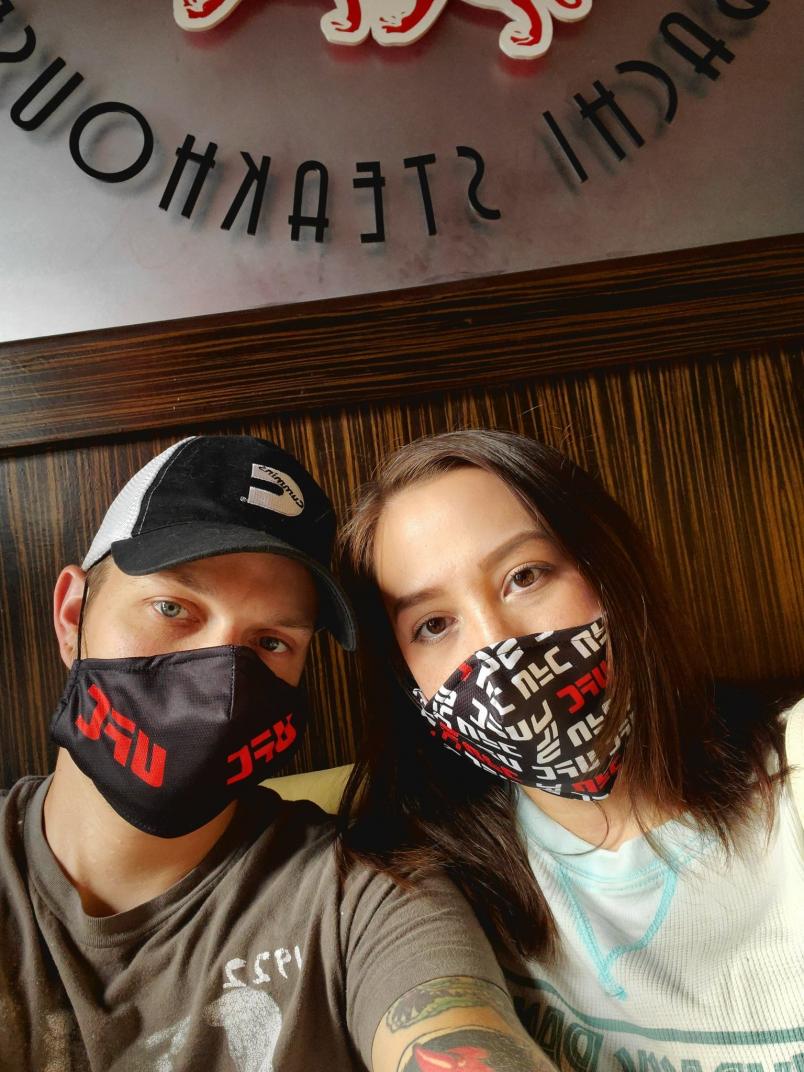 Tags
UFC IN THE COMMUNITY