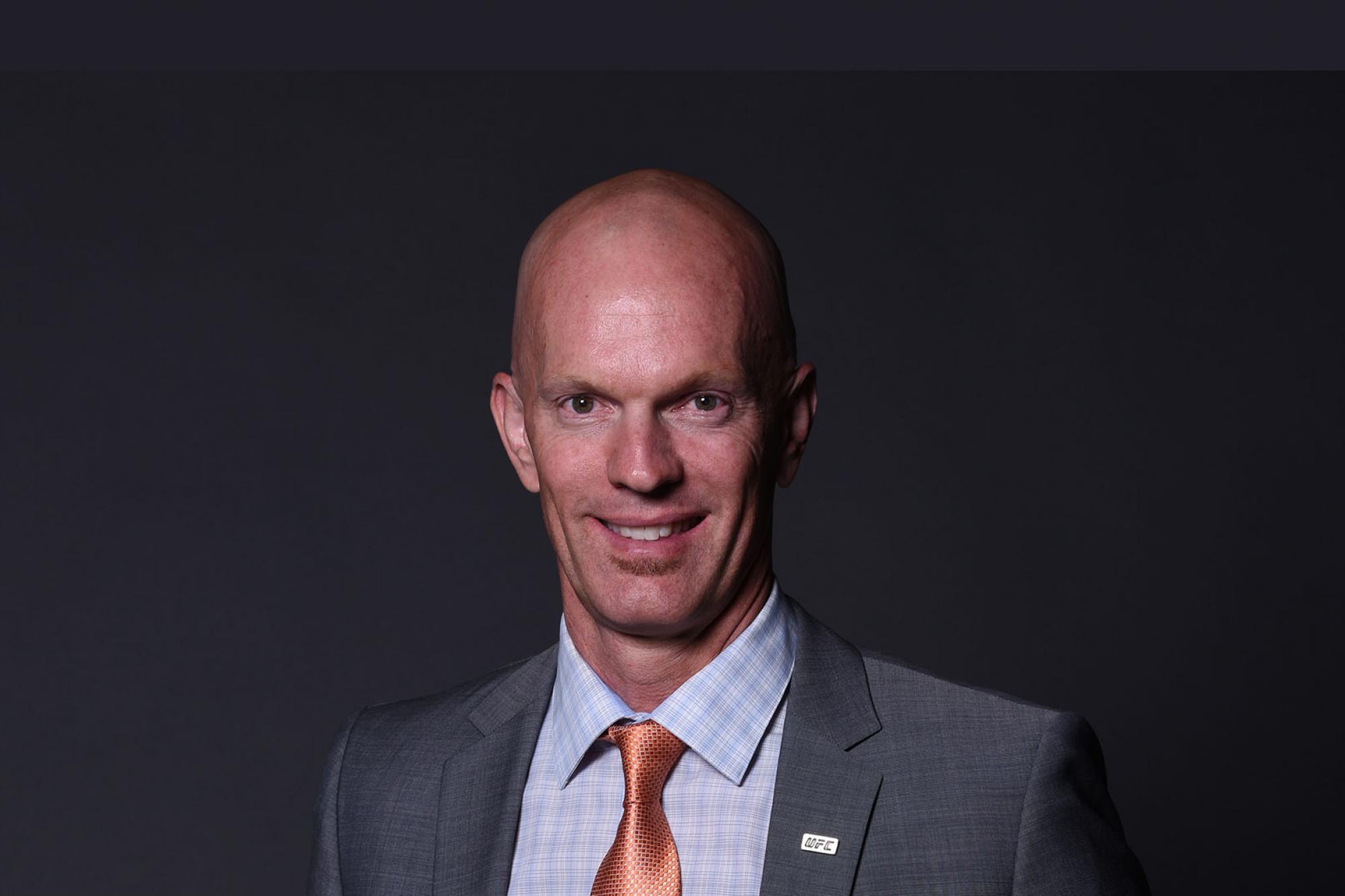 Novitzky joined UFC in 2015 as Vice President of Athlete Health & Performance to develop and manage the organization’s anti-doping program, the first all-encompassing, independently administered, anti-doping policy for a professional sports organization.  The policy has become a core component of UFC’s expanded efforts to protect the health and safety of its athletes.  The program has been independently administered by USADA since its implementation.

Under Novitzky’ s guidance, UFC has continued to develop its out-of-competition performance enhancing drug testing policy and enrich its education and prevention programs.  Based on the most recent full-year results in 2018, a total of 2,888 tests were conducted on UFC athletes, with only 29 resulting in anti-doping program violations, a decline of 34% and the fewest in three years.  In 2019, the program is on track to conduct approximately 4,300 tests on UFC’s roster of more than 500 athletes.

“Under Jeff’s leadership, UFC has developed the most comprehensive anti-doping policy in professional sports,” said UFC Chief Operating Officer Lawrence Epstein.  “The program has proven to be a tremendous success, and Jeff has been a great resource for our athletes by helping them make informed decisions about what to put in their bodies.  Jeff has been a big part of UFC’s commitment to ensuring that its athletes are competing in a clean sport.”

Prior to joining UFC, Novitzky was a federal agent for the United States Food and Drug Administration (FDA), leading investigations into companies suspected of illegal distribution of dietary supplements and designer steroids.  Before the FDA, Novitzky was a special agent for the Internal Revenue Service in their Criminal Investigation Department, where he oversaw and investigated some of the highest-profile performance enhancing drug cases in professional sports, including those involving Barry Bonds, Lance Armstrong and Marion Jones.