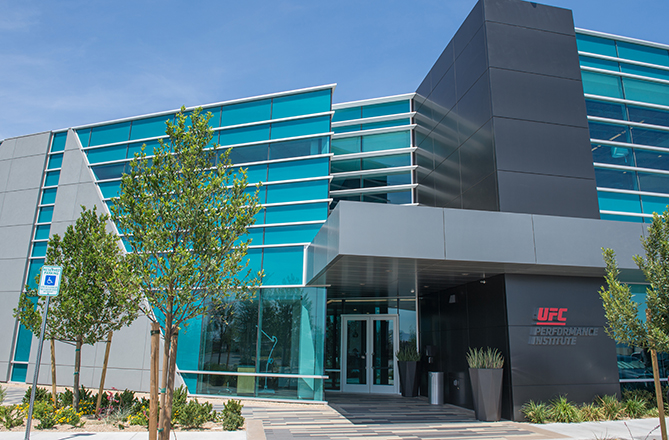 The 80-page study offers the best practices in the world of MMA, highlighting key areas such as training, recovery, managing health, performance benchmarks and nutrition. Data used to articulate the findings was collected by UFC Performance Institute staff, including VP of Performance Dr. Duncan French and VP of Athlete Development Forrest Griffin.

With goals to provide the best mechanisms for success and to influence the community, French believes this study is a massive step in the right direction.

“This is the start of it. This isn’t everything we’ve done.” French said. “This is the catalyst.”

French works directly with James Kimball, VP of Operations at the UFC Performance Institute, to elevate the sport by providing premium face-to-face service and top-level education to athletes. 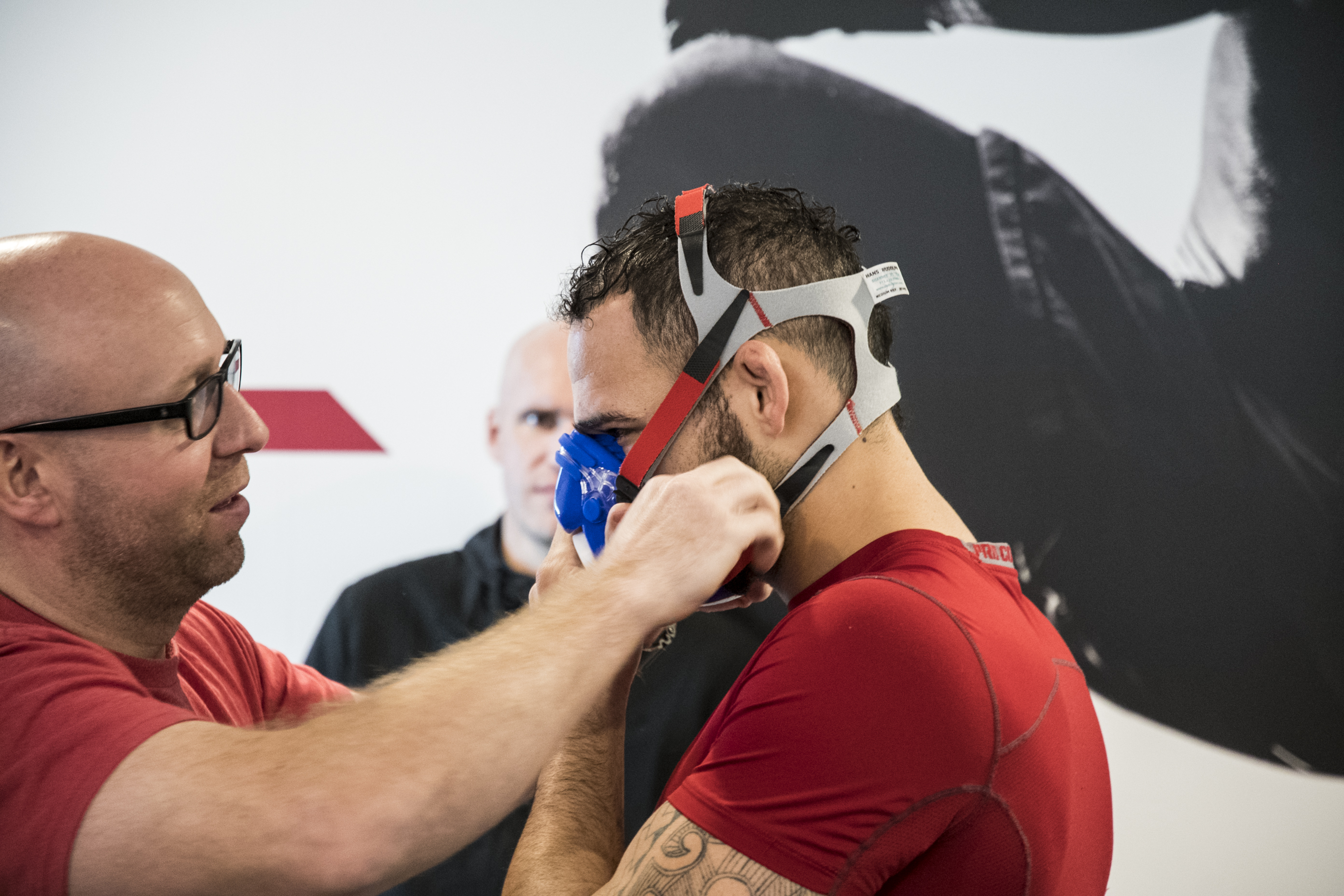 While French and others are focused on determining the tactical blueprint to success, Griffin adds valuable insight to the technical side of the MMA equation.

“MMA is a tough sport to quantify,” Griffin said. “The idea was to disseminate what the best practices are but you don’t release information until you know it’s correct. Going forward we plan on putting out smaller segments of data after they are vetted.”

Griffin believes the study offers fighters the opportunity to not only gather and digest the data, but the ability to make alterations to an athlete’s preparation, training and recovery to optimize performance.

The UFC Performance Institute has an open-door policy, one that over 300 fighters have already taken advantage of – two thirds of which have seen the value in the PI’s services and returned after their initial visit. French also stated that the PI successfully rehabilitated 18 fighters prior to a bout that were initially in danger of withdrawing due to medical concerns.

“We take pride in celebrating that number,” French said with a smile on his face. “And over half of those fighters won their fight.” 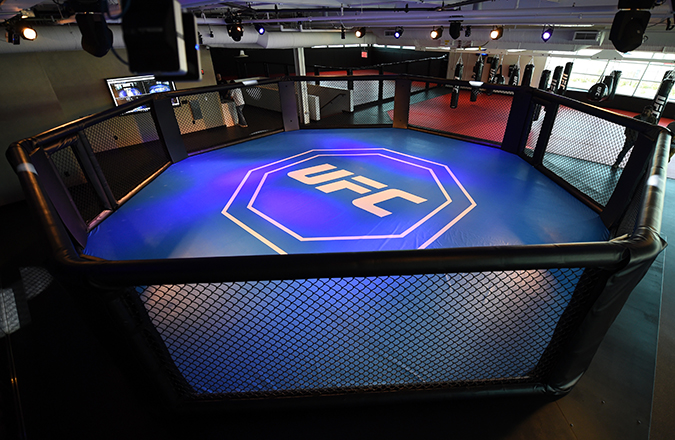 Another area of the study that French is excited about is the newfound ability to compare world-class MMA athletes to the world-class athletes in other major sports. Monday’s study started that conversation with its comprehensive breakdown of the data by gender and weight class.

The study also has thrust this resource for fighters into the lime light, meaning the impact of the UFC Performance Institute is likely only beginning. French hopes that fighters on the roster who haven’t visited the PI yet do not miss out on the opportunity to improve their performance.

“We’re here to work with the whole roster,” French said. “We’re not a fight team. We’re trying to create widespread cultural changes, but that takes time.”

Griffin echoed French’s thoughts and extended an invite to athletes, coaches and teams who have yet to utilize the facility.

“Come here for you. You can come to the PI if you want help,” Griffin said. “There is a great staff here to assist you.”

Making an impact on a sport isn’t easy, but it took just over a year for the staff at the UFC Performance Institute to leave its mark on the MMA community.

But as French said, this is just the catalyst.

To read the entire study and examine its findings, click here.