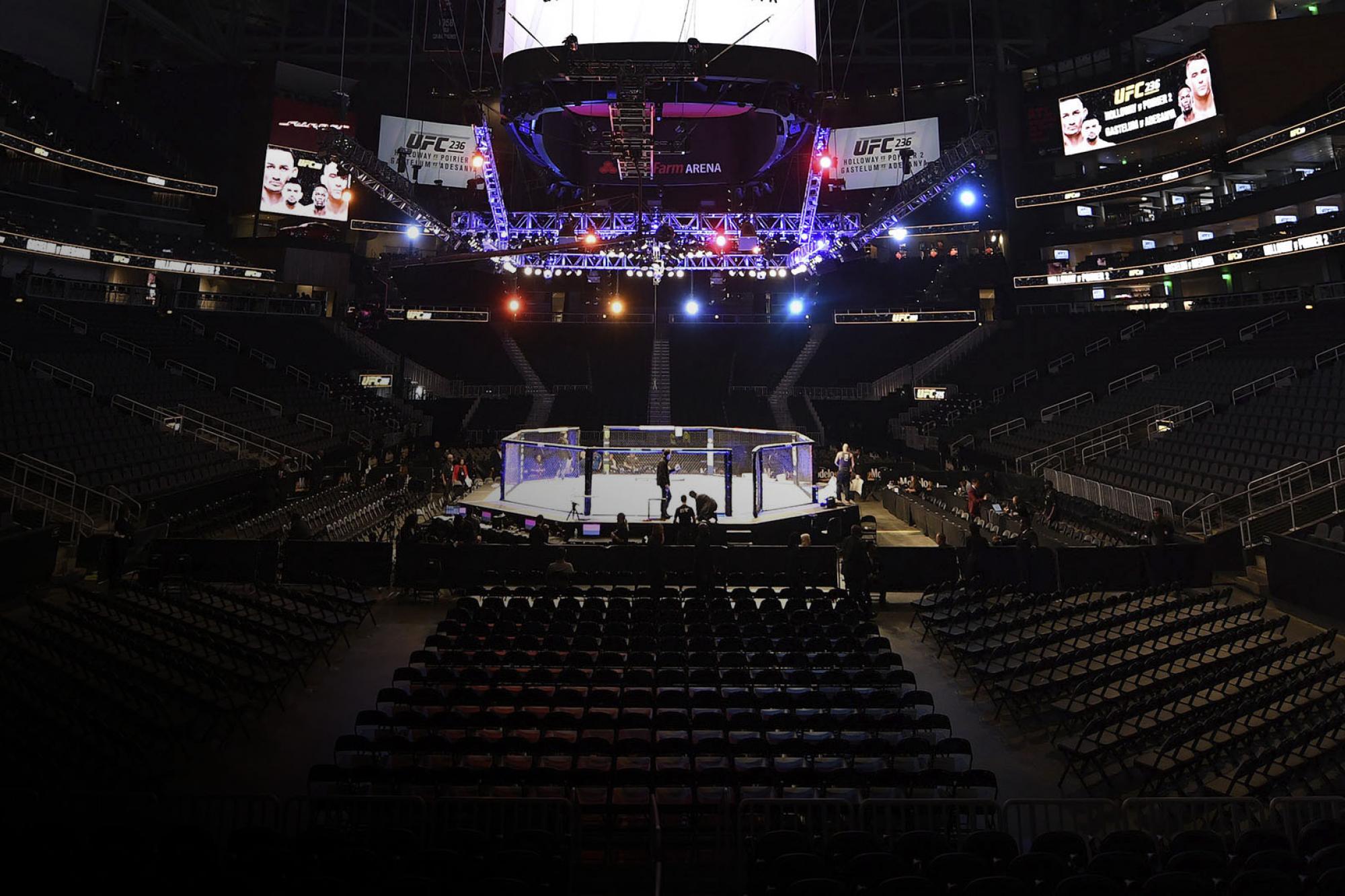 UFC further strengthens its foothold in China with a newly signed strategic partnership with Weibo, China’s leading social media platform. The alliance will aide to supercharge UFC as the leading MMA promotion in Asia.

SHANGHAI, CHINA – UFC®, the world’s premier mixed martial arts (MMA) organization, and Weibo, today announced their new strategic alliance that will see China’s leading social media platform become the “Official Social Media platform” of UFC in China.  The deal will give thousands of MMA fans in China access to UFC live event content including athlete and executive interviews, fight highlights, fight night results, athlete metrics, fight announcements and content highlights from the soon-to-open UFC Performance Institute® in Shanghai, the world’s largest MMA facility.  This partnership will give UFC another mainstream platform in China to tell its unique athlete and event stories, providing an opportunity to grow consumer engagement in the sport of MMA in China.

Demand for UFC in China continues to grow at an exponential rate, paving the way for UFC to invest millions in China by building the world’s largest Performance Institute in Shanghai. This landmark move marks UFC’s commitment in developing the next generation of UFC stars from China. With the surging interest in MMA, UFC prospects from China such as no. 7 ranked UFC women’s strawweight Zhang Weili, UFC bantamweight Yadong Song, and veteran UFC welterweight Li Jingliang have built a strong Chinese fanbase who identify with these young and inspiring athletes.

“We are honored to announce our landmark partnership with Weibo, the leading social media platform in China that has led the industry for the past 10 years and has amassed over 400m active monthly users,” said UFC Senior Vice President Asia-Pacific, Kevin Chang. “We are the very first MMA promotion to enter into an official partnership with Weibo to leverage its massive reach and promotional support, which will propel the brand to new heights and solidify our place among mainstream sports in China.”

This partnership comes after UFC pledged a multi-million-dollar expansion into China with the objective to build a rich and diverse MMA ecosystem.  In a few months, the UFC Performance Institute Shanghai will open its doors in the Jing’An district providing the professional sports community with a state-of-the-art facility.

“We are very excited to build strategic partnership with UFC, the most influential MMA organization in the world,” said Weibo Senior Operation Director, Zhe Zhang. "It is very important for us to tap into the combat sports sector, and to help us achieve this goal, we are making combat sports a vertical field with its own independent Weibo team focused on growing the brand in China.”

Launched in 2009, Weibo is the leading social media platform in China. In 2018, its active monthly users count reached 400 million.