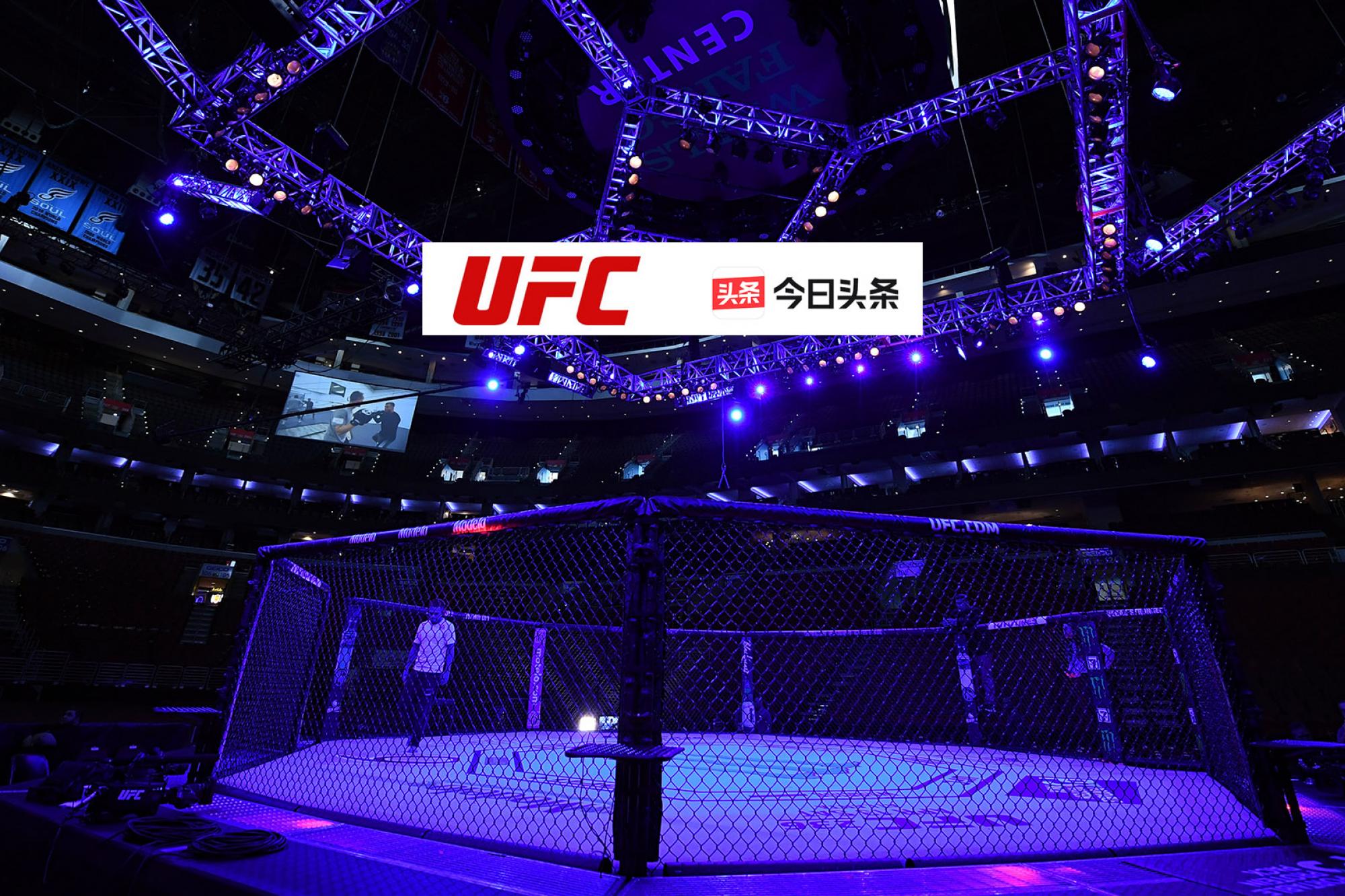 Demand for UFC in China continues to grow at an exponential rate, paving the way for local UFC stars such as, no. 7 ranked UFC women’s strawweight Zhang Weili, UFC bantamweight Yadong Song and veteran UFC welterweight Li Jingliang to capture the hearts of sports fans in China.

"Diversifying how our consumers consume and interact with UFC content is key to our continued growth in China,” said UFC Senior Vice President Asia-Pacific, Kevin Chang. “We are honored to be on this exciting journey with Toutiao, their pioneering platform is perfectly aligned to our remit of innovatively reaching fans across China with the very best sports content.”

This partnership comes after UFC pledged its continued expansion in China with its objective to build a rich and diverse MMA ecosystem.  Later this year the UFC Performance Institute® Shanghai will open its doors in the Jing’An district providing the professional sports community with a multi-million-dollar state-of-the-art facility.

“Sports has been one of the favorite categories for both users and creators on Toutiao and we are so happy to join hands with UFC in providing Chinese sports fans with quality UFC content”, said Hong Fei, General Manager of Content Ecosystem for Toutiao. Launched in 2012 by ByteDance, Toutiao aims to deliver personalized content recommandations to its hundreds of millions of users.