UFC today announced the appointment of Peter Stringer as the global brand’s Vice President of Social Media. Stringer brings more than 20 years of experience in digital communications, most recently spending the past 12 NBA seasons as Vice President of Digital Media with the Boston Celtics. 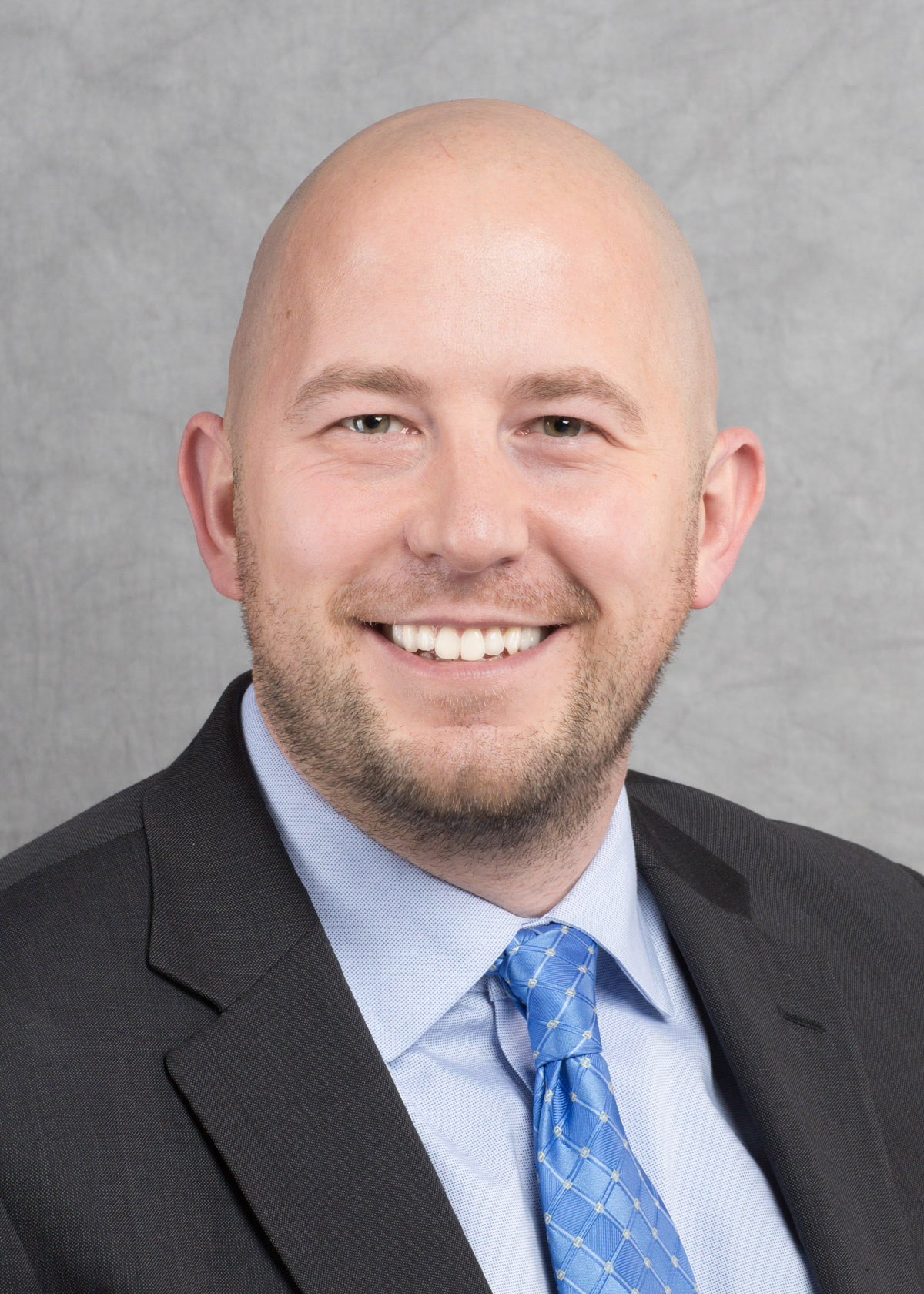 “We’re thrilled to welcome Peter to the UFC,” UFC Chief Operating Officer Ike Lawrence Epstein said. “Peter’s overall experience and wealth of knowledge regarding the constantly evolving social media landscape, coupled with his passion for staying ahead of the curve while being innovative makes him a perfect fit to lead our global social team.”

In his role with the Celtics, Peter led all digital operations and strategies, as well as overseeing the club’s content production, internet, mobile, video and social media properties. Stringer launched the Celtics’ social platforms and expanded their footprint to reach some of the largest audiences in North American professional sports, while leading an in-house content team responsible for providing more than 60 hours of video content across the team’s digital and social channels.

“I’m excited to take on this new and amazing endeavor by joining UFC,” Stringer said. “I have an incredible admiration for how UFC has been able to grow its brand while promoting the sport of mixed martial arts into the global mainstream the past 16 years. As a native of New England, it was both an honor and a privilege to spend the past 12 seasons with the Boston Celtics and I’m elated to bring my sports marketing and digital experience to this organization.”

Prior to joining the Celtics, Stringer spent time as a Senior User Experience Specialist with Molecular (2003-05), Website Producer with Fidelity Investments (1999-2002) and Website Manager, Writer with the New England Sports Network (1996-99). A native of Manchester, New Hampshire, Peter earned his bachelor’s degree in print journalism from Boston University in 1998.