Las Vegas – UFC® today announced the appointment of Dr. Duncan French as Vice President of Performance for the new UFC Performance Institute, which will be located in Las Vegas. Dr. French brings more than 20 years of experience coaching athletes on the amateur, collegiate, professional and Olympic levels while most recently serving as the Director of Performance Sciences and Director of Olympic Sport Strength & Conditioning at the University of Notre Dame. In his role, Duncan will lead the development and implementation of all performance aspects within the UFC Performance Institute, overseeing a multi-disciplinary team including nutrition, strength & conditioning and physical therapy. 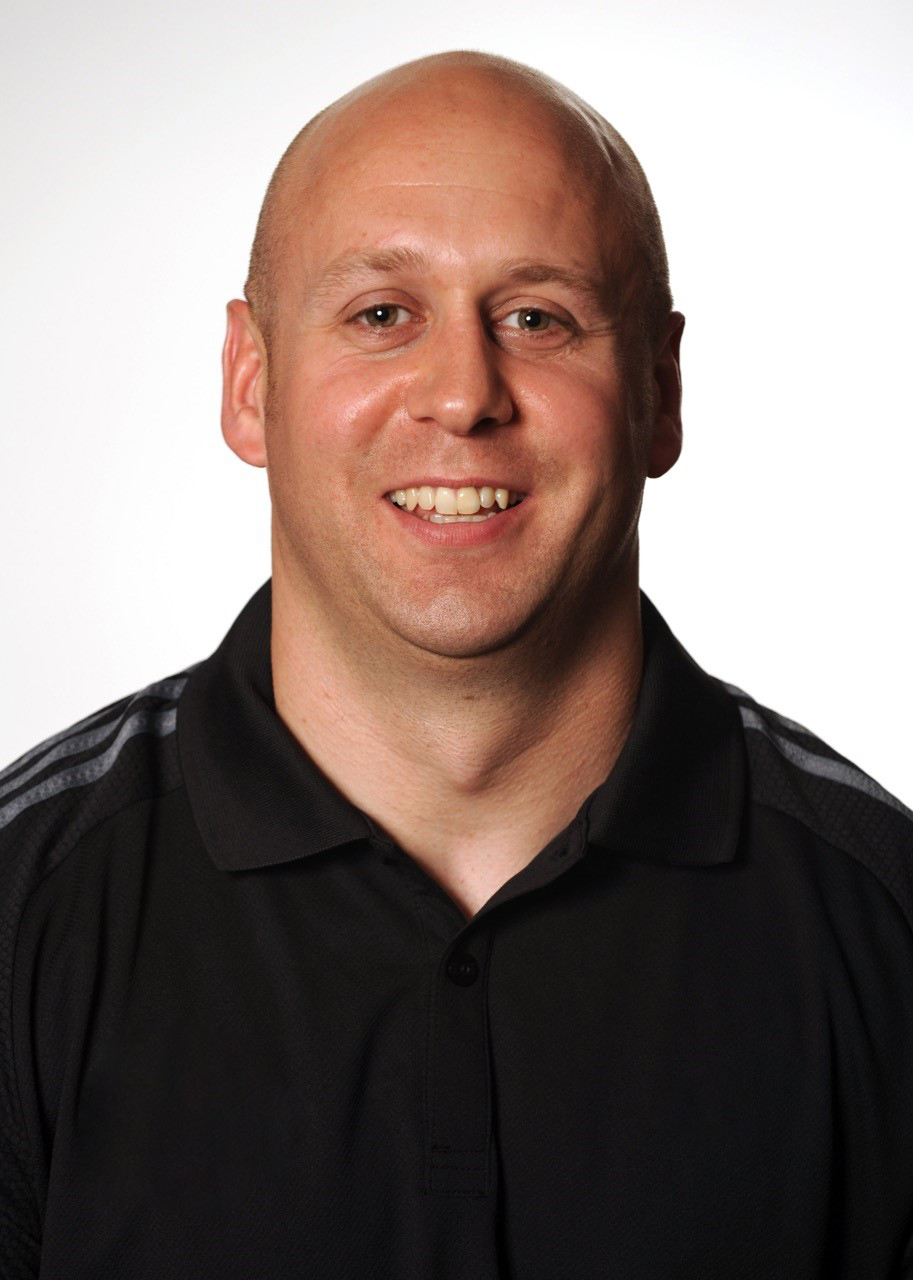 “We are thrilled to welcome Duncan as a new member of our UFC Performance Institute team,” UFC Chief Operating Officer Ike Lawrence Epstein said. “With the UFC Performance Institute being a first of its kind in mixed martial arts, we’re raising the bar by assembling one of the most talented staffs in professional sports and Duncan’s credentials are world-class. His vast experience will pay dividends for our athletes.”

During his tenure in South Bend, Indiana, French was responsible for leading the performance science services that supported more than 750 student-athletes that competed in 26 men’s and women’s sports at the NCAA Division I level. In his role, he coordinated the delivery of services within the high-performance structure of the Sports Performance Department, including strength and conditioning, nutrition, welfare and development, mental conditioning and athletic training.

“Duncan French is truly at the forefront of sports performance,” Notre Dame Football Head Coach Brian Kelly said. “He helped lift our football program to heights previously unseen in terms of nutrition, strength and conditioning, athletic training and data analytics. Duncan’s effort will have a lasting impact at Notre Dame for years to come.”

Prior to joining the Fighting Irish staff, Duncan spent eight years over the course of two stints as a Technical Lead and Senior Strength & Conditioning Coach at the at the English Institute of Sport (2005-09, 2012-16). During his tenure at the English Institute of Sport, he coached a variety of sports teams that encompassed Great Britain’s Olympic programs. Dr. French also spent a total of six years as the Head of Strength & Conditioning for Great Britain Basketball and most recently, served in the same capacity for Britain’s Olympic Taekwondo team, that included reigning world champions and secured Gold, Silver and Bronze medals at the Olympic Games in Rio De Janeiro this past summer.

A native of Newcastle upon Tyne in the United Kingdom, Duncan earned both his Bachelor’s (1997) and Master’s (1999) degrees in Sport & Exercise Science from Northumbria University. He then obtained his Doctoral degree (PhD) in Exercise Physiology from the University of Connecticut in 2004. During his time in Storrs, he served as a volunteer Strength & Conditioning Coach for the women’s basketball team that captured three consecutive NCAA Championships (2002-04) and the men’s squad that won the 2004 NCAA title. He and his wife, Katie, currently reside in Las Vegas.