UFC Mexico City: On The Rise

Find out which fighters are trending ahead of UFC Mexico City
By E. Spencer Kyte, on Twitter @SpencerKyte • Sep. 16, 2019

Did you really think that because I’m off on a beach, soaking up the sun, snorkeling and exploring Maui that I would shirk my duties here?

Being on vacation is lovely, but I still want to keep you informed about the emerging talent set to hit the cage this weekend as the UFC returns to Mexico City for the first time in a little more than two years.

Several fighters who competed on that August 2017 fight card will step back into the Octagon on Saturday night, including Alexa Grasso, who faces Carla Esparza in the co-main event of the evening, Brandon Moreno, who returns to the UFC after winning the LFA flyweight title in his most recent outing, and Sergio Pettis, who defeated Moreno in the main event that evening, as well as fan favorites Martin Bravo and Jose Alberto Quinonez, both of whom look to get back into the win column.

Joining that quartet of returning talents on this weekend’s fight card, which is headlined by a sure-fire slobberknocker between featherweight standouts Yair Rodriguez and Jeremy Stephens, are a collection of newcomers looking to use their first trip into the UFC Octagon as an introduction to the MMA masses and the jumping off point for a quick rise up the rankings.

This is the Mexico City edition of On the Rise. 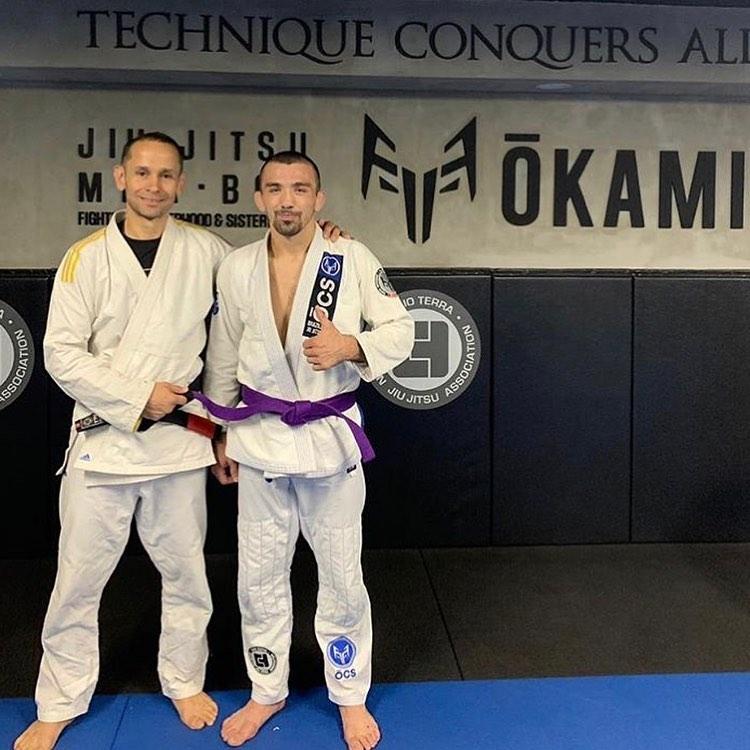 The undefeated Askarov gets a chance to make an instant impression in his UFC debut, squaring off with the returning Moreno in a main card showdown that is sure to carry significant ramifications in the flyweight division.

Carrying a 10-fight winning streak into the Octagon this weekend, the 26-year-old Askarov hasn’t competed since May 2018, but the quality of competition he’s faced on the way to his perfect record and promotional debut should allay any concerns that he might not be ready to compete at this level or that the layoff will have a serious impact on his performance. He won the vacant ACB flyweight title with a fifth-round submission win over Brazilian veteran and former UFC fighter Jose Maria Tome in October 2016 and successfully defended it twice, submitting WEC vet Anthony Leone via twister and defeating Rasul Albaskhanov last time out.

Boasting good size for the division at five-foot-six and having finished all 10 of his victories, it’s easy to understand why people (including this writer) are excited to see Askarov step into the Octagon for the first time. Moreno is a tremendous litmus test for the unbeaten Russian, as the popular Mexican fighter has an abundance of experience competing at this level and showcased his steely resolve in stopping Maikel Perez back in June to claim the LFA strap.

Flyweight is in the midst of a reboot of sorts, and if Askarov can start his UFC journey with a stoppage win over the resilient and seasoned Moreno, he’ll catapult himself in to the thick of the chase in the 125-pound ranks right out of the gate. 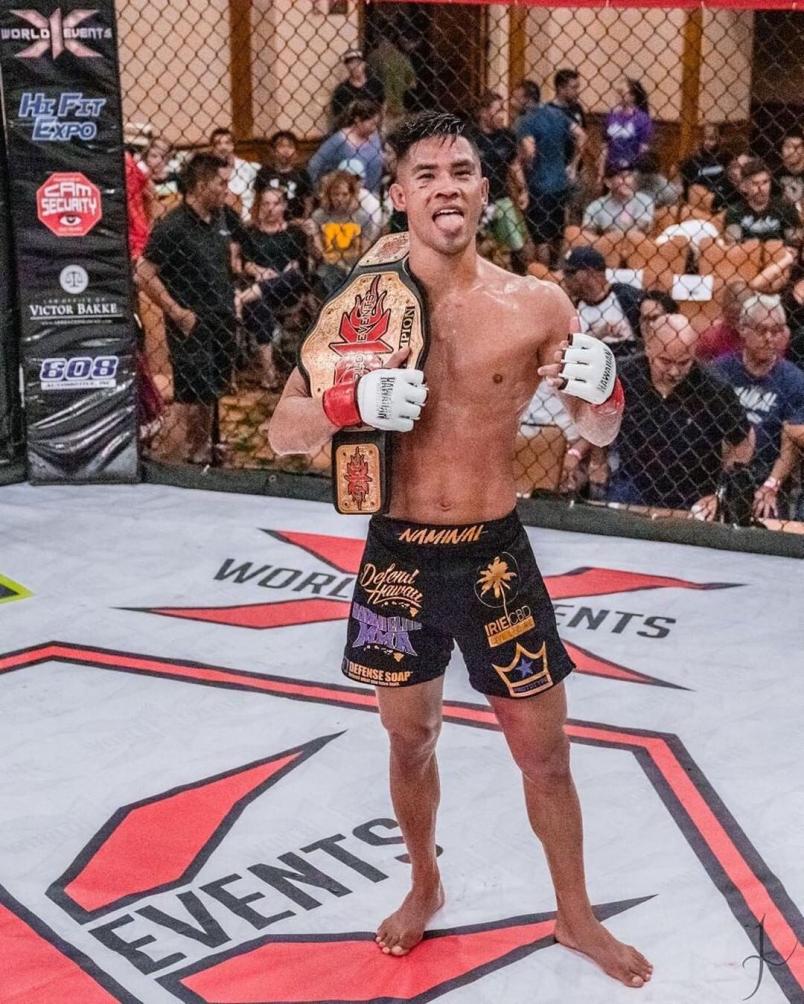 A 28-fight veteran, Nam first garnered major attention seven years ago when he scored a stoppage win over Eduardo Dantas in less than two minutes. The Brazilian was the reigning Bellator bantamweight champion at the time and the victory made Nam one of the hottest free agents in the sport. But a four-fight losing streak followed, sending Nam back to the regional ranks, where he’s continued to showcase his dangerous power and all-around skill set while waiting for a chance to compete on the biggest stage in the sport.

Opportunity knocked when Alex Perez was sidelined with an injury and Nam landed himself a chance to compete in the Octagon and a fight that could thrust him into the flyweight title picture immediately to boot, as he squares off with Sergio Pettis.

As mentioned earlier, Pettis scored the biggest win of his career at the time the last time the UFC ventured to Mexico City Arena, earning a unanimous decision victory over Moreno in the first main event assignment of his UFC career. Though he’s just 1-3 since then, Pettis bested current No. 1 contender Joseph Benavidez while falling to reigning champ Henry Cejudo and perennial contender Jussier Formiga before shifting to bantamweight and dropping a decision to 135-pound stalwart Rob Font.

Flyweight is a much better fit for Pettis, which is what makes this such an incredible opportunity for Nam. “The Phenom” sits at No. 5 in the rankings and with a host of fighters currently jockeying for position in the pecking order, waltzing into the Octagon on short notice and putting up a victory over a Top 5 fixture would ensure that Nam was included in the list of names under consideration for key matchups over the final three months of 2019 and into next year. 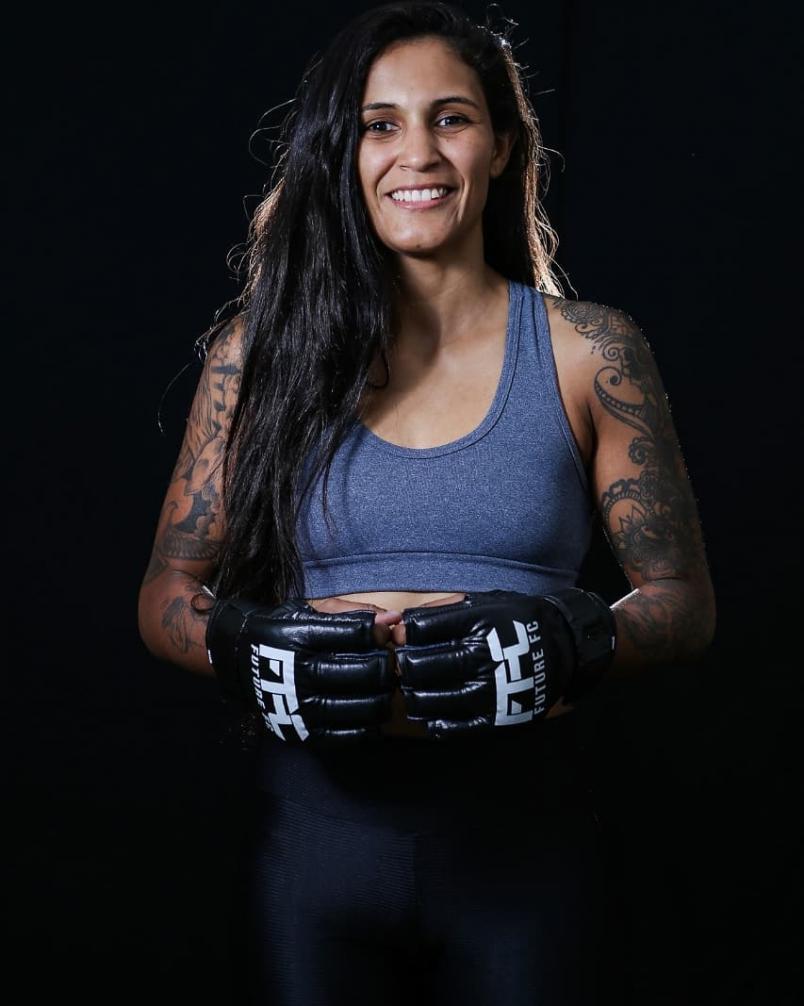 Melo has a similar opportunity as Nam on Saturday night, stepping in on 10 days’ notice to replace Marion Reneau opposite popular Mexican competitor Irene Aldana this weekend in her UFC debut.

The 31-year-old Brazilian is a 15-fight veteran, like Aldana, though her 10-5 record is a little deceiving, as Melo went 3-4 over her first seven fights, but is 7-1 since, including victories over “Meatball” Molly McCann, Daiane Firmino, and Mariana Morais. Last time out, Melo scored a decision win over veteran Jan Finney, pushing her winning streak to five.

Just like the other two athletes featured ahead of her in this piece, Melo gets the chance to step into the cage with a ranked fighter right out of the chute and put herself into the thick of the title chase with a victory. The women’s bantamweight division is wide open, with Amanda Nunes continuing to rule with iron fists and the collection of contenders tightly packed and trying to find a way to stand out, and Melo can do just that by beating Aldana.

The Lobo MMA product was on a tidy three-fight winning streak before falling to Raquel Pennington in July, but she’s maintained her place in the Top 10, which provides Melo with the opportunity, in theory, to usurp her position by handing her a second straight loss.