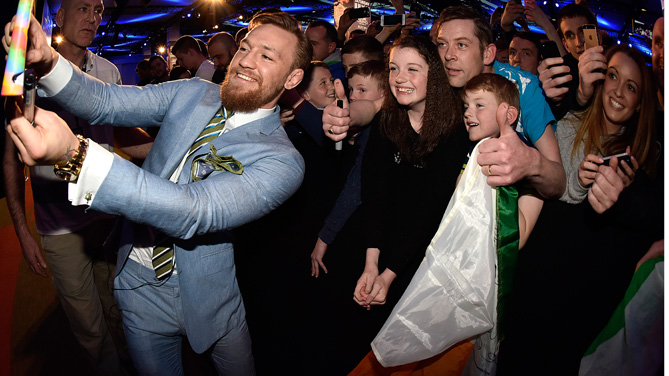 The UFC on Wednesday made good on its promise to announce a return to Ireland. It marks the promotion's first event in Dublin since 2014's UFC Fight Night: McGregor vs. Brandao, which provided a quick sellout.

The October 24 event will be another UFC Fight Night, which will take place at 14,500-seat 3Arena, which is actually just a new name on the same arena that the promotion has used in the past, the O2.
Read Full Story