Look Back At Every UFC Light Heavyweight To Become Champion
By THOMAS GERBASI, ON TWITTER: @TGERBASI • Nov. 30, 2022

For years the UFC light heavyweight belt was held by some of the sports biggest names. See which athletes were able to climb the ladder and claim UFC gold in one of UFC toughest divisions:

Defeats Kevin Jackson at Ultimate Japan (12/21/97) to become the first UFC Light Heavyweight Champion.  The title was then called the Middleweight title. Shamrock defends his title against Igor Zinoviev, Jeremy Horn, John Lober, and Tito Ortiz. He retires from the UFC in November of 1999.

Defeats Wanderlei Silva at UFC 25 (4/14/00) to win the vacant title.  Ortiz defends his crown against Yuki Kondo, Evan Tanner, Elvis Sinosic, Vladimir Matyushenko and Ken Shamrock.  After a period of inactivity, Chuck Liddell and Randy Couture were selected to fight for the interim title. 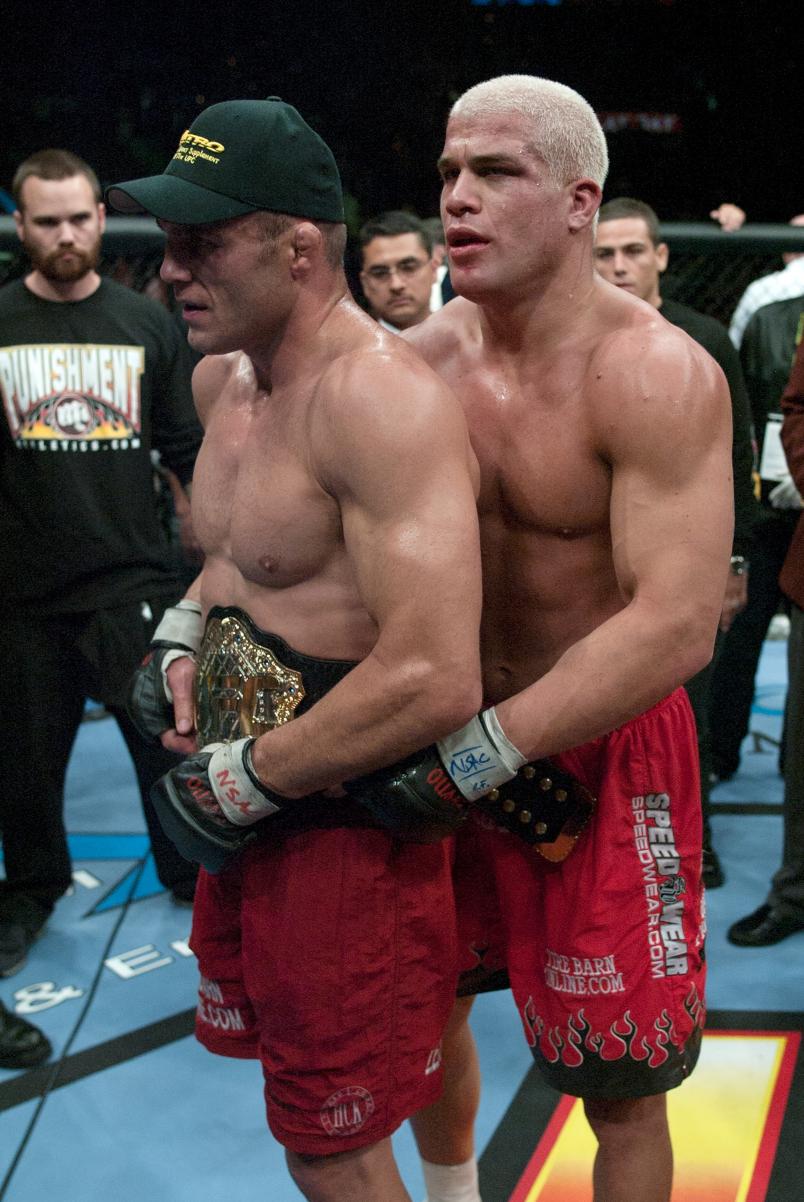 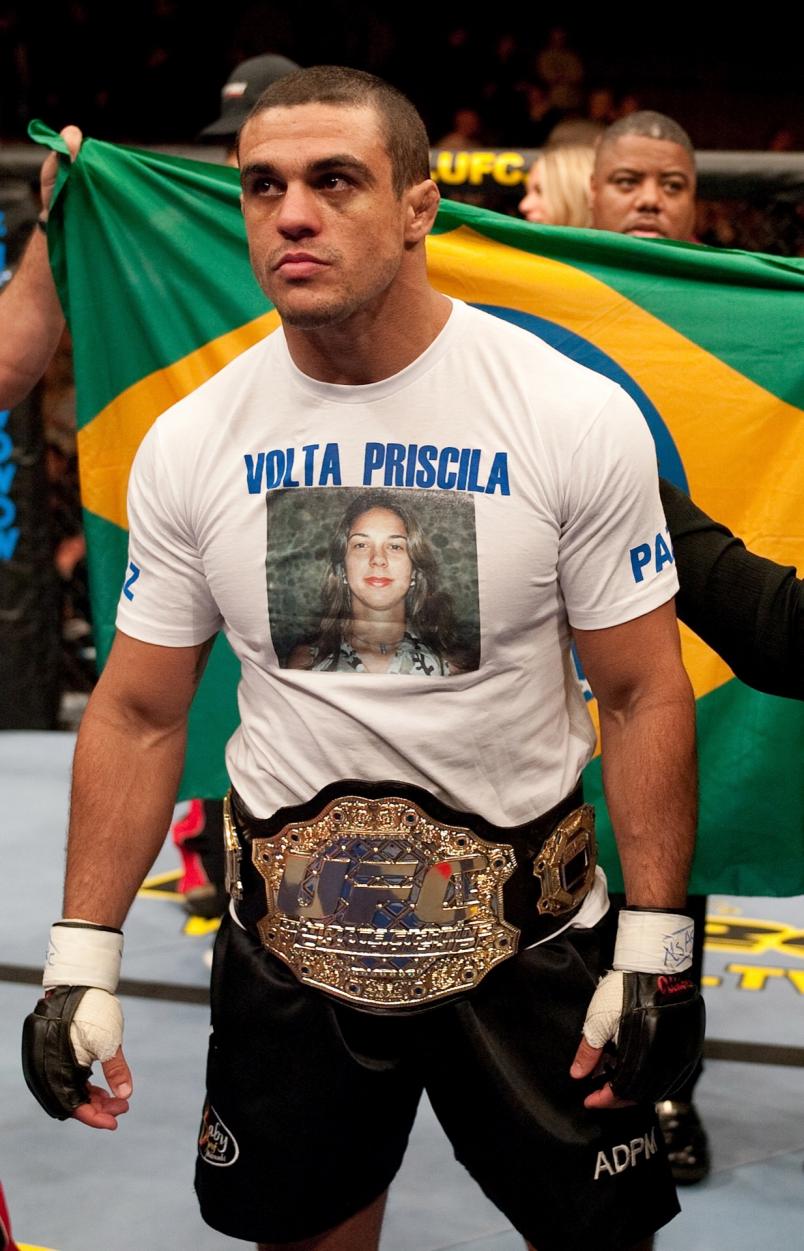 Regains the championship by defeating Belfort via TKO (doctors stoppage) at the end of the third round at UFC 49 (8/21/04). 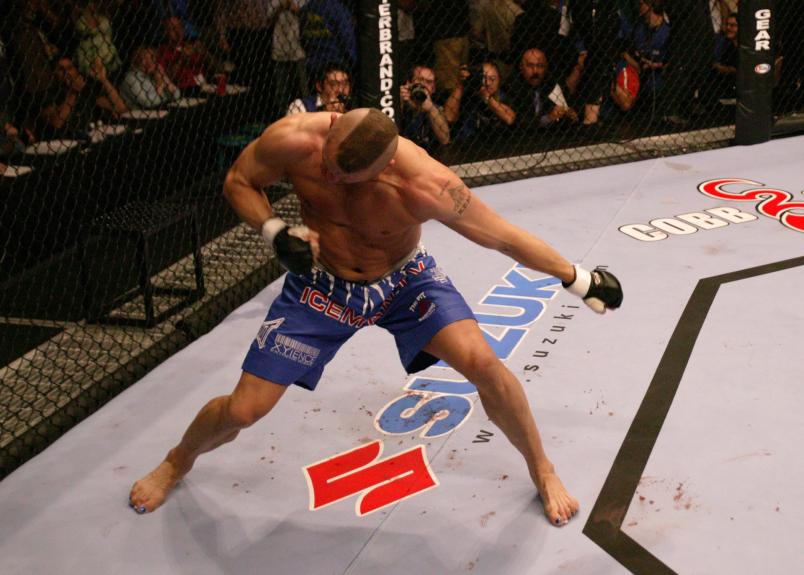 Wins the light heavyweight title by defeating Liddell in the first round at UFC 71 (5/26/07). Jackson defended the title against Dan Henderson in UFC 75's main event, winning the bout by unanimous decision. 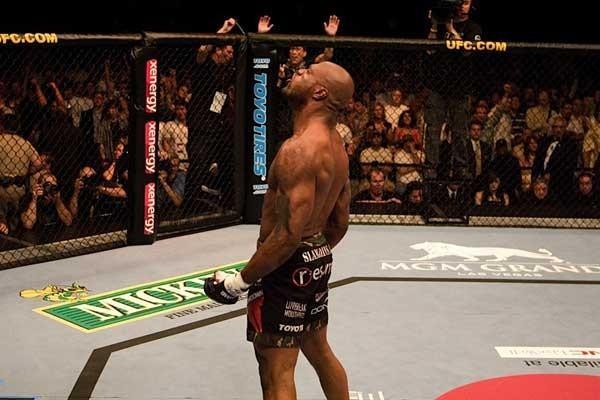 Wins the light heavyweight title with a second round KO of Evans at UFC 98 (5/23/09). Defended the title against Mauricio Rua. 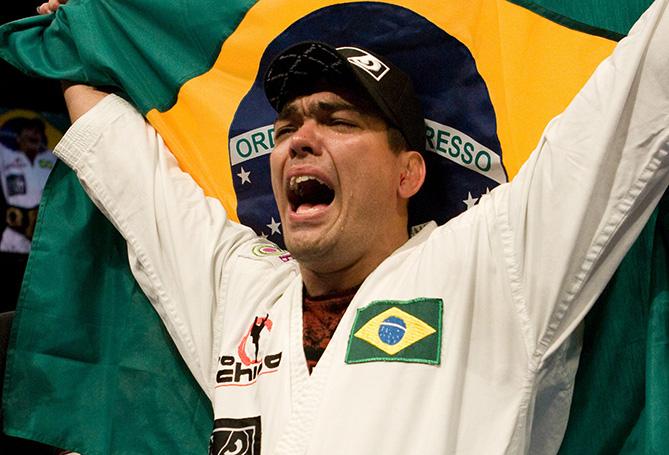 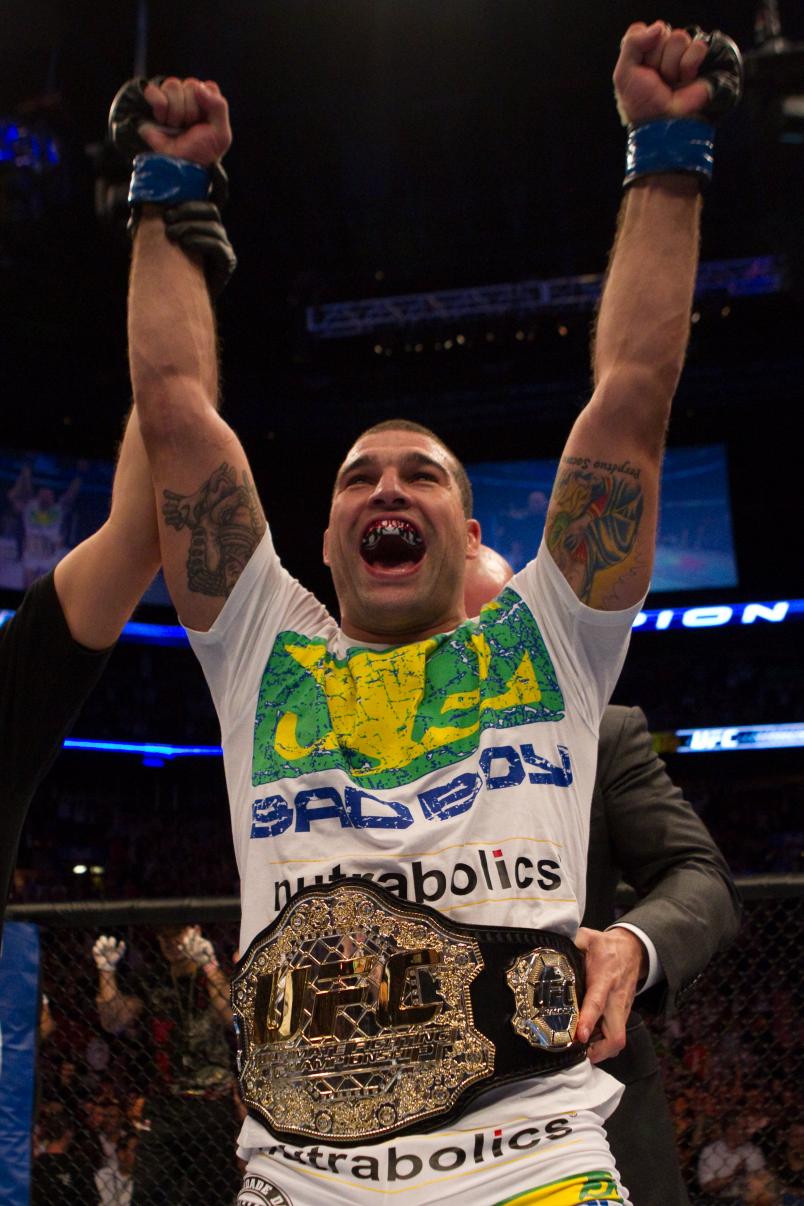 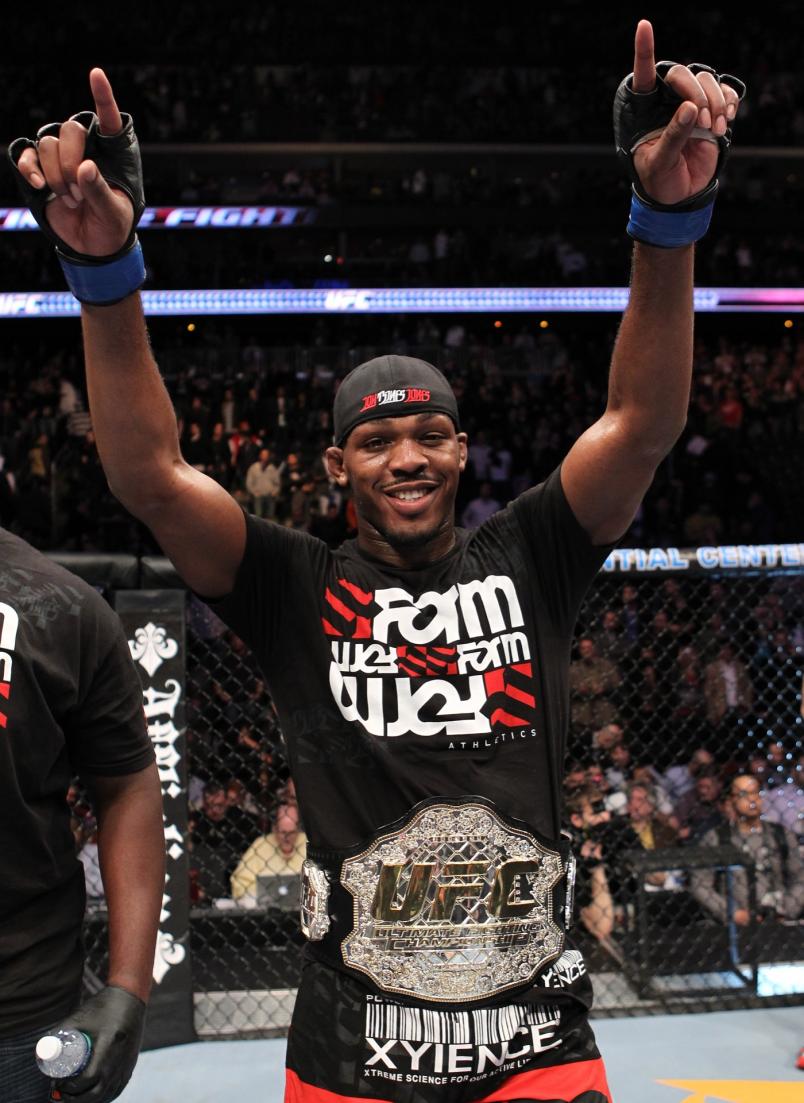 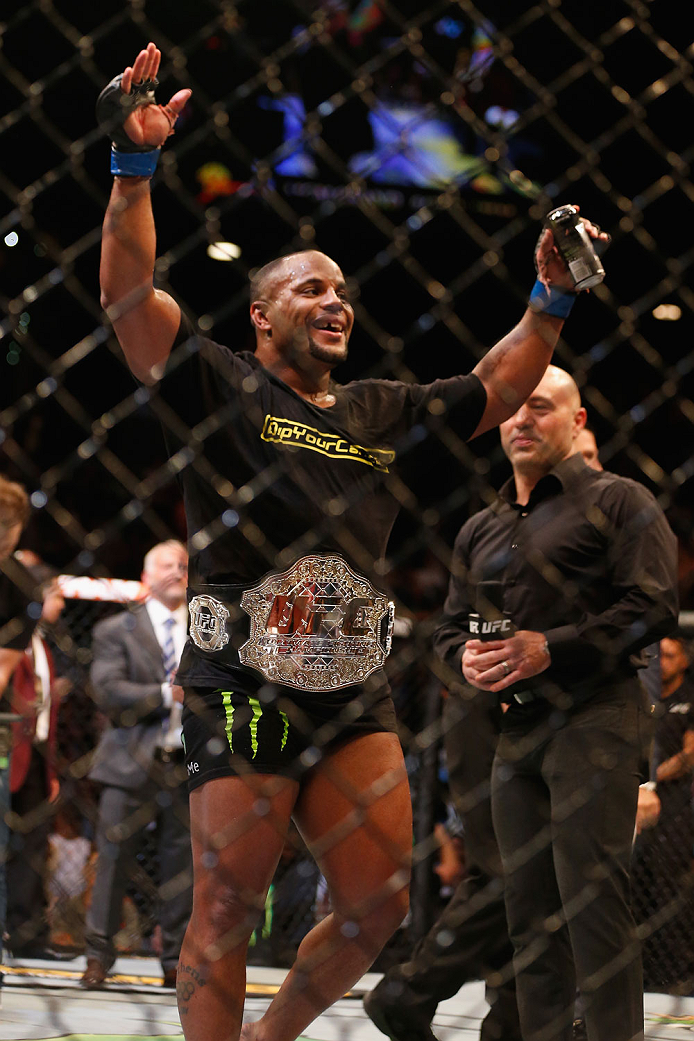 LAS VEGAS, NV - MAY 23: Daniel Cormier reacts to his victory over Anthony Johnson in their UFC light heavyweight championship bout during the UFC 187 event at the MGM Grand Garden Arena on May 23, 2015 in Las Vegas, Nevada. (Photo by Christian Petersen/Zuffa LLC/Zuffa LLC via Getty Images) 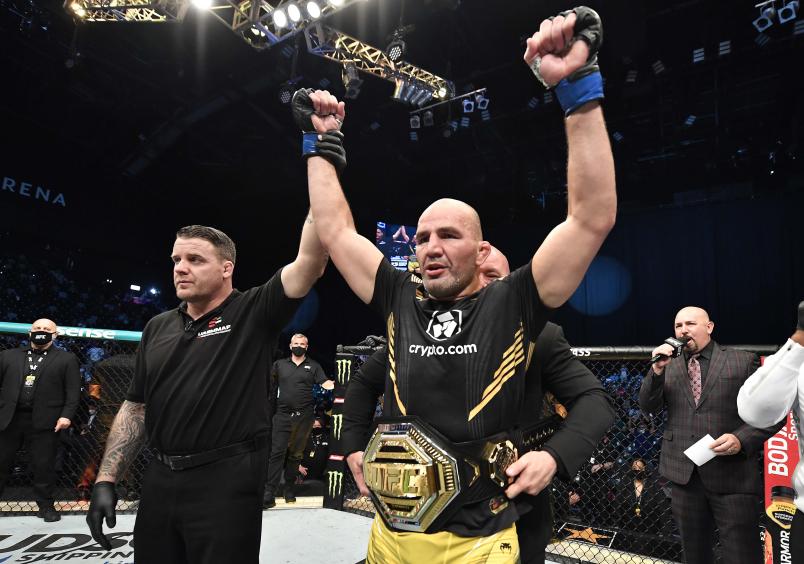 Glover Teixeira of Brazil celebrates after his victory over Jan Blachowicz of Poland in the UFC light heavyweight championship fight during the UFC 267 event at Etihad Arena on October 30, 2021 in Yas Island, Abu Dhabi, United Arab Emirates. (Photo by Chris Unger/Zuffa LLC)

Defeats Glover Teixeira at UFC 275 (6/11/22) in Singapore via fifth round submission (rear-naked choke). Vacated title on November 23, 2022 due to a shoulder injury that requires a significant rehabilitation period. 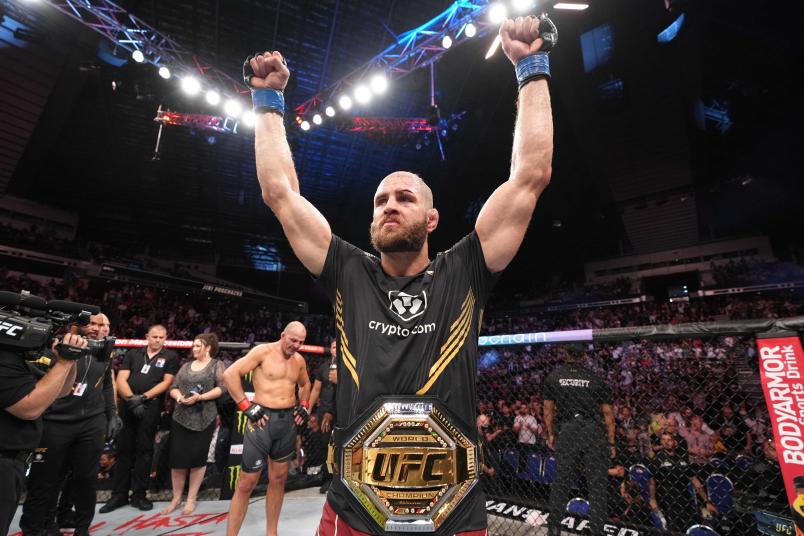 Jiri Prochazka of Czech Republic celebrates after his submission victory over Glover Teixeira of Brazil in the UFC light heavyweight championship fight during the UFC 275 event at Singapore Indoor Stadium on June 12, 2022 in Singapore. (Photo by Jeff Bottari/Zuffa LLC)