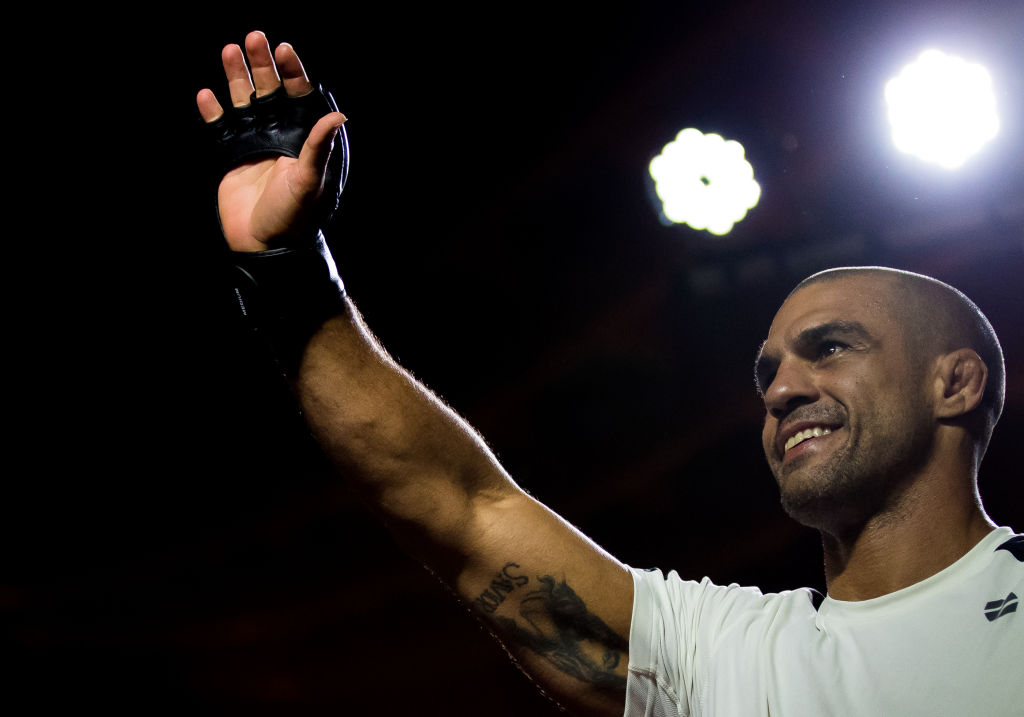 Twenty-one years, three months and three days after his first official professional fight, Vitor Belfort is ready to walk away from mixed martial arts and begin the next chapter of his life.

“Now I’m finishing my journey,” said Belfort on Thursday morning. “We had a long journey, and I’m very grateful that God gave me the longevity in this sport where people usually don’t even have 10 years; I’m having 22 years. I’m very grateful and thankful. I think it’s time to walk out and so this will be my last fight.” 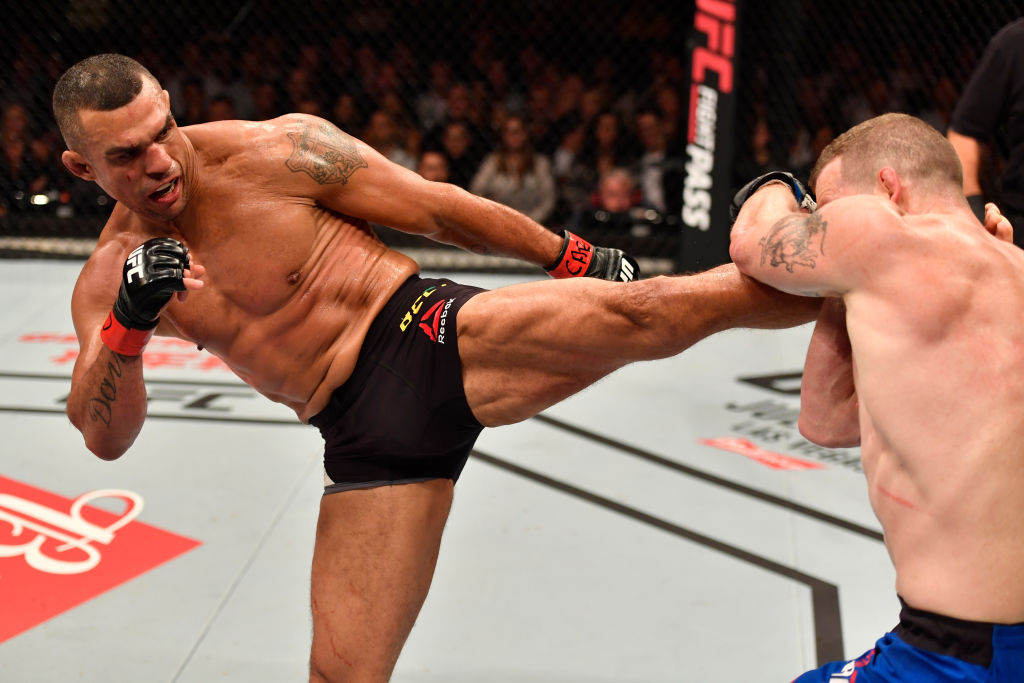 Belfort’s potential retirement has been a pre-fight point of discussion for the last several years, with those conversations growing louder as the Brazilian legend suffered through a string of first-round knockout losses in 2016 and early into 2017.

When he was booked to compete at UFC 212 last summer in his hometown of Rio de Janeiro, many believed it marked the perfect opportunity for the UFC’s original “Phenom” to take a final bow before a boisterous, partisan crowd, but despite collecting a victory over Nate Marquardt and having the chance to exit on a high, Belfort opted to press on.

This weekend, he’ll make the walk to the Octagon one last time, squaring off with Uriah Hall in the co-main event of Sunday’s fight card in St. Louis, Missouri. It may not be the Hollywood ending some would have liked the 40-year-old veteran to have enjoyed, but Belfort is going out on his own terms, which is something very few fighters get the opportunity to do.

“I always had it in my mind that I was going to fight until I’m 40 and here I am, finishing in my 40s,” said Belfort, who first stepped into the Octagon at the tender age of 19, winning the UFC 12 heavyweight tournament by beating Tra Telligman and Scott Ferrozzo in exactly two minutes combined. “I’m very thankful for the things I’ve accomplished and I think I’ve done great things for the sport.

“I’m very grateful for the opportunity that God presented to me,” he added. “I think it takes guts to make this decision, but I’m focused on my business and one of the businesses that I have now that is picking up crazy is the gym that I created, Belfort Fitness Lifestyle, which is a group training class system that we’re going to franchise all over America.

“I’m focused on helping regular people with what I’ve learned from all (my years competing) and the great professionals that have worked with me. Now it’s about giving it back to the society that really supported me all these years and to help them with wellness in life. I want to help the communities and I think this is the way to do it and I’m very excited for this journey.”

In recent years, whenever Belfort has been asked about retirement or his future inside the cage, the philosophical and spiritual middleweight has responded with excitement, quickly dismissing the idea of calling it quits because the passion to compete still burned inside him and he genuinely believed another run of success was right around the corner. 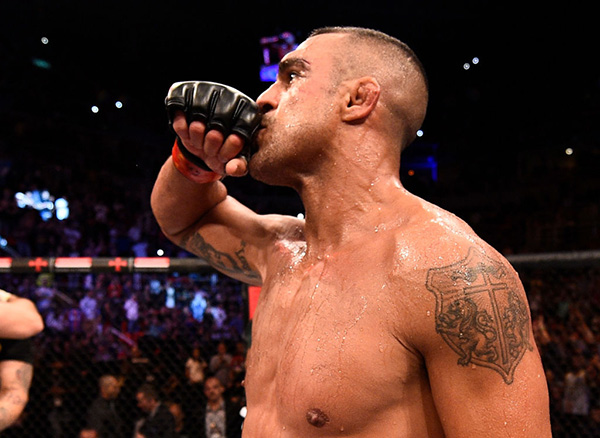 It was a like a child whose eyes were growing heavy being asked if they wanted to go to bed – suddenly, there was a rapid denial of how tired they actually were followed by an overt display of how awake they are.

But Belfort is no longer trying to deny where he’s at in his career and instead has accepted it is time to move on to the next phase of his life, one beyond the walls of the Octagon and outside of the sport that has defined who he is for the last two decades.

And unlike many who make the decision to retire, Belfort sounds genuinely secure in his decision to walk away following Sunday night’s event.

“I’m at peace with myself,” he said. “When you come to maturity, you’re at peace. Now is just about enjoying the moment, enjoying right now – this interview – because I’m not going to be talking to a lot of you guys after this, maybe in a different way, but this is it.

“Things have to be decided and I’m glad I’m going out on my terms and I did great things for the sport, so it’s time to walk; time to rest.”