ROAD TO UFC is a ground-breaking “win and advance” tournament that will take top MMA prospects from Asia and give them a pathway to a UFC contract. The tournament will feature eight mixed martial arts athletes competing in each of four men’s weight classes: flyweight, bantamweight, featherweight and lightweight.

The opening round of ROAD TO UFC will take place across two days, June 9 and June 10, at the Singapore Indoor Stadium ahead of UFC® 275: TEIXEIRA vs PROCHAZKA, UFC’s first Pay-Per-View event in Southeast Asia. The semifinals and finals are scheduled for later this year. A UFC contract will be awarded to each of the four division's winners.

The participating athletes in ROAD TO UFC are expected to come from Japan, Korea, Philippines, Thailand, Indonesia, India, and from the UFC Academy in China. To provide additional opportunities for MMA prospects in Asia, there will also be one non-tournament bout on each card, for a total of five bouts on each event. All rounds of the tournament will take place in front of a live audience, with location and venue details announced prior to each event.

The opening round of ROAD TO UFC on June 9 and June 10 will be from 2:30pm to 8pm SGT on both days. Admission is free and tickets will be available on a first-come, first-served basis starting in May on Ticketmaster.sg. Additionally, the purchase of any VIP package for UFC® 275: TEIXEIRA vs PROCHAZKA will include a reserved seat for both days of the event (subject to availability). Fans can stay up to date on ROAD TO UFC and receive priority ticket access by registering at https://ufc.com/rtu. 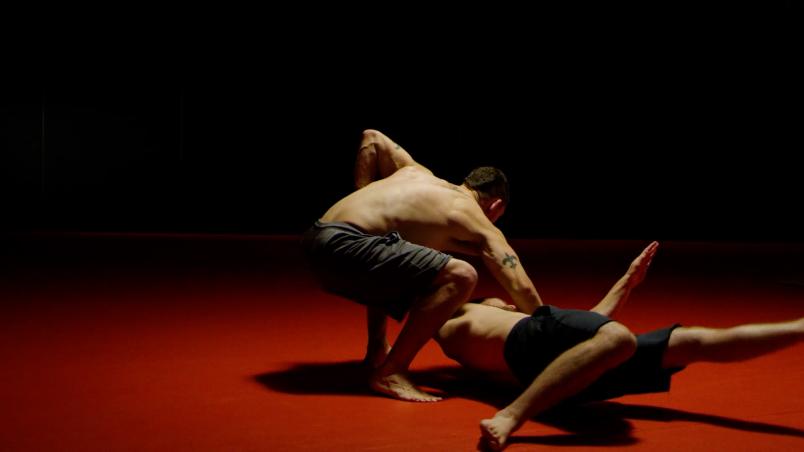 ROAD TO UFC will be the first UFC series to be produced in 4K Ultra-high-definition. Each episode will air in Asia primetime GMT +8, so audiences across Asia can get to know the athletes via in-event features and competitions on the following UFC broadcast partners:

UFC® 275: TEIXEIRA vs PROCHAZKA will be UFC's fourth event hosted in Singapore with support from the Singapore Tourism Board (STB).

UFC® 275: TEIXEIRA vs PROCHAZKA will take place Sunday, June 12, at Singapore Indoor Stadium. The prelims will begin at 6 a.m. SGT, followed by the main card at 10 a.m. Tickets are available for purchase at Ticketmaster.sg. Ticket sales are limited to eight (8) per person.

Media members can apply for credentials to all UFC events by creating an account and registering at Access.UFC.com.