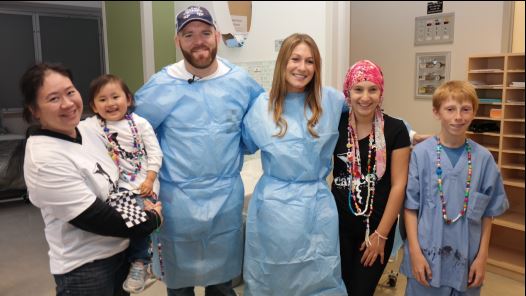 The Ultimate Fighting Championship® (UFC®) is pleased to support Rally for Kids with Cancer through its UFC Community Works™ program for UFC® 165: JONES vs. GUSTAFSSON. Rally for Kids with Cancer is a fundraising event held in Toronto uniting successful philanthropic business leaders with well-known celebrities such as Eva Longoria, Gene Simmons, Goldie Hawn and Hayden Christensen, to raise significant funds for research, treatment and care of children suffering from cancer. A highlight of the event is the Car Rally for Kids with Cancer Scavenger Cup across the city. All registered Car Rally Teams must agree to fundraise a minimum of $25,000 to qualify. Entering its sixth year, the Scavenger Cup has raised over $11 million for children’s cancer research treatment and care at The Hospital for Sick Children (SickKids). 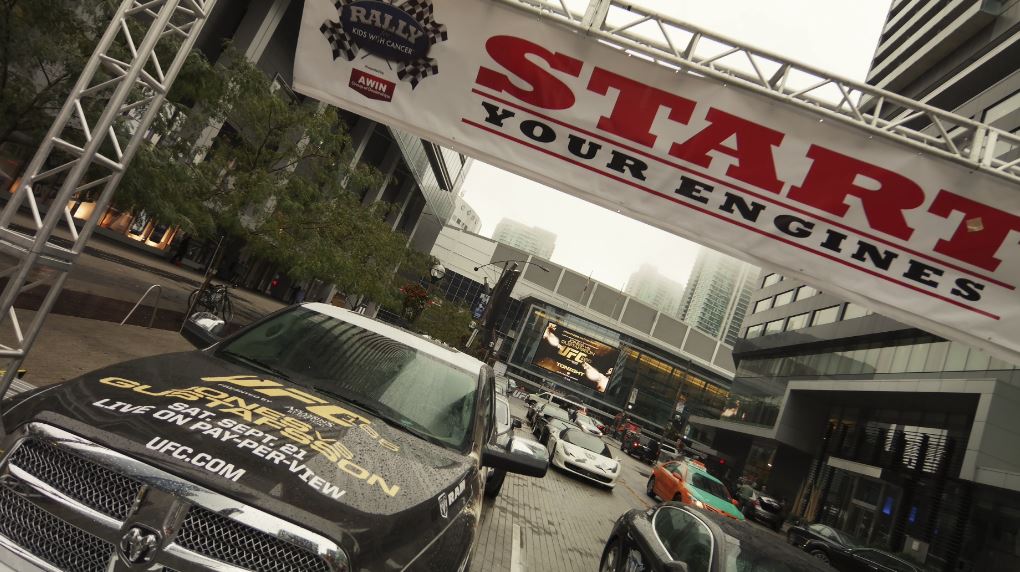 The UFC Community Works™ program is designed to make meaningful contributions to the Canadian communities where UFC events are held. On September 21, the UFC will host its fourth event in Toronto, with UFC® 165: JONES vs. GUSTAFSSON, a pay-per-view event at the Air Canada Centre, and is pleased to support Rally for Kids with Cancer as its initiative.

UFC 165, presented by Assassin’s Creed IV Black Flag…In stores October 29th, will be available live on Pay-Per-View on September 21 at 10 p.m. EST/7 p.m. PST on UFC.TV®, iN DEMAND, DirecTV, DISH Network, Avail-TVN, and in Canada on Shaw Communications, Bell TV, Sasktel, Viewer’s Choice Canada and Indigo (French) for a suggested retail price of $44.99 US/$49.99 CAN for Standard Definition and $54.99 US/$59.99 CAN for High Definition.