Chris Velona founded the non-profit after learning his son Sebastian was diagnosed in 2010. Sebastian, now 15 years-old, lives in Anaheim with his family, who are all avid UFC fans.

Earlier this year, Chris Velona reached out to UFC to ask for help to raise awareness for Batten Disease. With UFC 241 being held Anaheim, it was the perfect opportunity for UFC to get involved. UFC invited Chris Velona, Sebastian, and his grandfather, Chuck Velona, to the ceremonial weigh-ins at the Anaheim Convention Center. 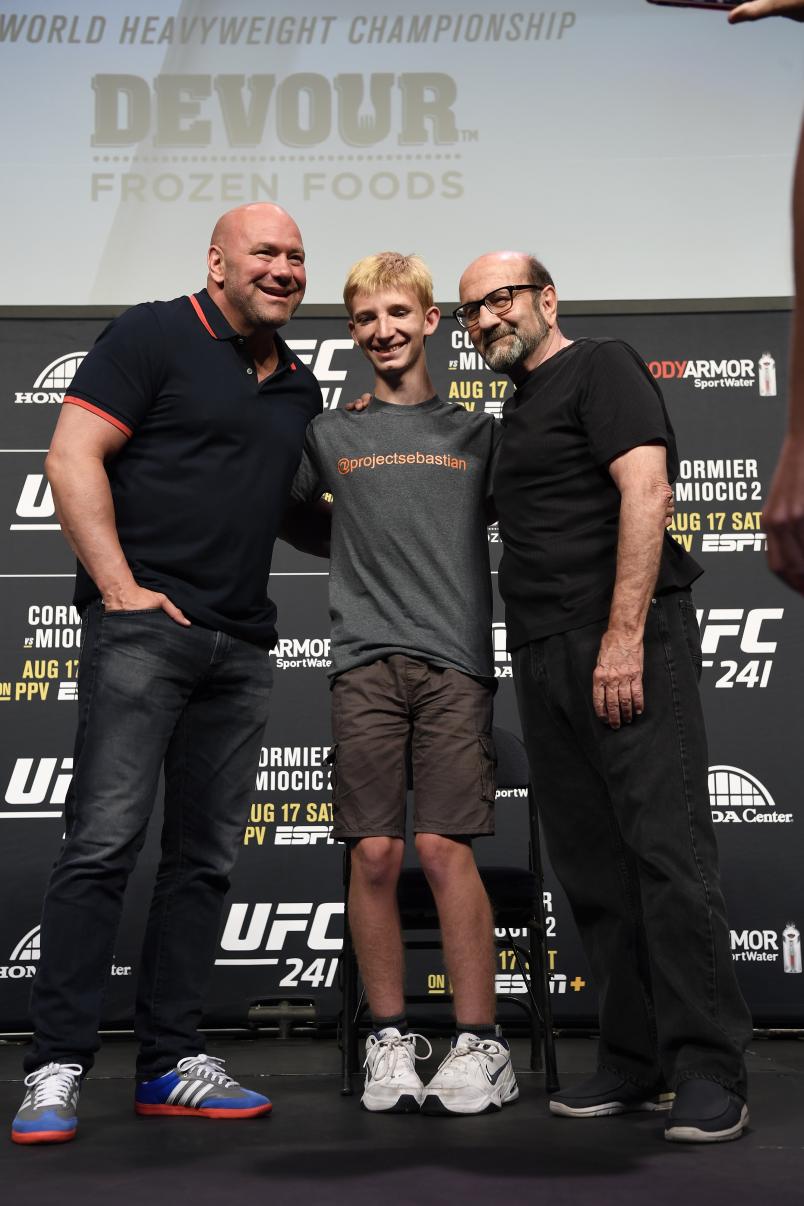 Chris Velona said: "Sebastian was so excited to attend. He was talking about it days before the event. As the day went on, the experience became more and more amazing."

As a guest of UFC, Sebastian had the chance to get a behind the scenes tour and meet UFC athletes competing on the card, such as former UFC heavyweight champion Daniel Cormier. The highlight of Sebastian's day was meeting and taking a photo with UFC President Dana White. 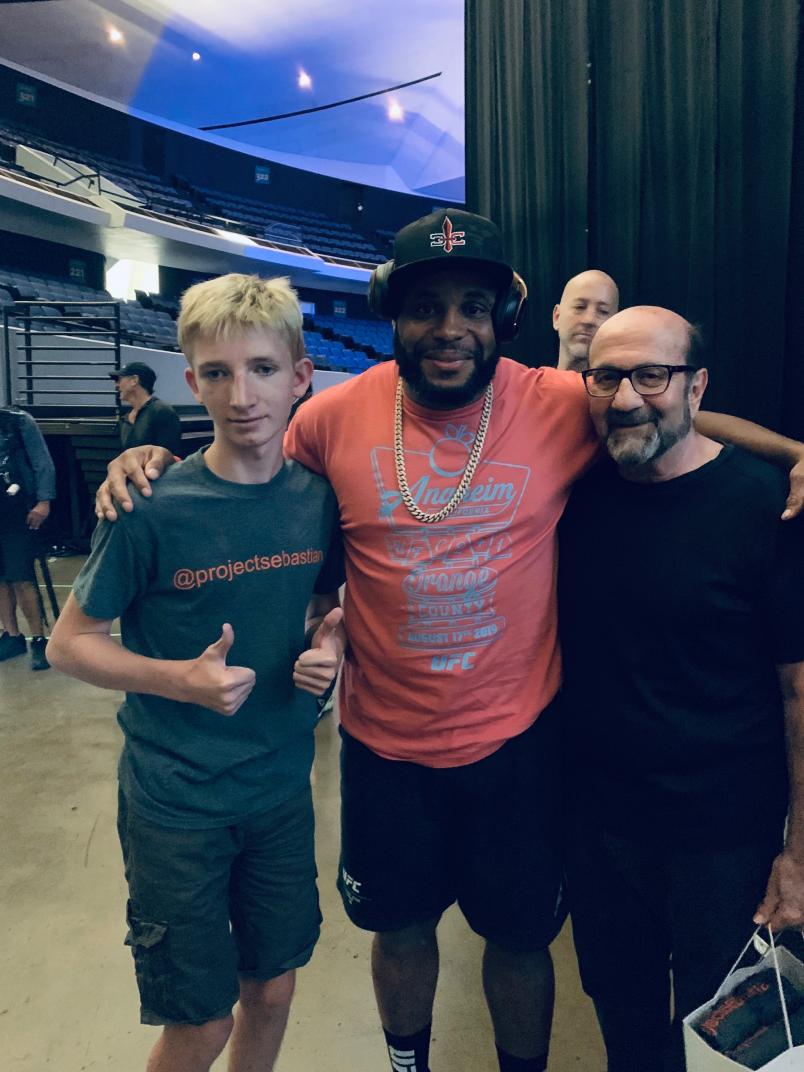 "It was an unforgettable day," said Chris Velona. "The experience motivated us in our fight to cure Batten Disease."

Project Sebastian is dedicated to not only helping to raise awareness and funds for a cure, but also to serve as a support system for the Batten Disease community.

For more information about Project Sebastian or to donate, please visit: https://www.projectsebastian.org/.