VITOR BELFORT VS KELVIN GASTELUM
The book on Vitor Belfort has never changed – if an opponent can survive the first round, then all bets are off. That scouting report may be even more accurate as Belfort approaches his 40th birthday in April. So can Kelvin Gastelum hold off the rush of “The Phenom” and patiently wait for his time to strike in rounds two through five? The answer depends on whether the former Ultimate Fighter winner has the fight maturity to avoid a brawl, pick his shots and make a late surge. If he can be patient, he may just secure the biggest win of his career.

SHOGUN RUA VS GIAN VILLANTE
Hey, this is a mixed martial arts fight, so there is always the chance that Saturday’s co-main event could go to the clinch or the ground, but the odds are good that when Rua and Villante fight, it’s going to feature plenty of wild standup exchanges before ending in a knockout. So who gets that knockout? It depends on how much Rua has left in the tank and how many shots Villante can take on his chin. In the meantime, don’t leave the couch or your arena seat when this one is going on.
RELATED CONTENT: This is How I Fight - Vitor Belfort | Shogun Rua | Belfort still one of the best | Villante ready for hostile crowd | Reasons to Watch

EDSON BARBOZA VS BENEIL DARIUSH
One of the best matchups on the Fortaleza card is this one between Barboza and Dariush, and not just because it will make an impact on the lightweight division rankings. Stylistically, this is a winner too, with Dariush adept at both the standup and ground games as he faces Barboza, one of the most punishing strikers in the sport. If Dariush can withstand the inevitable barrage of leg kicks, will he keep it standing or look for the takedown and the finish on the mat? Either way, it should provide high-level action from start to finish.

JUSSIER FORMIGA VS RAY BORG
It’s not getting as much attention as some of the other fights on this card, but when it comes to the flyweight title picture, there are not many more important matchups than the one between Brazil’s Formiga and Albuquerque’s Borg. Formiga finally looks like he’s hit his stride in the UFC, and a win over Borg could punch his ticket to a future shot at the belt. But Borg may be the most talented young fighter in the division, and if he’s got his weight under control, he might be on the verge of making a run for the belt himself. 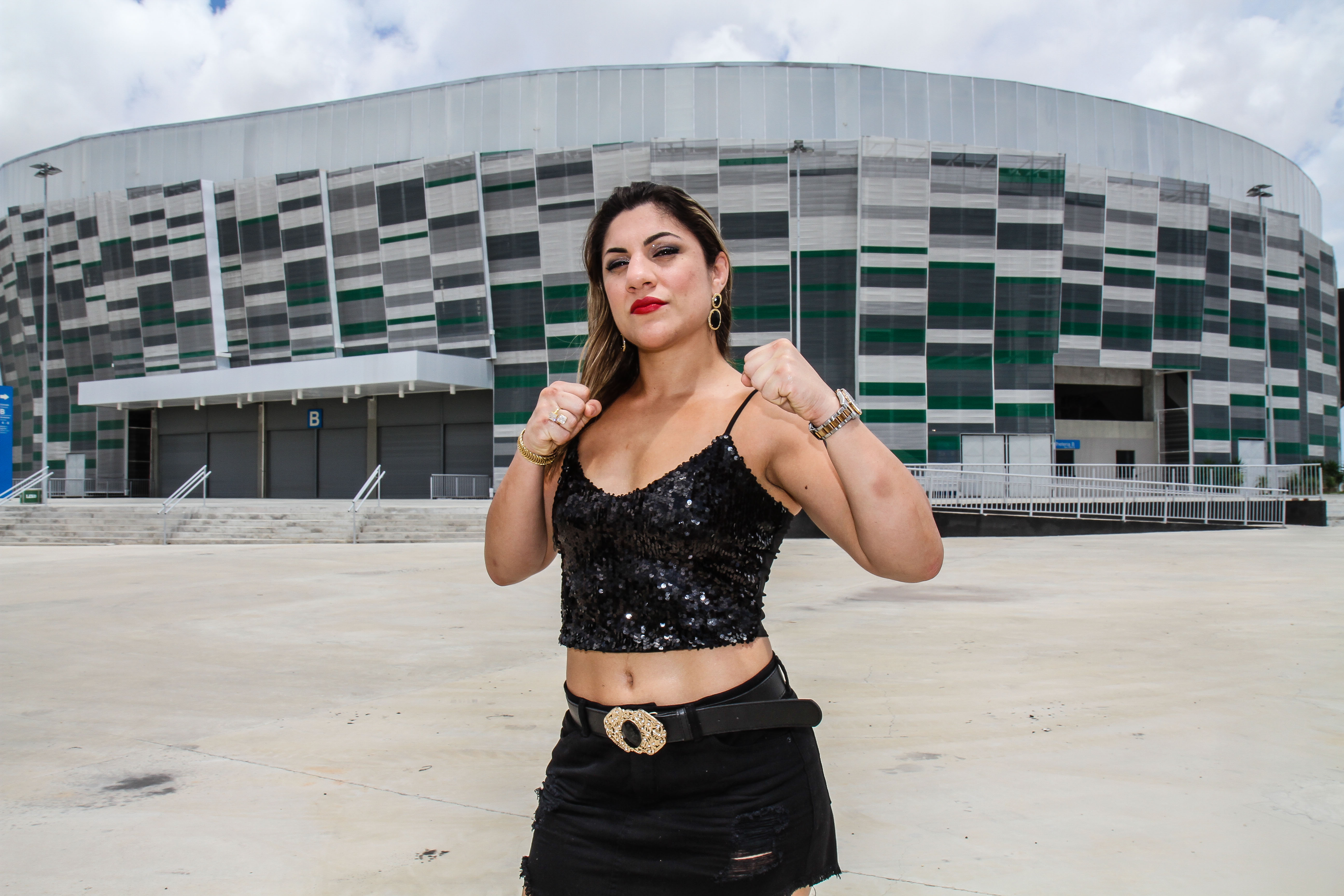 BETHE CORREIA VS MARION RENEAU
A year ago, Marion Reneau got a crash course in not leaving matters up to the judges when she lost a controversial decision to Ashlee Evans-Smith. Her response was to stop Milana Dudieva nine months later. Expect to see more of that finisher’s mindset when she faces Bethe Correia in what should be an entertaining bantamweight scrap.

ALEX OLIVEIRA VS TIM MEANS
What was shaping up to be an exciting welterweight match between vets Tim Means and Alex Oliveira last December met an abbreviated end when an illegal knee by Means rendered Oliveira unable to continue. Now the two will meet again and if you get the impression that Means is more than amped up to erase that no contest result and finish what he started against Brazil’s “Cowboy,” that would be an accurate assessment.

FRANCISCO TRINALDO VS KEVIN LEE
In a division full of intriguing matchups, this is one of the best that can be made right now. Both Trinaldo and Lee have been flying under the radar in the stacked weight class, but this is the time to see whether it’s the Brazilian veteran or the Detroit upstart who is ready for prime time and the next level at 155 pounds.

SERGIO MORAES VS DAVI RAMOS
Injuries, postponed fights and opponent changes have epitomized Sergio Moraes’ UFC career thus far, and this fight against Davi Ramos is no different, as the newcomer replaces Max Griffin. Such a rollercoaster ride could be disastrous, but after losing his Octagon debut to Cezar Ferreira in 2012, Moraes has gone 5-0-1, showing that in the midst of chaos, “The Panther” doesn’t just survive, but thrives.
RANI YAHYA VS JOE SOTO
After going unbeaten for nearly three years, it’s nice to see Rani Yahya finally get a spot in the top 15, and following two wins over Matthew Lopez and Michinori Tanaka in 2016, maybe this will be the year he makes a run for the top. Then again, Joe Soto might take that ball and run with it, as he’s coming off two straight victories after starting his UFC career out at 0-3.

MICHEL PRAZERES VS VS JOSH BURKMAN
Michel Prazeres is a nightmare matchup for anyone, and the Brazilian powerhouse has embraced that reality to the tune of three consecutive Octagon wins. Joshua Burkman may be his most experienced foe to date though, and if “The People’s Warrior” can get back on track after a recent 1-4 run, he has the skill set to pick Prazeres off from the outside and keep the fight standing for all three rounds. 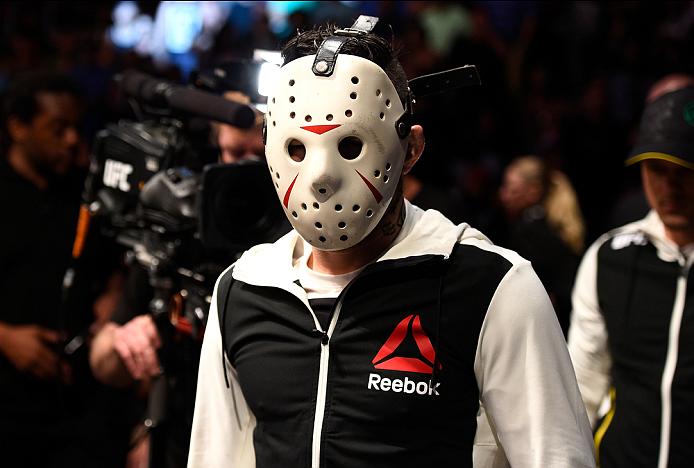 RONY JASON VS JEREMY KENNEDY
Canada’s Jeremy Kennedy received positive notices for his debut win over Alessandro Ricci and he did that at 155 pounds, so it will be interesting to see what he’ll do in an equally crowded featherweight division. And while fighting Rony Jason in Brazil is no easy task, Jason’s desire to get back into the win column for the first time since March of 2014 could see him taking more risks than usual, leaving him open for painful responses from Kennedy.

PAULO BORRACHINHA VS GARRETH MCLELLAN
When asked for his thoughts on his Saturday opponent, Garreth McLellan, Brazilian newcomer Paulo Borrachinha didn’t mince words, saying, “I think he will be knocked out.” That kind of confidence comes with an 8-0 record in which every win has been finished, seven by knockout. South Africa’s McLellan is a tough out though, and if he can get a hold of Borrachinha, it may be a rougher night than expected for the 25-year-old debutant.