Get an inside look at UFC flyweight Ian McCall's diet and training programs as he counts down to a fight. 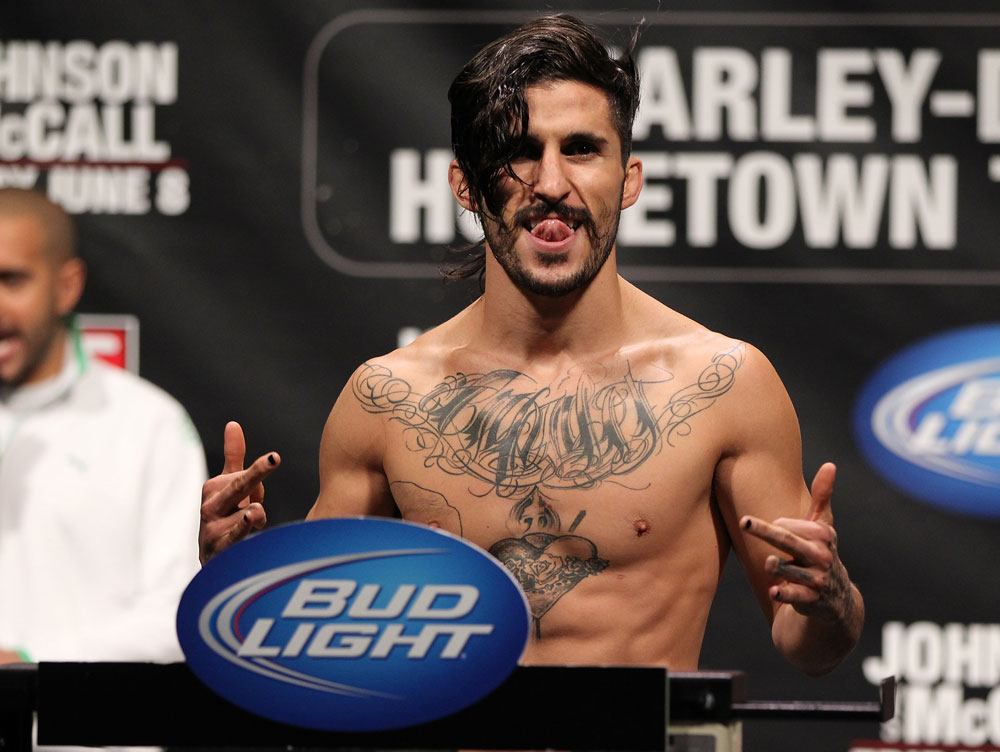 With a UFC record of 0-1-1 and 11-3-1 overall, Ian McCall has yet to score a
victory in the Octagon — and that doesn’t
sit well with top-ranked flyweight “Uncle Creepy.” That's why he's
training harder than ever to earn a convincing win over Joseph Benavidez
at
UFC 156 on February 2 and catapult himself back into the 125-pound title picture.

“There have been a lot of personal things that I’ve let distract me in the past, but I’m taking my training more seriously now,” McCall said last week. “This is the best I’ve felt since I got [to the UFC].”

McCall’s longtime coach Colin Oyama has noticed the changes in his fighter, both mentally and physically. “I think [Ian] has cleared away some of the people who have dragged him down,” Oyama said. “We’re a lot lighter this time around; Ian’s at about 139 lbs. right now — that’s even lighter than when he fought Demetrious [Johnson] the first time."

Still, hovering near 140 lbs. means McCall has to shed 14 lbs. by Friday's weigh-in. Like most fighters, it’s not part of the job he finds appealing. "My biggest cut was 18.8 lbs. in 20 hours, so dropping 14 lbs. in two weeks isn’t so bad,” McCall said. “But the weight cut is a huge part of the battle to get into the cage. If you’re not willing to do it, find another profession.”

Over the past few weeks, McCall has eliminated carbs like bread, oatmeal, and brown rice from his diet. He’s also limited the amount of starches and sugars he consumes. “As the fight nears, it’s basically all protein,” he says. 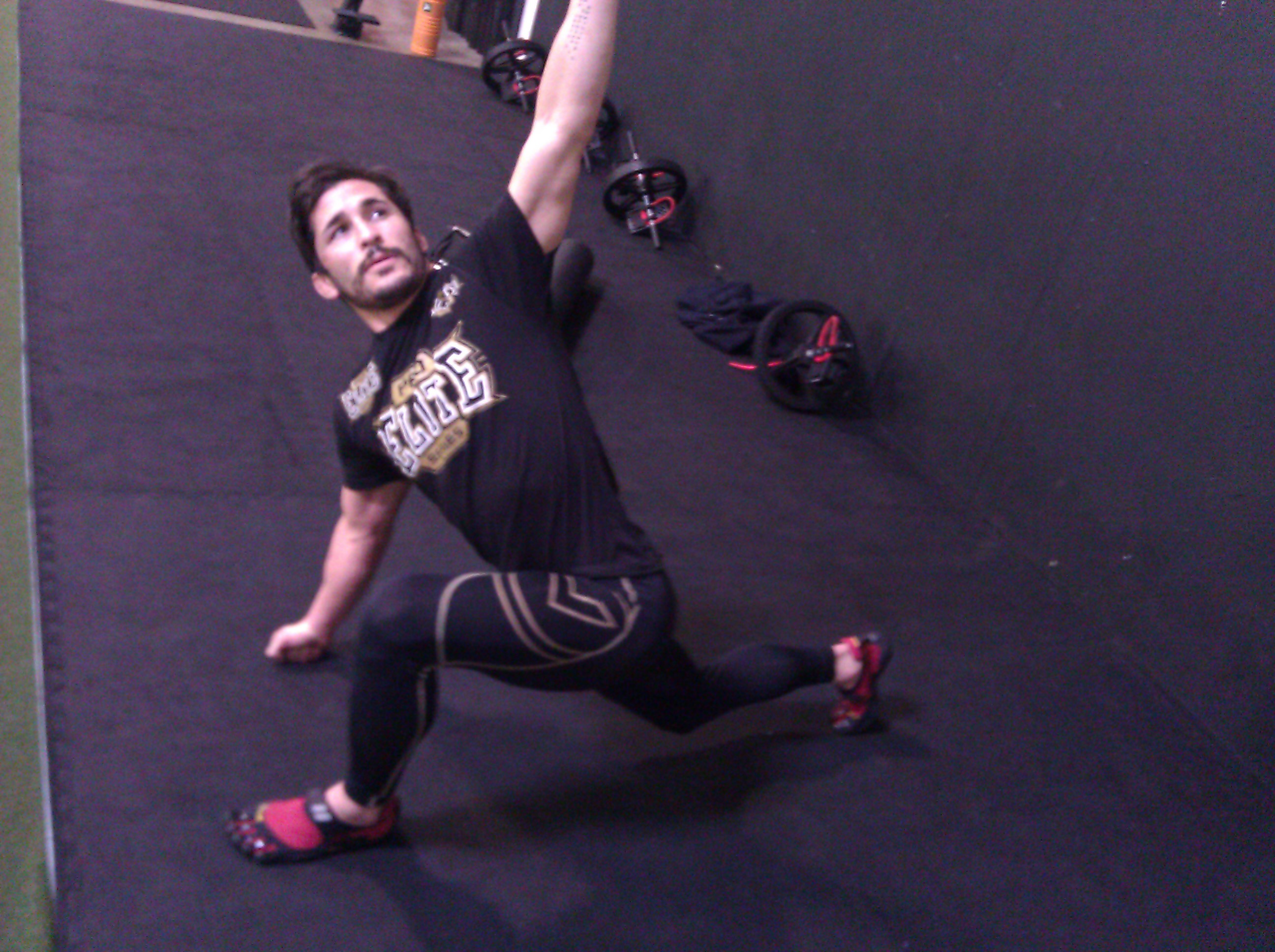 To learn more about McCall’s diet and exercise plan, we had Corey Beasley, McCall's strength and conditioning coach and owner of Innovative Results walk us through McCall’s routine heading into UFC 156.

8 weeks out | McCall’s weight: 145 lbs. +/-
Beasley says: “Ian’s focus is on strength and power, so we’re using things like compound sets, metabolic circuits and sprints. As camp goes on, rest periods between sets will shorten. For food, basically, if it’s manmade, we try to stay away from it.”

4 weeks out | McCall’s weight — 140 lbs. +/-
Beasley says: “Workouts become more MMA-specific, and we shift focus to speed, conditioning and power. So lots of sprints, isometric holds, footwork, and multidirectional training. As Ian is able to recover more efficiently, we cut his rest periods. Our nutritional focus remains on all-natural foods like vegetables, healthy fats, and some starches or fruits post-workout.”

2 weeks out | McCall’s weight — 140 lbs. +/-
Beasley says: “We’ll continue to work on speed, but the volume of Ian’s training will be scaled back. Workouts are also less strenuous as food portions are reduced. He’s allowed to have juice or starch post-workout, but other than that, there’s no sugar, starch, or extras.” 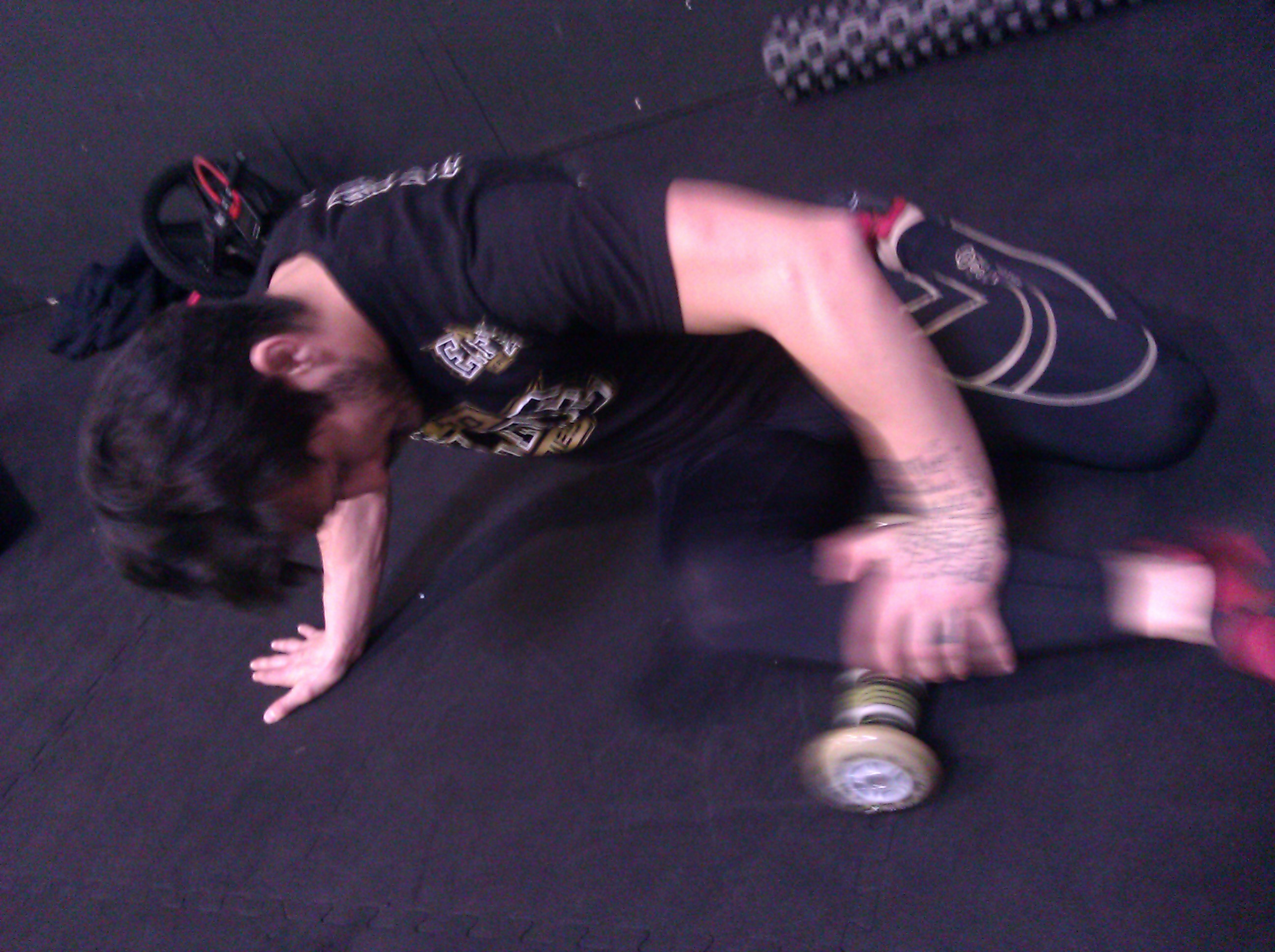 #1. Blanket Tasmanian Devil
Grab two corners of a blanket, and then shake the blanket as hard as possible in all directions. “Done properly, this will wear out a well-conditioned athlete in 20 or 30 seconds,” Beasley says. 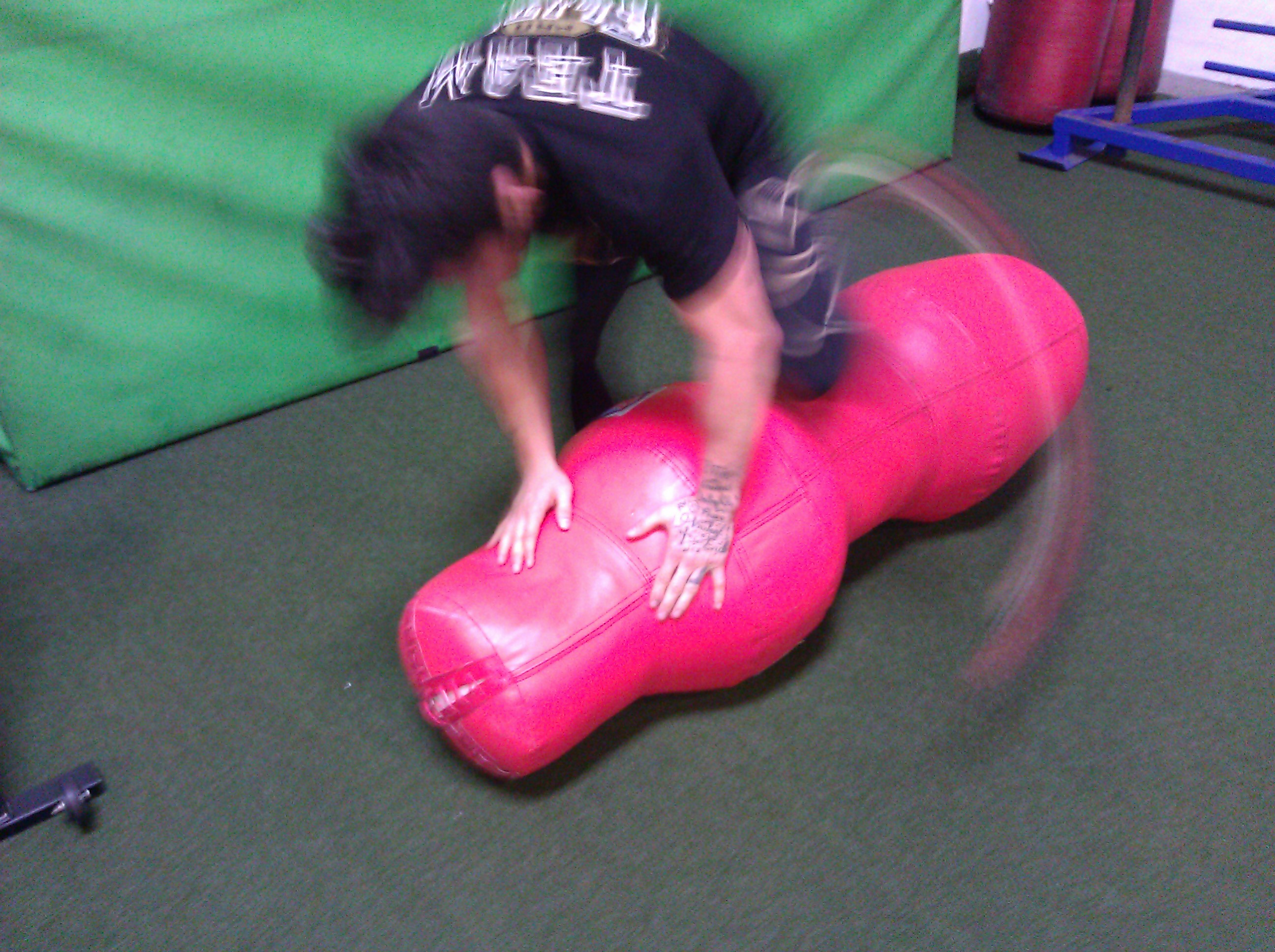 #3. Rope Sidewinders
Using a thick rope that’s anchored, get into an athletic stance and move the ropes back and forth as fast as possible. “This side-to-side rotation exercises every muscle in the body,” he adds.

#5. Wall Push
“Since many fights end up against the cage, fighting for underhooks and position, using a wall, dummy, or training partner while having the athlete push as hard as they can into a wall is a unique way to tax the body,” Beasley says.