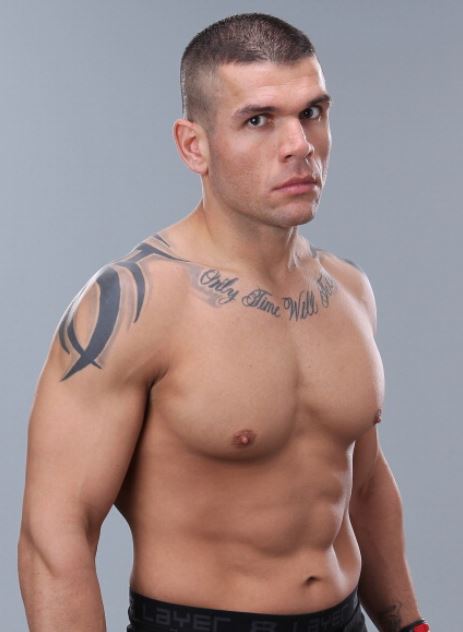 Middleweight Eddie Mendez (7-1-1, 1NC) is set to make his UFC debut against The Ultimate Fighter Brazil finalist Daniel Sarafian (8-3-0) on June 8 at UFC on FUEL TV 10. And while the bout will kick off Mendez' career inside of the Octagon, it has already ushered in a new beginning for him as a pro fighter.

“I have a day job, and this is the first time I’ve taken off to train full time,” Mendez says. “We work six hours straight before we get a 20-minute break at work. But during a fight, I just think about how it's still less time than my break.”

The 29-year-old Strikeforce veteran shares the five key pieces of advice he'd give to any beginners or up-and-coming athletes who hope to one day join him in the ranks of MMA competitors.

CARDIO IS KEY
Two of Mendez’ perceived strong points are striking and wrestling, but it’s his focus on cardiovascular training that he credits for giving him an edge in later rounds. His preferred method of cardio: sparring.

“If you never get tired of punching you can always defend yourself,” he says. “I do the long runs and sprints, but sparring is the best. With running, you have the luxury of breathing; you don’t get that with sparring. You have to remember to breathe.”

JAB, JAB, JAB
Loading up for the knockout punch is tempting, especially for new fighters, but jabs can keep your opponent guessing. “If you snap someone in the face with a jab it’s hard for them to build momentum," says Mendez. Remember to keep your shoulder up when you’re throwing that jab; if you don’t, it can be countered with an overhand right.” 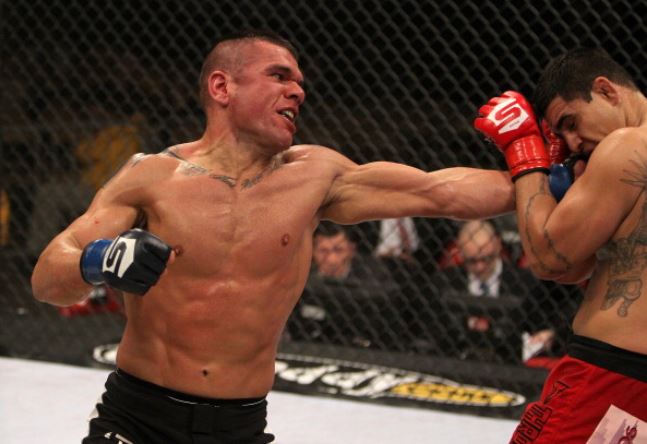 UTILIZE THE DOUBLE-END BAG
“This is a tool lots of MMA fighters don't use, but it can help you build cat-like reflexes without the trauma of sparring," he says. "Go at it for full five-minute rounds. Double and triple up on the jab, change the angle of it, throw your jab as a lead uppercut, and remember not to lose the rhythm of that ball. Roy Jones used to look awesome using a double end bag. YouTube it.”

LEARN THE UNDERHOOK
“I’d recommend that beginners get wise to Greco-Roman wrestling; between that and boxing you’re on your way to becoming a complete fighter, almost like a Randy Couture," says Mendez. The first tool to perfect? The underhook. Mendez recommends tumbling drills, both to ingrain the skill and develop good defensive habits, like keeping your arms close to your body to avoid being armbarred.

FIND RELIABLE TRAINING PARTNERS
If you're not happy with the people you train with -- whether they go too hard or slack off too easily -- find new ones. “When you trust your training partners, you get better," says Mendez. "I’ve been in situations where I’ve been like, ‘Man, these guys are savages!’ It’s better when know you’re not going to get your head knocked off when you don’t have your wind." A good partner will also call you out when you're tired, but still push you to finish the round.