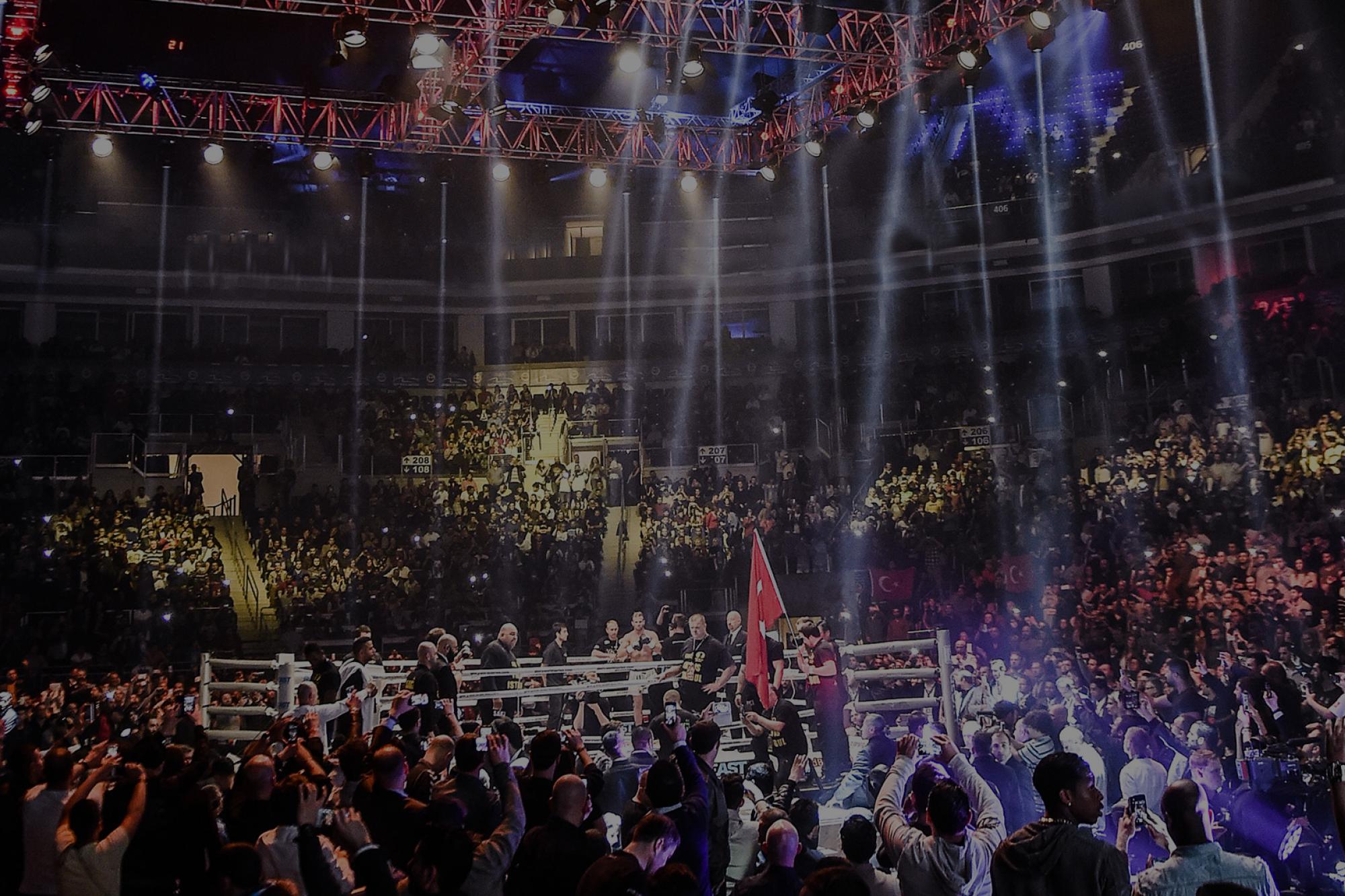 It was a groundbreaking week for some promotions and the same old violence we can’t turn away from with others last week on UFC FIGHT PASS.

When Virna Jandiroba was signed to the UFC, the Invicta FC strawweight title was vacated and an entire division of contenders in the balance. In the dilemma rose the Phoenix Rising Series that had social media humming the whole night.

Coming off a loss to Alexis Andrade, Team AKA’s Brianna “The Bull” Van Buren submitted Manjit Kolekar for the lone finish of the first round giving her the choice of her next opponent. Van Buren elected to face former UFC strawweight Juliana Lima and won decisively before her championship bout with another UFC veteran, Kailan Curran.

In the three round championship fight, Van Buren mauled Curran before securing the rear-naked choke in the second round for the Invicta FC strawweight title.

Immediately after the monumental night for Invicta FC, the intimately staged Friday Night Fights and their warrior fan base got the action started at 11 pm ET in New York City’s Broad Street Ballroom. Going 4-4 with stoppages, the action never seemed to quit. Nor did the fighters.

Kemar Lindsay seemed to almost run out of ideas for how to make Chris Tapia quit after landing an uncomfortable amount of leg kicks to the hobbling Tapia. It took only seconds in the first round for Tapia’s leg to be rendered useless and still another two rounds of punishment for Tapia to lose by leg kick TKO.

Picking up where Lindsay and Tapia left off, Eric Luna, another product of Team AKA found the leg of Jeffery Then in the main event and refused to let off. In a display of toughness and refusal to surrender that only a Friday Night Fights fighter and Cool Hand Luke would understand, Then battled through kicking punishment that should have, but didn’t sit him down until the fourth round.

UFC was back for the FIGHT PASS Early Prelims at UFC Ottawa with two bouts with debuts and veterans clashing.

Mitch Gagnon was tasked with the UFC rookie, Cole Smith, making his Octagon debut with little respect for the resume of the 7-fight veteran and it showed to the tune of a unanimous decision for Smith’s debut.

The big guns were also brought out for the FIGHT PASS Early Prelims when Arjan Bhullar and Juan Adams clashed and shockingly went the distance and Bhullar pushing his record to 9-1.

Topping the heart of every fighter in the Broad Street Ballroom and the will to shine of UFC Ottawa seemed like an improbable task but Myanmar’s World Lethwei Championship was back on UFC FIGHT PASS for WLC 8.

Lethwei is not only bare-knuckle, headbutts are allowed and a fighter isn’t lucky enough to get bailed out by a ref. If you want out, you are knocked out or you quit.

20-year-old Ba Hein held back no punishment in the third round of the opening fight with a cringreworthy combination of headbutt, kick followed by endless unanswered punches to the head of Min Htet Kyaw before finishing him later in the round.

Hein Tun Aung finished his fight with Than Zaw in Lethwei-only fashion when Zaw was dropped dozens of times from elbows, punches and kicks and Aung sealed the victory and a headbutt to the chin. And it wasn’t even a main event fight.

Go back and catch what had Twitter buzzing and catch WLC 8 before it’s cool because with headbutts and forced violence from unforgiving referees, Lethwei is only bound to be the best kept secret in martial arts for so long!