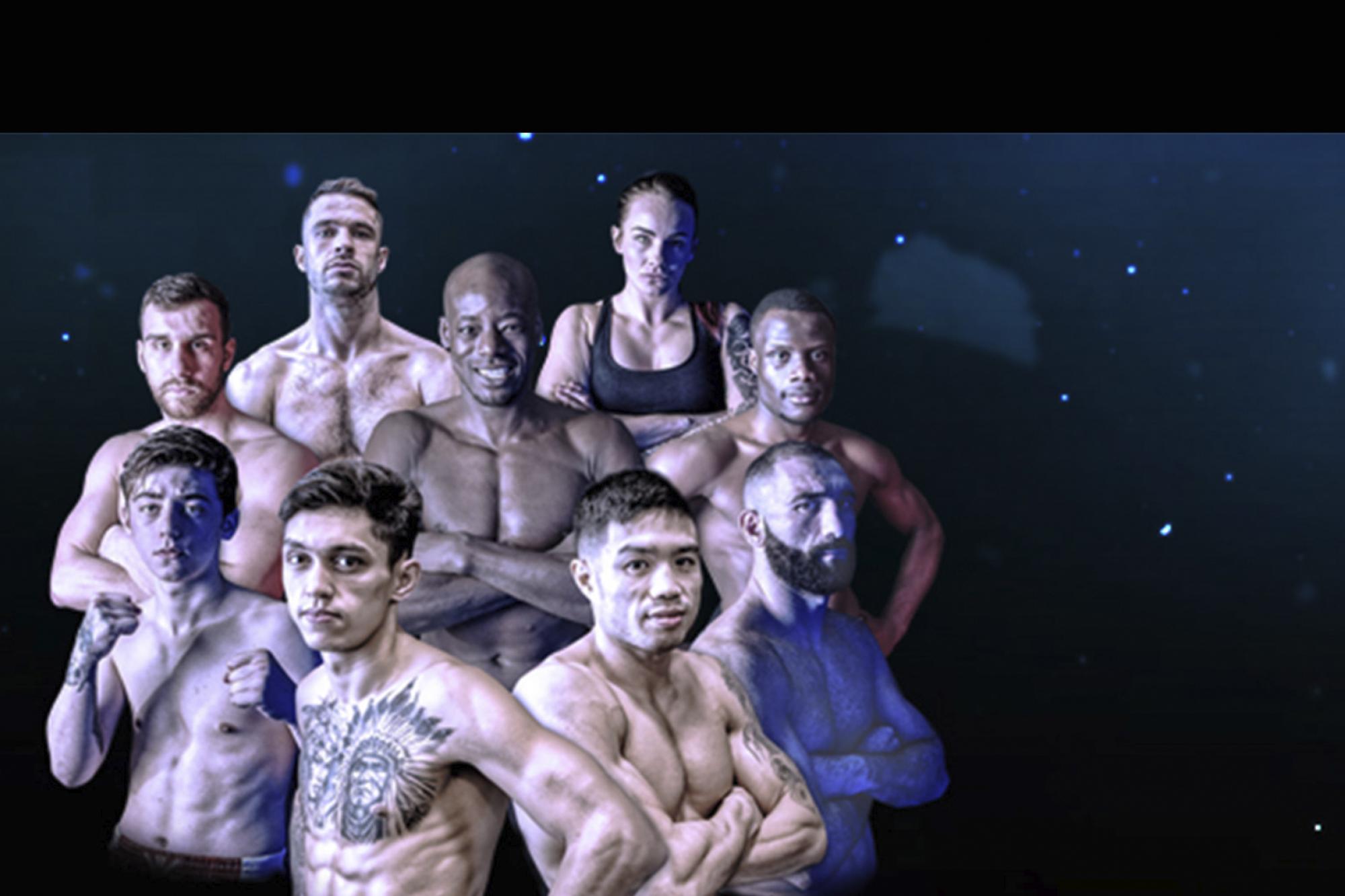 Recap all the thrilling action that went down on UFC FIGHT PASS last week
By Walker Van Wey • Apr. 9, 2019

The story of UFC FIGHT PASS last week was all about debuts, titles and veterans.

With two events scheduled for April 4, XFN 357 started things off from the River Spirit Casino Resort, where two titles were on the line and a hometown hero made his Oklahoma return to steal the show.

“Magic” Matt Dixon delivered in the main event, just as he has done before, with a TKO victory over Braden Smith, a gritty competitor who could no longer survive the leg attacks Dixon was handing out.

The performance of the night, however, belonged  to hometown hero, Kyle Driscoll, who returned to Oklahoma for his first bout since leaving to train with the American Kickboxing Academy in California.

After dominating the fight from start to finish, Driscoll stood in the center of the cage, pouring out what was left inside him for the fans in attendance as he conducted his post-fight interview.

As Driscoll was leaving his mark on the Oklahoma crowd, UFC star Paige VanZant was preparing for her highly anticipated commentary debut, along with Sean Wheelock, as M-1 Global premiered on UFC FIGHT PASS.

VanZant and audience were subsequently treated to titles, slams and, likely, more veteran experience than will ever be seen again, as Shannon Ritch and Travis Fulton squared off, bringing 455 combined career bouts of experience into their bout.

And in this clash of veterans who rank numbers one and two in all-time MMA fights, it was Fulton who picked up his 255th career win via submission.

Headlining M-1’s card was Ultimate Fighter veteran Dakota Cochrane, who wasted no time with James Warfield as he won by first-round guillotine submission to win the M-1 USA welterweight title.

Friday Night Fights also caught the attention of social media when Shawn Ellis landed a spinning back kick to the body of Brima Kamara, nearly launching him out of the ring before he collapsed into the ropes without returning to his feet.

Three belts were on the line in Muay Thai Grand Prix 24, with Sevket Cerkez besting Marcel Adeyeni for the super welterweight title, Brian Totty winning the welterweight European title after beating Michael Pham, and Mikael Benatar rallied back from a first-round knockdown to win the middleweight world title.

UFC Hall of Famer Kazushi Sakuraba’s Quintet crew was back for Quintet Fight Night 3, and for the first time it was the women racing to five eliminations.

The future of women’s BJJ was likely in the building as 14-year-old Miyuu Ikemoto took to the mats.

UFC star Sara McMann made the UFC and Team Sun Chlorella proud with two quick submissions in the opening round before being caught in an armbar that forced her to tap.

And what would a groundbreaking inaugural female event be without Team 10th Planet’s Liz Carmouche, who closed out the event, nearly completing a last-second submission in the final round.

If a 14-year-old prodigy and two UFC stars weren’t enough, Sakuraba himself drew in an intermission exhibition match before the finals.

With one more day before this week’s action starts, there’s still time to catch up.

How can you top a week with QUINTET, Muay Thai Grand Prix, Friday Night Fights, M-1 and XFN?

Wednesday, April 10 is another debut on UFC FIGHT PASS, as Lou Dibella gets in the mix with the first Broadway Boxing event, which features seven bouts, including Ivan “The Volk” Golub, who will be defending his WBC USNBC welterweight title for the first time against 11-4-1 Manuel Alejandro “El Chino” Reyes.

Thursday night TKO MMA is coming back to FIGHT PASS for the first time in 2019 with TKO 47, featuring a lightweight showdown between Jesse Ronson and Charles Jourdain.

After watching the UFC 236 FIGHT PASS Early Prelims, take a few minutes to recover, because Pancrase is back on Sunday at 3am ET for Pancrase 304.

Even when there’s an off-night, there never needs to be an off-night with UFC FIGHT PASS.