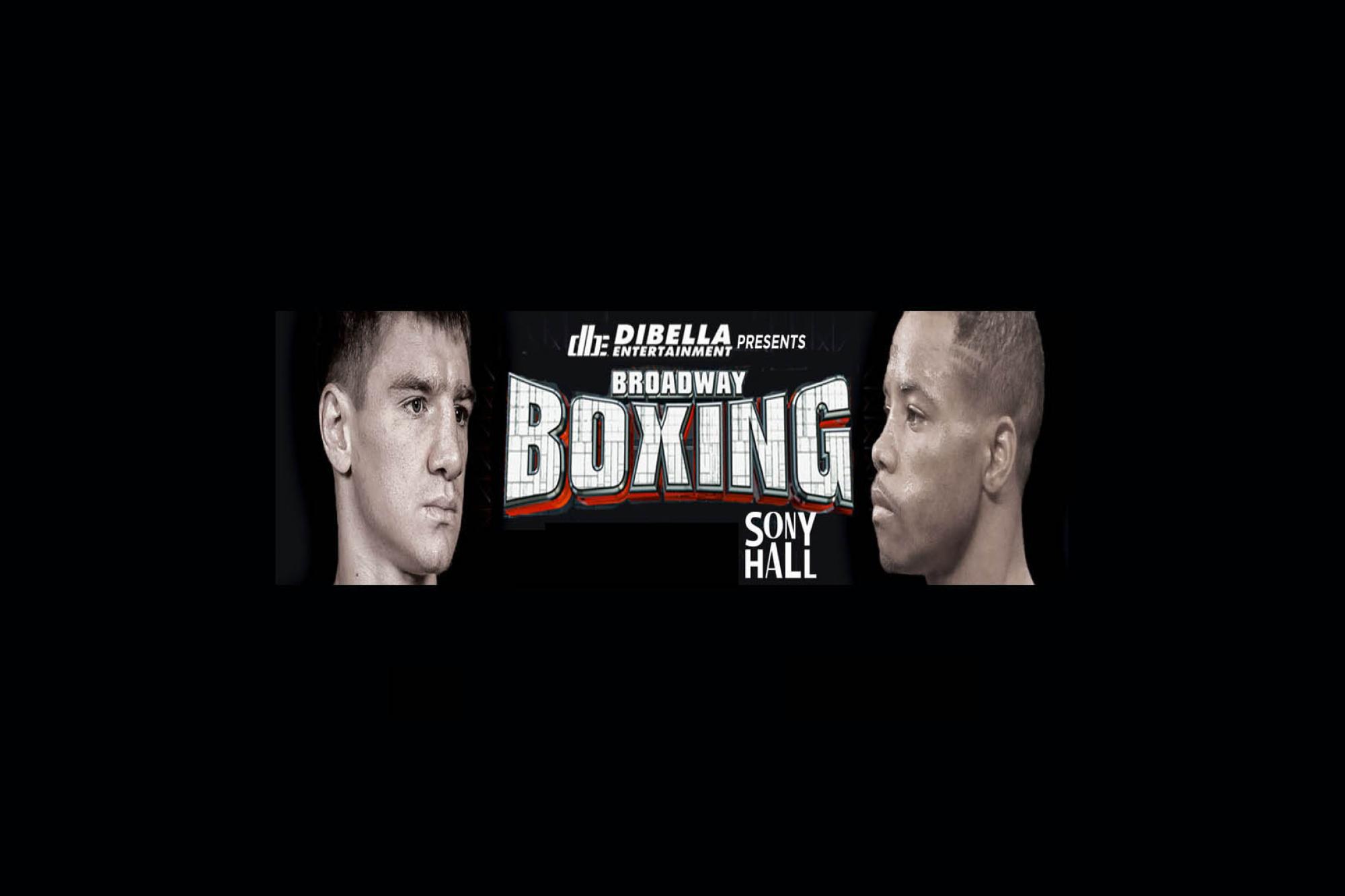 Headlining the seven-bout event will be hard-hitting, fast-rising welterweight star Ivan “The Volk” Golub, (15-1, 12 KO’s), of Brooklyn, N.Y., who will be defending his WBC USNBC welterweight title for the first time in a ten-round bout against Manuel Alejandro ‘El Chino’ Reyes, (11-4-1, 5 KO’s) of Los Angeles, Calif.

Ukraine native Ivan Golub returns following a career best ten-round shutout decision victory over battle-tested veteran Lanardo Tyner on August 18, 2018, in Hanover, M.D. Prior to that win, the crowd-pleasing southpaw knocked out Fidel Monterrosa Munoz in the third round on January 20, 2018, in Brooklyn, N.Y. Reyes returns to the ring following a hard-fought 10-round decision loss to world-ranked Mykel Fox.

Napoleon won the vacant world title with a ten-round unanimous decision over Femke Hermans on March 3, 2018, at Barclays Center. Making her first defense on August 4, 2018, the charismatic Napoleon defeated Hannah Rankin by a ten-round unanimous decision. Over the course of her ten-year career, the 34-year-old Bajic has battled numerous world champions including Cecilia Braekhus, Hannah Rankin, Layla McCarter, Delfine Persoon and Mikaela Lauren.

“April 10th’s card at Sony Hall is representative of what has made Broadway Boxing the longest- running and most highly regarded grassroots boxing series in America,” said Lou DiBella, President of DiBella Entertainment. “DiBella Entertainment is thrilled that this Broadway Boxing event will be streamed on UFC FIGHT PASS, the premier streaming service for MMA and combat sports. Their commitment to offer first-class boxing to subscribers is great news for fight fans. We believe that this is the beginning of an exciting and creative collaboration.”

For more information about the event, please visit: