The Octagon is back in the Windy City of Chicago this Saturday for a FOX-televised card featuring the return of former UFC women’s bantamweight champion Holly Holm against Valentina Shevchenko. But before the ladies take center stage, the United Center will be host to a quartet of matches on UFC FIGHT PASS that will heat things up on a summer afternoon, beginning at 4pm/1pm ETPT.

This is the UFC FIGHT PASS focus on Fight Night Chicago.

Dmitrii Smoliakov VS Luis Henrique
Russian heavyweight prospect Dmitrii Smoliakov enters the Octagon this Saturday with a perfect 8-0 record. Not just perfect, but really perfect, as in eight finishes, all in the first round. Four of those wins were ended in less than a minute, and the last two took a combined 45 seconds. Of course, those wins weren’t against UFC-caliber opposition, but suffice to say that Mr. Smoliakov brings considerable excitement to the promotion. That’s the M.O. of Brazil’s Luis Henrique as well, so don’t expect a three-rounder out of this one. It should be fun for as long as it lasts though. 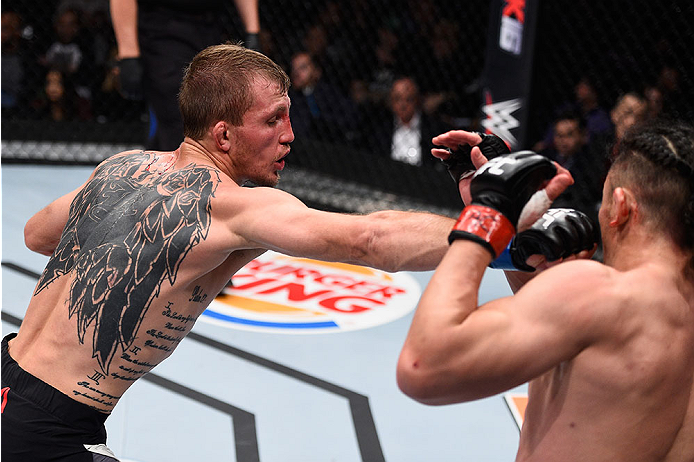 Jason Knight VS Jim Alers
Mississippi’s Jason Knight didn’t get any favors in his Octagon debut, as he stepped in on short notice to face veteran contender Tatsuya Kawajiri in December. He lost that bout, but he went the distance and proved that he can hang at the UFC level. Now he gets a chance to really show what he can do when he faces fellow submission specialist Jim Alers. Florida’s Alers has more Octagon experience, but with both well versed in the ground game, this fight may come down to who makes the first mistake.

George Sullivan VS Hector Urbina
I don’t know if it’s possible, but the UFC FIGHT PASS team might want to change the cameras and film this one in black and white, because the welterweight matchup between George Sullivan and Hector Urbina has all the makings of an old school throwdown. Two vets of the sport who have each been doing this professionally since 2006, Sullivan and Urbina have heavy hands and they won’t be jumping off fences or trying rolling kimuras. But they will be showing up to fight, and they may very well steal the show. 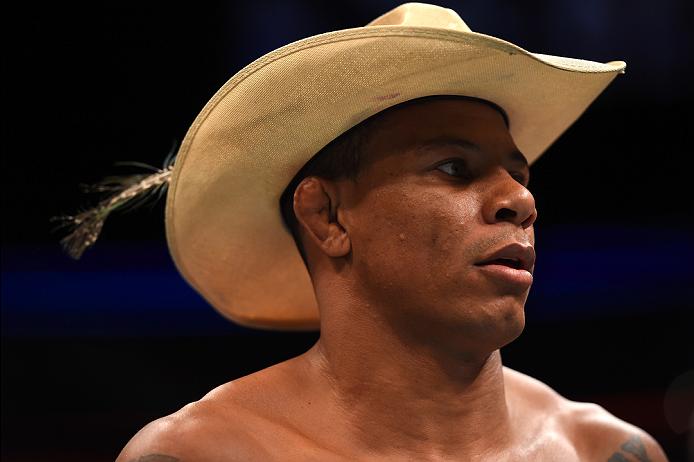 James Moontasri VS Alex Oliveira
Well-versed in the striking and grappling arts, James Moontasri has the flash and charisma that makes him not just a top 170-pound prospect, but a potential star. His main opponent at this point has been consistency, as he sits at 2-2 in the Octagon, but at 28, he has plenty of room to grow. With that said, Saturday’s bout against Alex Oliveira is the one that could change the rest of his year considerably, so he needs to get it done, which is easier said than done when facing Brazil’s “Cowboy.” Oliveira isn’t as flashy as Moontasri, but he’s won three of his last four, has been in a UFC main event, nearly defeated another hot prospect in Gilbert Burns, and has the ability to end a fight by knockout or submission. This is a fun crossroads fight, with the winner likely to see a top 15 foe the next time out.