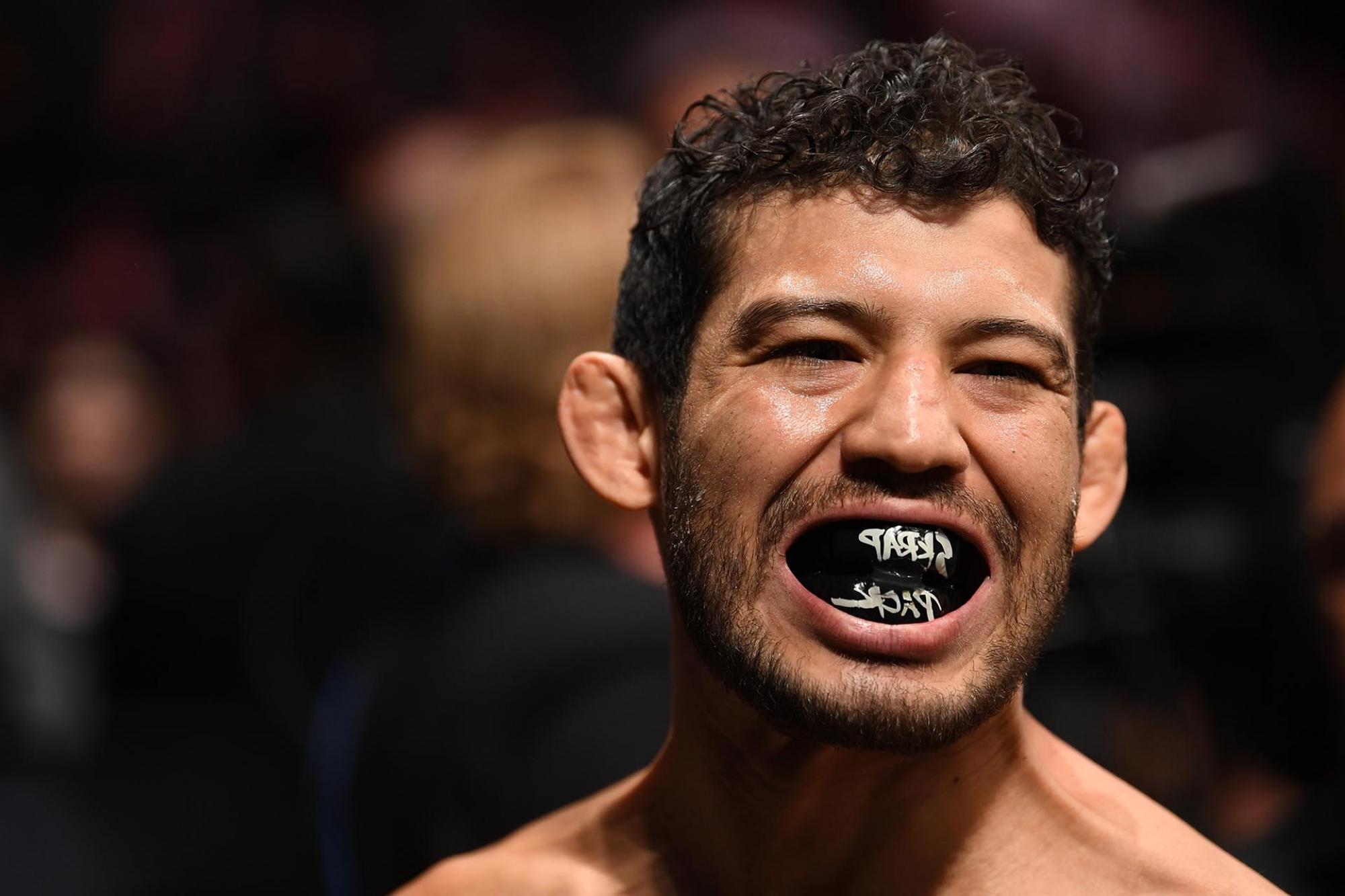 UFC, PRIDE, STRIKEFORCE, and WEC Athletes Compete for First Time Ever in 5-on-5 Grappling Tournament
Nov. 11, 2019

UFC®, PRIDE®, STRIKEFORCE®, and WEC® Athletes Compete for First Time Ever in 5-on-5 Grappling Tournament

LAS VEGAS and TOKYO – UFC FIGHT PASS®, the world’s leading digital subscription service for combat sports, and QUINTET, the innovative five-on-five grappling promotion, today announced details for QUINTET Ultra, an unprecedented event featuring the most iconic brands in MMA history competing against each other in a submission-grappling tournament for the first time ever.

QUINTET Ultra will follow the traditional QUINTET ruleset in which four teams, each comprising five members, compete in a single-elimination, winner-stays-on grappling tournament for mat supremacy. Competitors are eliminated by a loss or draw, while the winner stays on the mat. A team loses when all five members are eliminated. Each team will be represented by the four most influential promotions in MMA history: UFC®, PRIDE®, STRIKEFORCE®, and WEC®.  Athletes will be named to teams based on their individual historical connections to each promotion.

In addition to team matchups, QUINTET Ultra will feature singles matches, highlighted by a “super fight” between Gordon Ryan and Aleksei Oleinik. Singles matches and the super fight will follow the traditional QUINTET ruleset.

The event is a collaboration between UFC FIGHT PASS and QUINTET founder and UFC Hall of Famer Kazushi Sakuraba.

“UFC FIGHT PASS is looking forward to working with QUINTET to celebrate the great influence that these four legendary promotions have had on the MMA landscape,” said Crowley Sullivan, Vice President and General Manager of UFC FIGHT PASS. “QUINTET is adding a twist by presenting the event within its unique team grappling format.  We are thrilled to be producing the event.”

Added UFC Hall of Famer and QUINTET Founder Kazushi Sakuraba:  “We’ve always been very grateful for UFC’s support from when we first approached them with the idea of QUINTET.  I am personally looking forward to the amazing things we will accomplish together as QUINTET continues to gain momentum around the world by being showcased to the hardcore fight fans on UFC FIGHT PASS.”

*Confirmed participants as of Monday, November 11:

This will be QUINTET’s second event in the United States, the first of which was in October of 2018.

Information regarding ticket pricing and availability will be announced soon.