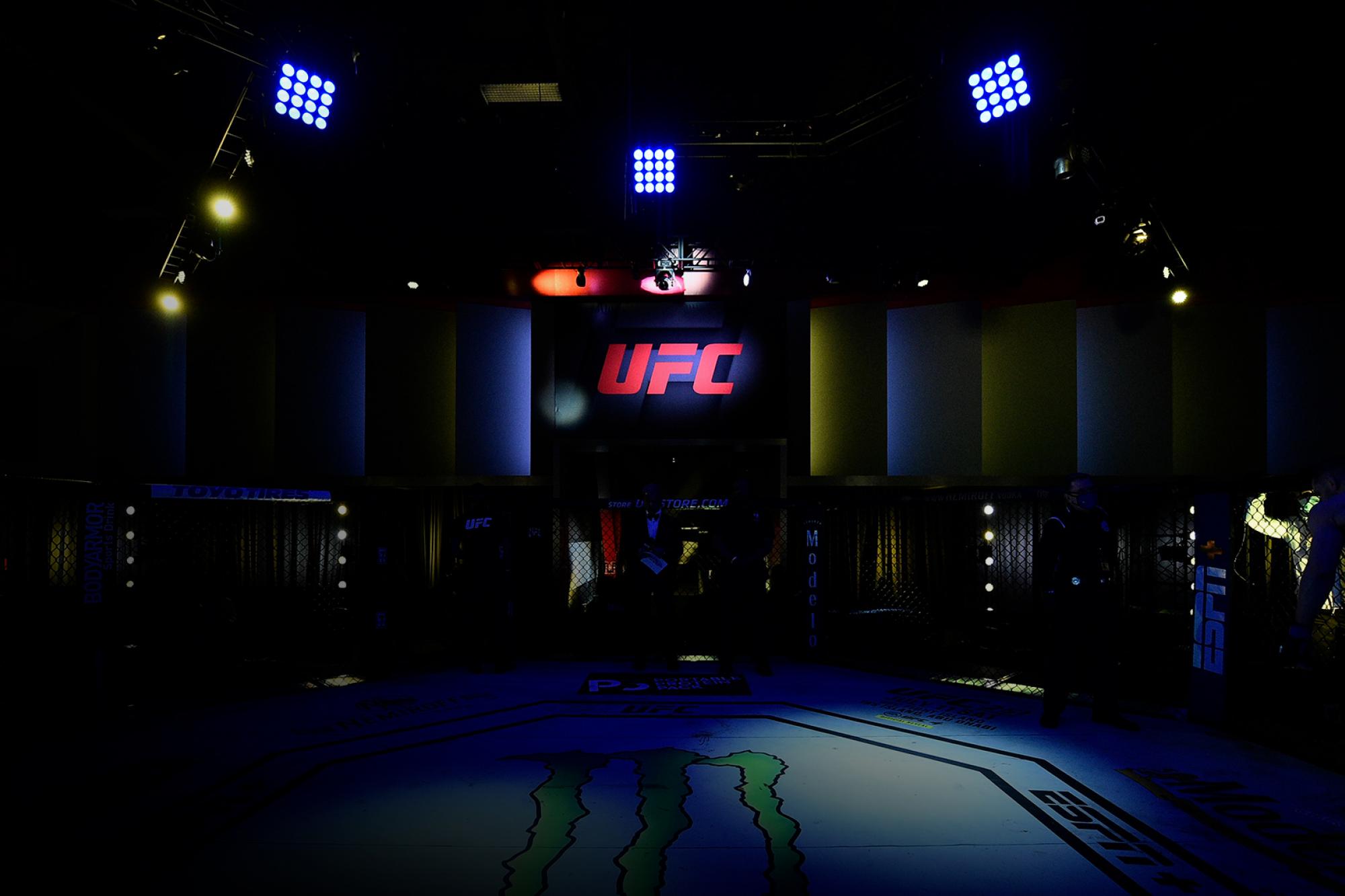 Due to an injury to TJ Dillashaw, the main event of Cory Sandhagen vs. Dillashaw will be postponed to a later date.

The new main event will see top strawweight contenders step up on short notice to compete at flyweight as No. 6 ranked Marina Rodriguez takes on No. 9 Michelle Waterson. Dana White’s Contender Series: Brazil signee Rodriguez intends to follow up her impressive TKO victory over top prospect Amanda Ribas from earlier this year with another spectacular performance to break into the top five rankings. Perennial contender Waterson looks to kick off her 2021 campaign by building on the momentum of her thrilling Fight of the Night win over Angela Hill last year and prove she is still one of the best in the world.

Additionally, Diego Sanchez has been removed from his welterweight bout with Donald Cerrone. Replacing him will be Brazilian Jiu-Jitsu and Taekwondo black belt Alex Morono, who looks to secure another dynamic finish in his 13th Octagon appearance.

Due to weight management issues, the flyweight bout between Ryan Benoit and Zarrukh Adashev has been canceled.

Due to a positive COVID-19 test, the women’s strawweight bout between Amanda Ribas and Angela Hill has been canceled from the card.

In addition, heavyweight Philipe Lins has not been medically cleared to compete. Subsequently, his bout with Ben Rothwell has been canceled.