In 2019, UFC has conducted nine 50/50 raffles that have collectively grossed more than $327,000 with net proceeds benefitting local charitable organizations in the cities that host UFC during Fight Week.
By Brian Smith • Oct. 23, 2019

On Friday, October 18, UFC returned to Boston, as TD Garden hosted UFC FIGHT NIGHT: REYES vs. WEIDMAN in front of 12,000 fans. During the event, UFC partnered with the Boston Bruins for an online and in-venue 50/50 raffle, with proceeds benefitting the Boston Bruins Foundation. 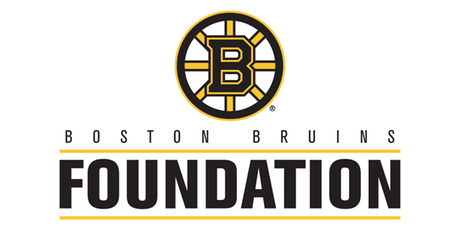 More than 25 volunteers and employees were on hand during the event selling raffle tickets throughout the arena, raising a total of $7,000, with half of the proceeds, $3,500, going to the Boston Bruins Foundation and the remaining half going to the winner, Anthony Sotto
of New York, New York.

“This is amazing,” said Sotto. “I’m a huge UFC fan and I’ve entered numerous UFC 50/50 raffles when I travel to UFC events. I entered the raffle in Tampa last week and the past two times I’ve been to UFC events in Las Vegas during UFC 235 and UFC 229. It’s great that I finally won!” 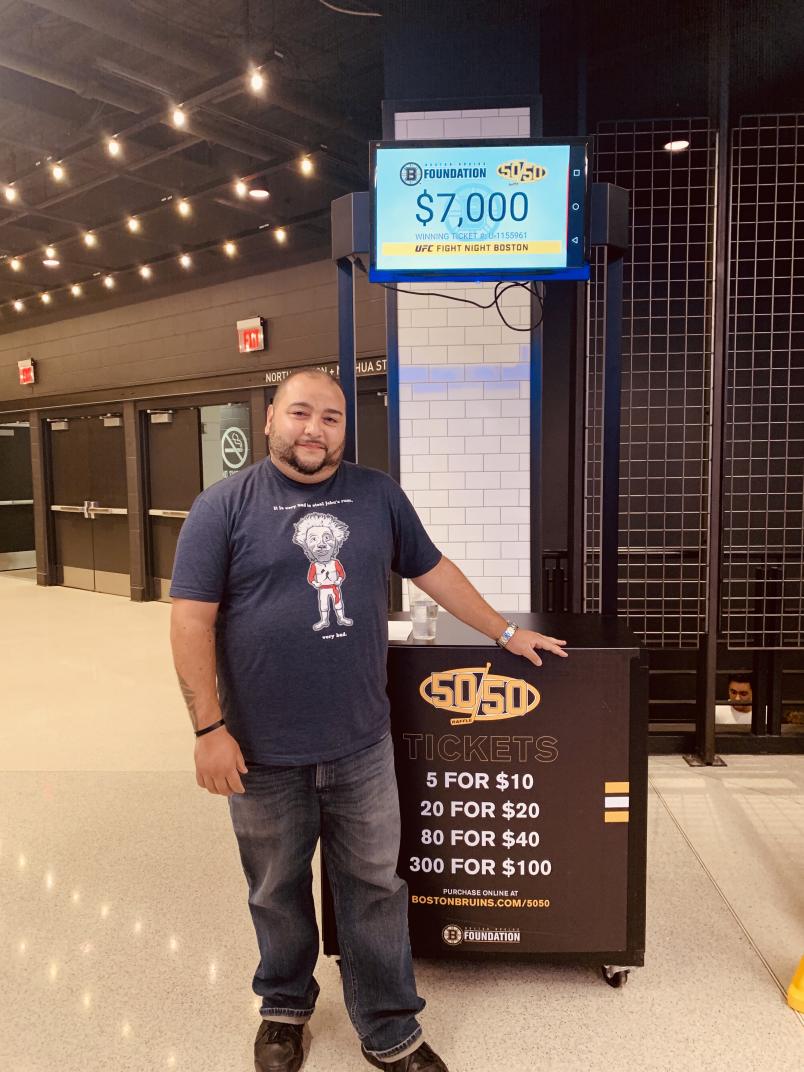 Soto continued: “I bought one $40 ticket that gave me 80 chances, and I finally won. So cool. I’m going to donate 10% of my winnings back to the Boston Bruins Foundation and use the rest of this money to travel and attend UFC 244 in New York, UFC Fight Night in D.C. and UFC 245 in Las Vegas in December!”

In 2019, UFC has conducted nine 50/50 raffles that have collectively grossed more than $327,000 with net proceeds benefitting local charitable organizations in the cities that host UFC during Fight Week.