The chance to ask questions to some of the top executives, officials and personalities associated with the sport of mixed martial arts is presented at the UFC® Fan Expo at the Direct Energy Centre in Toronto on April 29 and 30. The Ultimate Fighting Championship® confirmed the following Q&A sessions taking place on the main stage over the course of the two-day festivities: 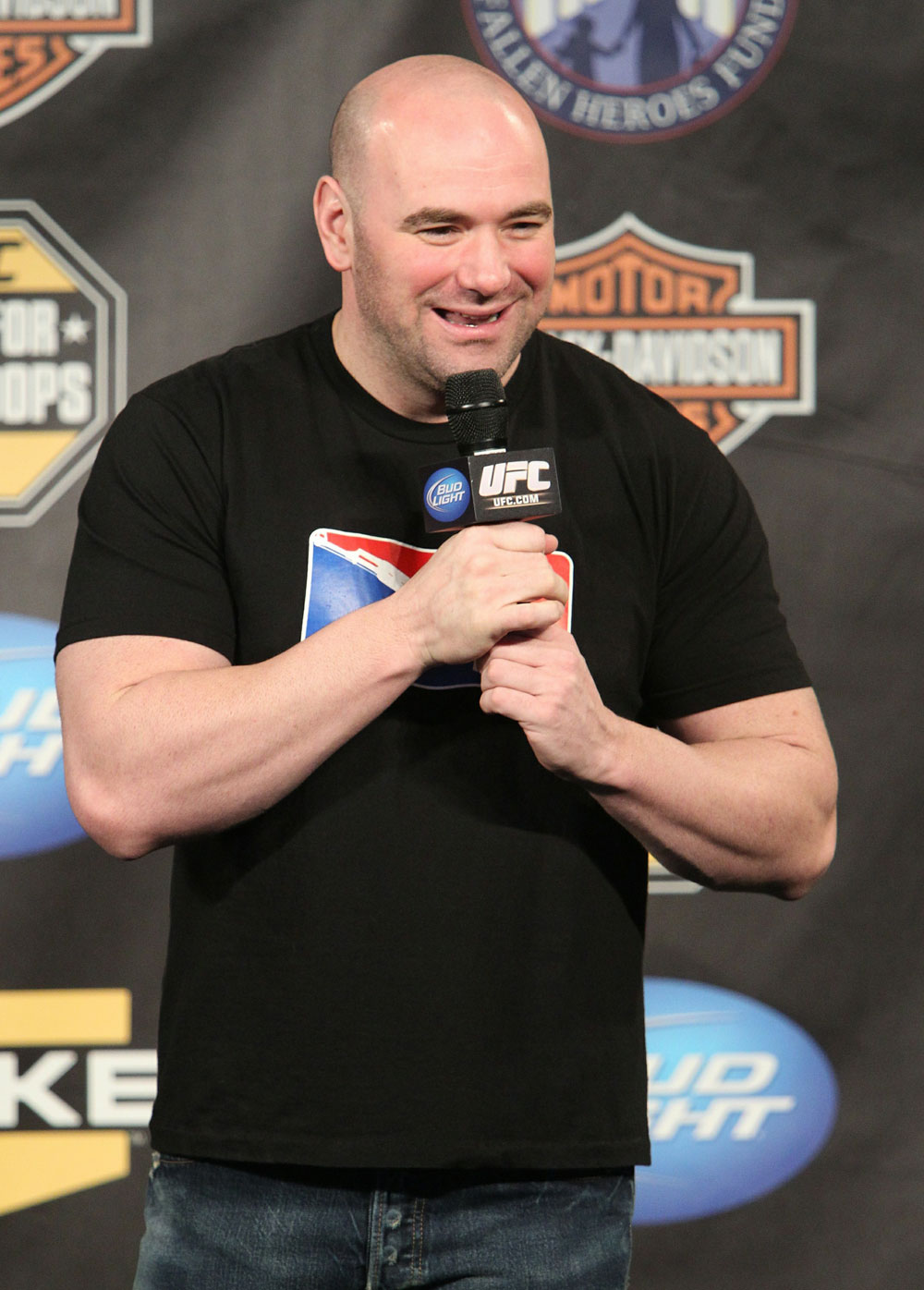 “I always enjoy interacting with the fans and I’m excited to host a Q&A at the UFC Fan Expo,” UFC President Dana White said. “I’m glad that fans will have the chance to talk to Buffer, Rogan, Chuck, Herb, and Tom as well. This is a cool opportunity for fans to connect with the top names in this sport and it’s all a part of delivering the ultimate experience.”

On the heels of the biggest weekend in the history of UFC and the sport of mixed martial arts, tickets for the UFC Fan Expo are still available on a limited basis. In order to prevent missing out on the UFC’s ultimate experience, fans are encouraged to purchase tickets in advance. For more information on UFC Fan Expo and to purchase tickets, visit www.ufcfanexpo.com. To subscribe to the official UFC Fan Expo newsletter visit www.ufcfanexpo.com/newsletter. For companies interested in reserving space at this premier event, contact Ed Gallo, Event Director at 1-203-840-5546 or email egallo@ufcfanexpo.com. Don’t wait, space is limited and will be sold on a first-come, first-served basis.