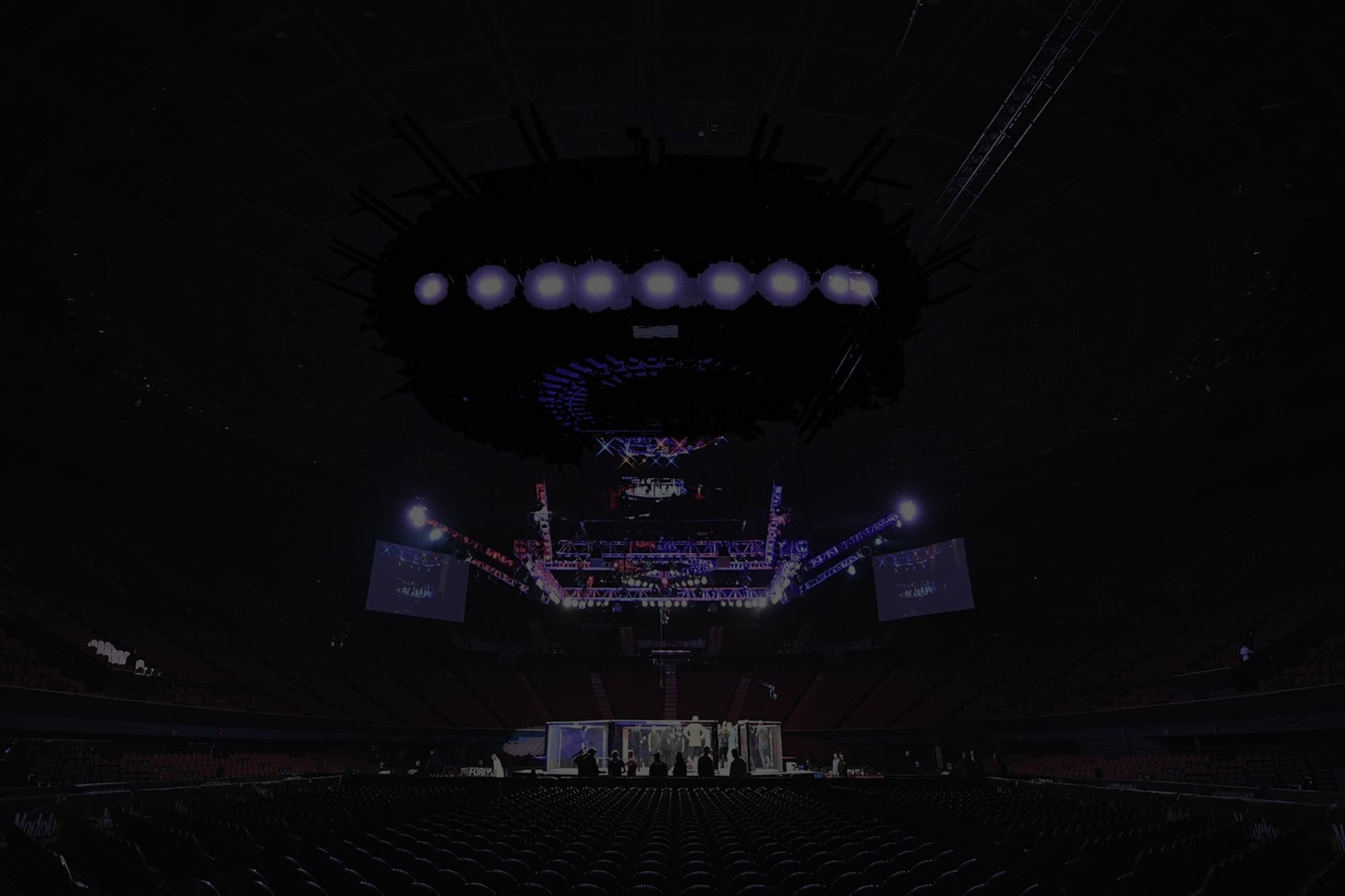 Heavyweights Volkov vs. Overeem Set As The Main Event
Feb. 22, 2019

London, UK – UFC® today announced it will host its first ever event in Saint Petersburg, Russia, on Saturday, April 20, at Yubileyny Sports Complex. This marks the second UFC event ever in Russia following the sold-out UFC FIGHT NIGHT®: HUNT vs. OLEINIK in Moscow, September 2018.

Ahead of UFC FIGHT NIGHT® VOLKOV vs OVEREEM, presented by Parimatch, fans are encouraged to register their interest via ufc.com/saint-petersburg in order to have the opportunity to purchase their tickets early and avoid disappointment. Tickets will go on general sale Friday, March 1, via Kassir.ru.

Popularity for the sport in Russia has grown hugely over recent years and is home to some of the UFC’s most dominant fighters.

A star-studded line-up is set to grace Saint Petersburg with the formidable Russian heavyweight Alexander Volkov (29-7; fighting out of Moscow, Russia) confirmed to headline. Volkov will face UFC veteran Alistair Overeem (43-17; fighting out of Amsterdam, The Netherlands) in a bout that promises to deliver fireworks inside the Octagon®. Volkov will be looking to put on a show in his home country and get back to the win column. Standing in his way will be a confident Overeem who enters the match up off the back of a dominating first round knockout of Sergei Pavlovich at UFC FIGHT NIGHT®: BLAYDES vs. NGANNOU 2.

In another heavyweight battle, Marcin Tybura (17-4; fighting out of Uniejow, Poland) will go head-head against Russian Shamil Abdurakhimov (19-4; fighting out of Dagestan, Russia). Both fighters are coming off recent victories with Tybura beating Stefan Struve in Hamburg last year at UFC FIGHT NIGHT®: SHOGUN vs. SMITH and Abdurakhimov claiming a victory against Andrei Arlovski at UFC FIGHT NIGHT®: HUNT vs. OLEINIK.

If this wasn’t enough heavyweight action, Overeem’s former opponent and Russian native, Sergei Pavlovich (12-1; fighting out of Rostov, Russia) is set to face Brazilian Marcelo Golm (6-2; fighting out of Sao Paulo, Brazil) on April 20. Pavlovich will be looking to return to winning ways, in front of a home crowd, but Golm will prove no pushover.

To add to the anticipation of UFC’s return to Russia, in a women’s flyweight bout, American Roxanne Modafferi (23-15; fighting out of Las Vegas, Nevada, USA) takes on Antonina Shevchenko (7-0; fighting out of Lima, Peru). Shevchenko will be confident of maintaining her unbeaten record following victory over Ji Yeon Kim, with her sister, women’s flyweight champion Valentina Shevchenko, in her corner cheering her on.

Tickets to UFC FIGHT NIGHT® VOLKOV vs OVEREEM, presented by Parimatch, go on general sale on Friday, March 1, via Kassir.ru. Fight Club members will have the opportunity to purchase tickets early on February 27, whilst those who registered their interest early in this event will gain access on February 28.