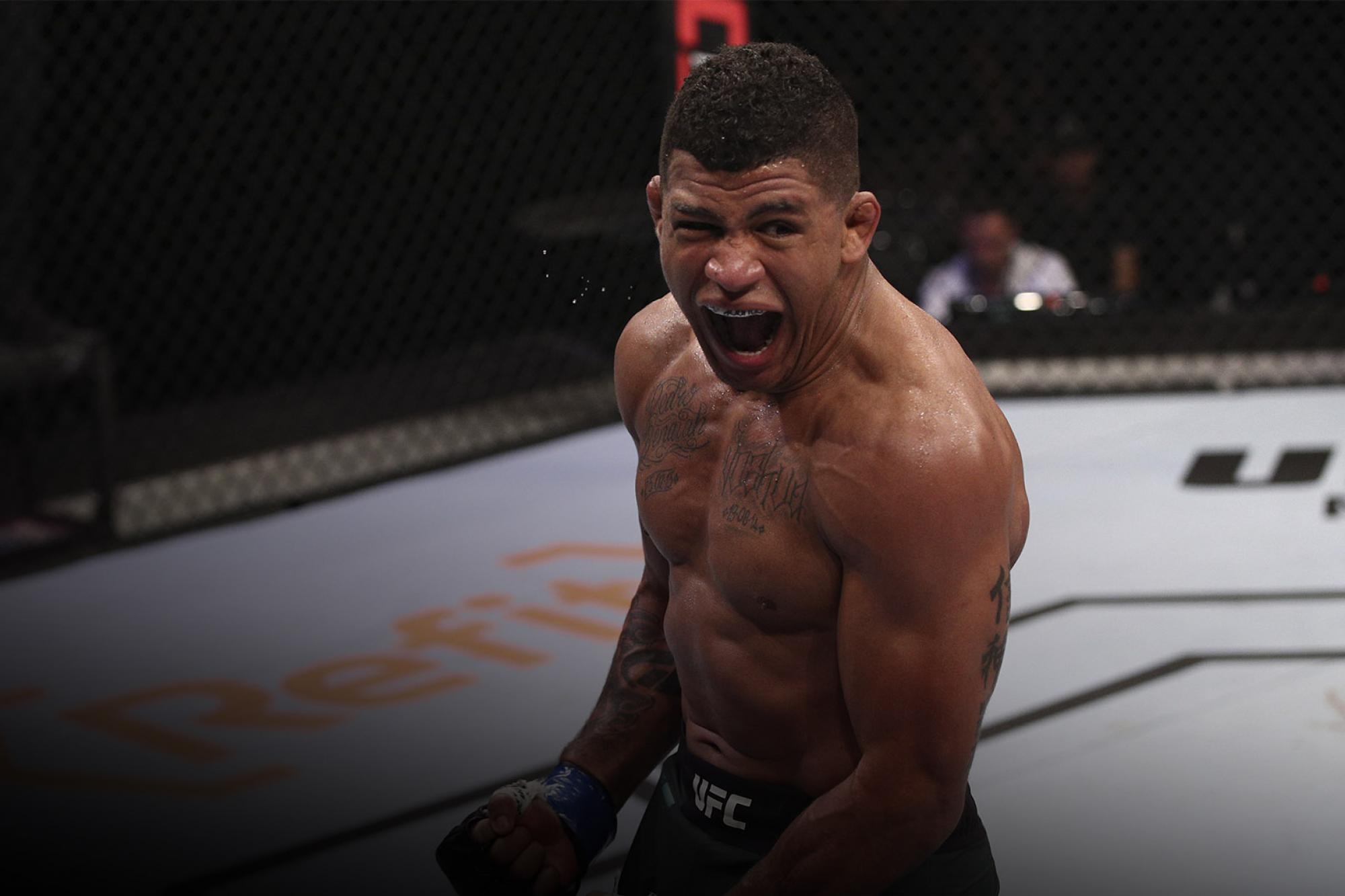 Saturday’s UFC Brasilia event is in the books, and now that the dust has settled in Brazil, it’s time to go to the scorecard to see who the big winners were at Ginasio Nilson Nelson.

There may not be a better comeback story in the UFC at the moment than that of Charles Oliveira. Let’s be honest, how many of us wrote him off after a spotty run at featherweight that was epitomized by several battles with the scale? Yeah, he was always going to be exciting, but he wasn’t going to beat the elite and get to that next level. Well, a lot of people are eating their words right now after he extended his winning and finishing streak to seven with a third-round submission of Kevin Lee. Oliveira’s story is that of persistence and staying the course while continuing to evolve as a fighter. And I can’t wait to see the next chapter.

If you’ve read this post-fight column for any length of time, you will know how highly I think of Gilbert Burns. For my money, “Durinho” is a must see every time he steps into the Octagon because he can finish opponents on the ground or the feet, and he’s always chasing that finish. On Saturday, he got another one for the highlight reel by becoming only the second fighter to stop Demian Maia, and while that alone will propel him up the welterweight ladder, his willingness to fight anyone at a moment’s notice has his fanbase growing by the second.

If former featherweight contender Renato Moicano is going to look like he did against Damir Hadzovic every time he fights at 155 pounds, it’s a wonder why he didn’t make the move sooner. It was a dominant and quick (44 seconds) victory for Moicano, who snapped a two-fight losing streak in the process. Of course, those losses did come to Jose Aldo and Chan Sung Jung, so maybe Moicano had more gas in the tank at 145, but after a win like that and the reality of not having to cut ten more pounds again, I’m guessing Moicano has found a home at lightweight.

At the end of a crazy week not just in MMA, but the world, it’s nice to see folks like Amanda Ribas and the fighter next on this list – Brandon Moreno – lighting up the arena with their smiles and enthusiasm. But smiles don’t get you on this list; you’ve got to deliver the goods on fight night and that’s just what Ribas did with her shutout win over Randa Markos. Markos is one of those tough vets who is always in a fight, but Ribas dominated in every facet of the game last Saturday. That makes it 3-0 in the UFC for the Brazilian, and she’s a serious threat to any of the elite at 115 pounds.

Moreno’s win over Jussier Formiga was close, and I wouldn’t argue with anyone who scored it for the Brazilian, but the bottom line is that with such a big victory, Mexico’s “Assassin Baby” is now a major player at 125 pounds. And in a wide-open division, being a major player means a title shot may be coming sooner rather than later. Remember, the title is still vacant, and while the UFC may run back the Deiveson Figueiredo-Joseph Benavidez fight for the crown, if that’s the case, Moreno may be next. So yeah, wins don’t come bigger than that.