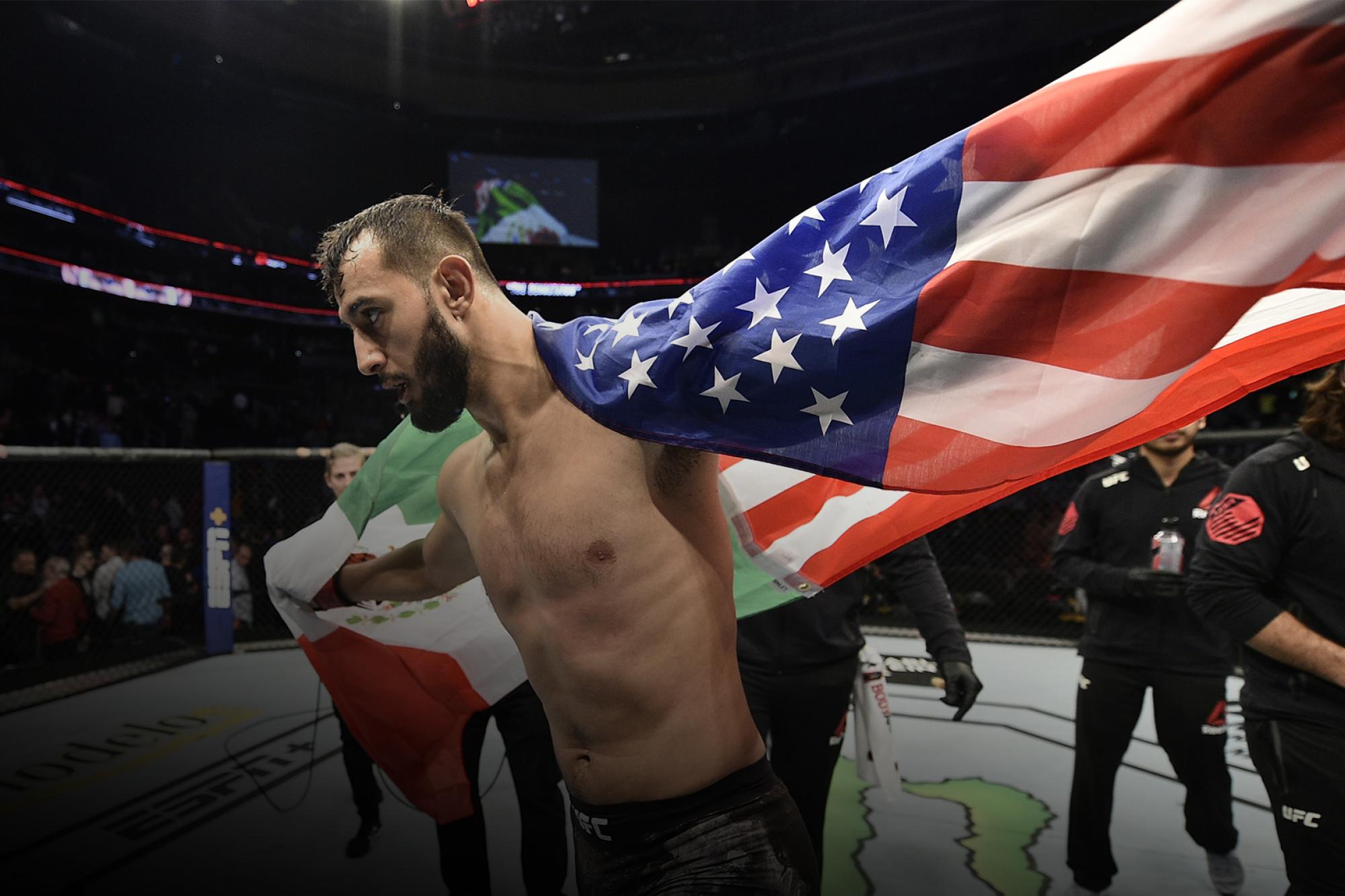 Who were the big winners from UFC Boston? Check out this edition of The Scorecard
By Thomas Gerbasi, on Twitter: @TGerbasi • Oct. 20, 2019

Friday’s UFC Boston event is in the books, and now that the dust has settled in Massachusetts, it’s time to go to the scorecard to see who the big winners were at TD Garden.

Dominick Reyes took some undeserved heat after his close split decision win over Volkan Oezdemir in March. After his Friday win over Chris Weidman, “The Devastator” will likely be getting nothing but praise and this time, that reaction is well deserved. Stopping one of the best middleweights of this era in less than two minutes is a feat in itself, but in doing so, Reyes also made a compelling case for himself as the next man in line to face 205-pound champion Jon Jones.

The lead-up to the rematch between Yair Rodriguez and Jeremy Stephens got ugly at times, but when it was time to run it back after their September no contest, it was an example of what this sport is when done right at its highest level. Containing compelling action, drama and momentum swings, the two featherweights turned their rivalry into a 15-minute battle that settled their score. When it was over, the respect was evident between the two, and that was the best outcome we could have asked for. Well, two more rounds would have been nice, too.

As impressive as winning 15 fights in the UFC is, it might be more impressive that after more than a decade on the roster, you can’t find anyone with a bad word to say about Joe Lauzon. So when the New England standout entered the Octagon at TD Garden on the heels of a long layoff and a three-fight losing skid, you wanted the best outcome possible for Lauzon. This wasn’t a knock on Pearce, but more a wish for an old friend to do well. And Lauzon got that best outcome possible, as he halted Pearce in less than two minutes. If this was the last fight of his career, wow, what a way to go out.

I thought the flyweight bout between Maycee Barber and Gillian Robertson was going to steal the show from the big names on Friday in Boston. Wrong again. But in an impressive first-round TKO of Robertson, Barber did her part to steal the show on her own. It’s not the first time “The Future” has done this and it won’t be the last. 2020? It may be the year of Maycee Barber if she keeps going the way she has.

In talking with Charles Rosa before his win over Manny Bermudez, you could hear a couple things in his voice. First was the eagerness in his voice to get back into the Octagon after more than two and a half years on the sidelines due to injury. The second was how much he missed this. Then fight night came and he found himself on his back against one of the most dangerous submission artists in the game. Not the storybook ending he wanted, but then Rosa rewrote everything with an armbar that completed the comeback and sent “Boston Strong” to the next chapter of his career. Welcome back.