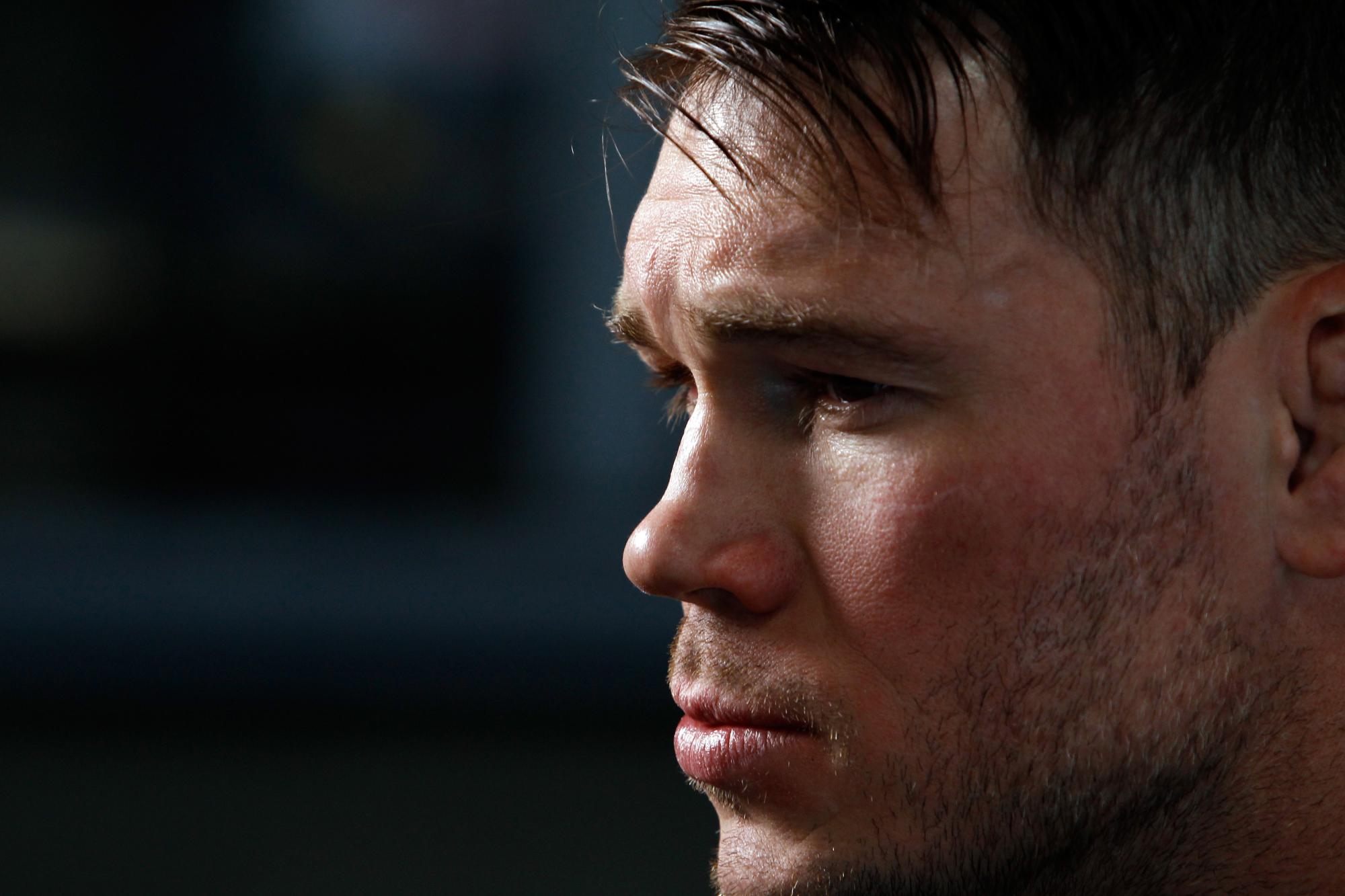 Las Vegas – UFC® today announced initial details for the first-ever Forrest Griffin Community Award, presented by Toyo Tires®. Named in honor of UFC Hall of Famer Forrest Griffin, the award will recognize a UFC athlete for their exceptional volunteer and charity work and the meaningful impact their efforts have on the community.

“Forrest Griffin embodies what it means to truly give back and be a charitable person, so it’s perfect that this award is named in his honor,” UFC President Dana White said. “Forrest is someone that will give his time and volunteer with charities, then help fundraise by making a personal donation without any recognition. That’s what charitable giving is all about. He doesn’t do it because someone is watching him, he does it because he cares.”

The Forrest Griffin Community Award will be presented annually during International Fight Week, as part of UFC Honors President’s Choice category, as the award recipient is personally selected by UFC President Dana White. UFC Honors, presented by Toyo Tires® is the company's annual awards program recognizing UFC athletes, performances, and moments throughout each year. The winner of The Forrest Griffin Community Award will receive a $25,000 donation in their name to be given to the charity of their choosing. All donations are courtesy of UFC and Toyo Tires.

“I'm extremely proud to have such a distinguished award named in my honor," said Griffin. "At moments like this, all I can think is that I'm not worthy and I haven’t done enough. We always think we could have and should have done more, but that's not what this is about. This is about celebrating the good things we have done in the community and how we have helped changed lives. Hopefully this award will encourage others to give more and get involved."

Following a Hall of Fame career that included winning the inaugural season of the groundbreaking reality show The Ultimate Fighter® and capturing the light heavyweight title, Griffin joined UFC’s front office in 2013 as Vice President of Community Outreach. During this time, he was responsible with promoting the global brand’s continued efforts of giving back to the community by developing relationships with local organizations, supporting various initiatives and overseeing UFC’s extensive social responsibility and public outreach programs.

Since his retirement, Forrest has continued to support UFC’s numerous partnerships with local charities such as Boys Town Nevada, Boys & Girls Clubs, St. Baldrick’s Foundation, The Gay and Lesbian Community Center of Southern Nevada, and Three Square Food Bank, where he currently serves as a member of the board of directors.

The inaugural winner of this award will announced in the coming weeks and will be honored during the 2020 UFC Hall of Fame Induction Ceremony, presented by Toyo Tires®, which will take place on Thursday, July 9, at The Pearl at Palms Casino Resort in Las Vegas. The event will be streamed live on UFC FIGHT PASS®.