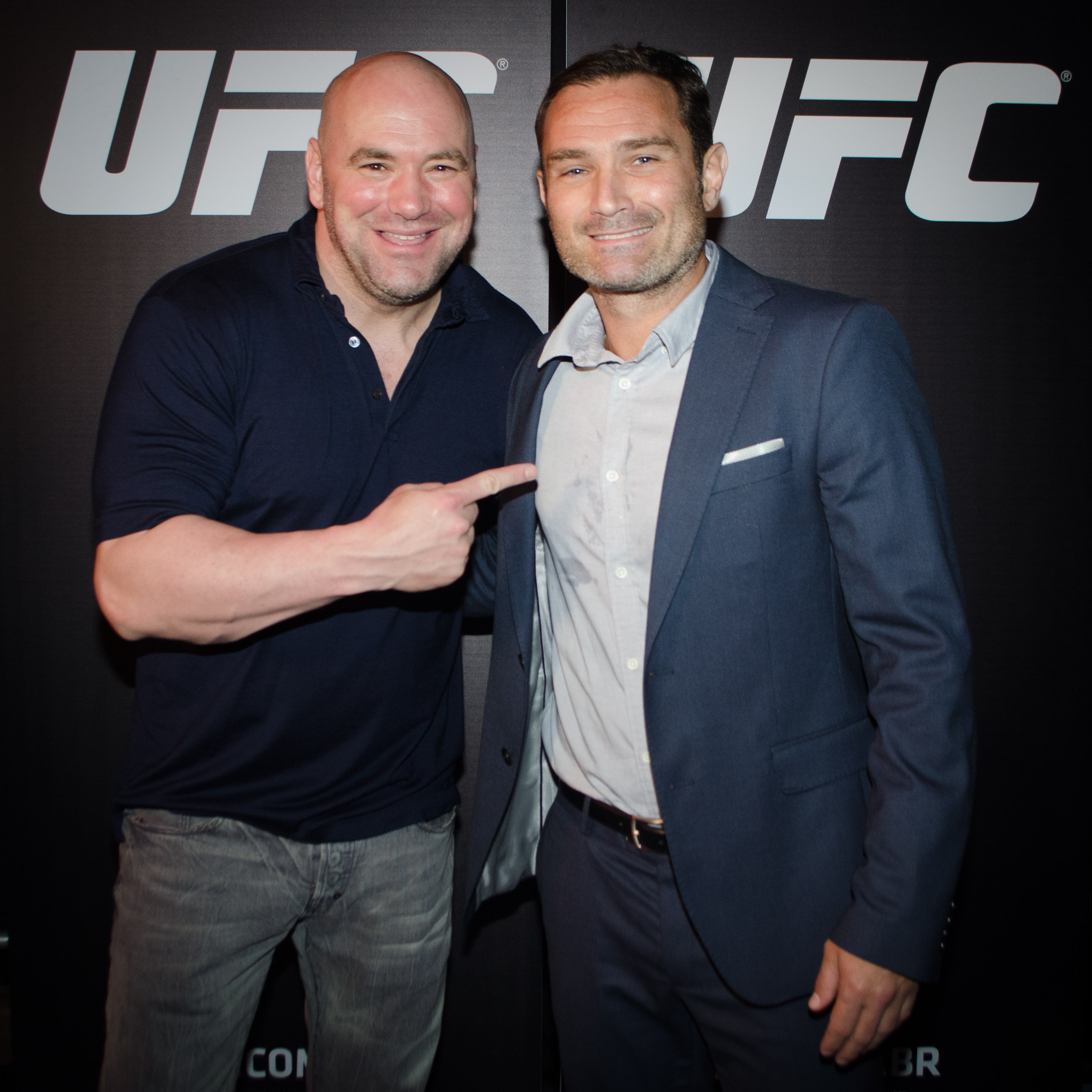 An executive with 23 years of experience, Decker has honed his skills and established himself as a leader throughout his tenure in the footwear and sporting goods industry. He has a proven track record of successfully growing businesses, increasing revenues and driving brand awareness within start-up and rapid-change environments.

Decker most recently served as ASICS Brazil’s first-ever Brazilian President. Prior to this appointment in 2012, he served as the brand’s General Manager and Vice President, resulting in the Brazilian subsidiary becoming third most successful global footwear brand in the market. Early in his career, he held Commercial Manager roles with Brazilian footwear and sporting goods company CALÇADOS AZALÉIA.

On the appointment, UFC Chief Global Brand Officer Garry Cook said: “Brazil represents the UFC’s largest market outside of the USA and we are pleased to have Giovani take the helm and continue to grow and guide this thriving business. With the upcoming launch of The Ultimate Fighter Brazil 4, newly crowned lightweight champion Rafael dos Anjos, long-time featherweight champion Jose Aldo facing the fiercest challenge of his career and global star Ronda Rousey headlining this summer’s blockbuster event in Rio, there will be no shortage of excitement and opportunity for Giovani and the UFC Brazil team.”

Decker added: “I am honored to be joining the UFC. Mixed martial arts has long captivated the Brazilian sport fan and held an important place in the Brazilian sporting landscape and I am excited at the opportunity of joining the world’s leading MMA organization. I have spent my career leading brands to new heights and will bring the same intensity and experience to the UFC.”

Decker will be based in the UFC’s Brazilian headquarters in Sao Paulo, overseeing the organizations Brazilian events, continuing to develop local athletes and furthering the growth of the brand and the business.