The month of April will be a big one for the UFC, as two more events were made official Saturday night. 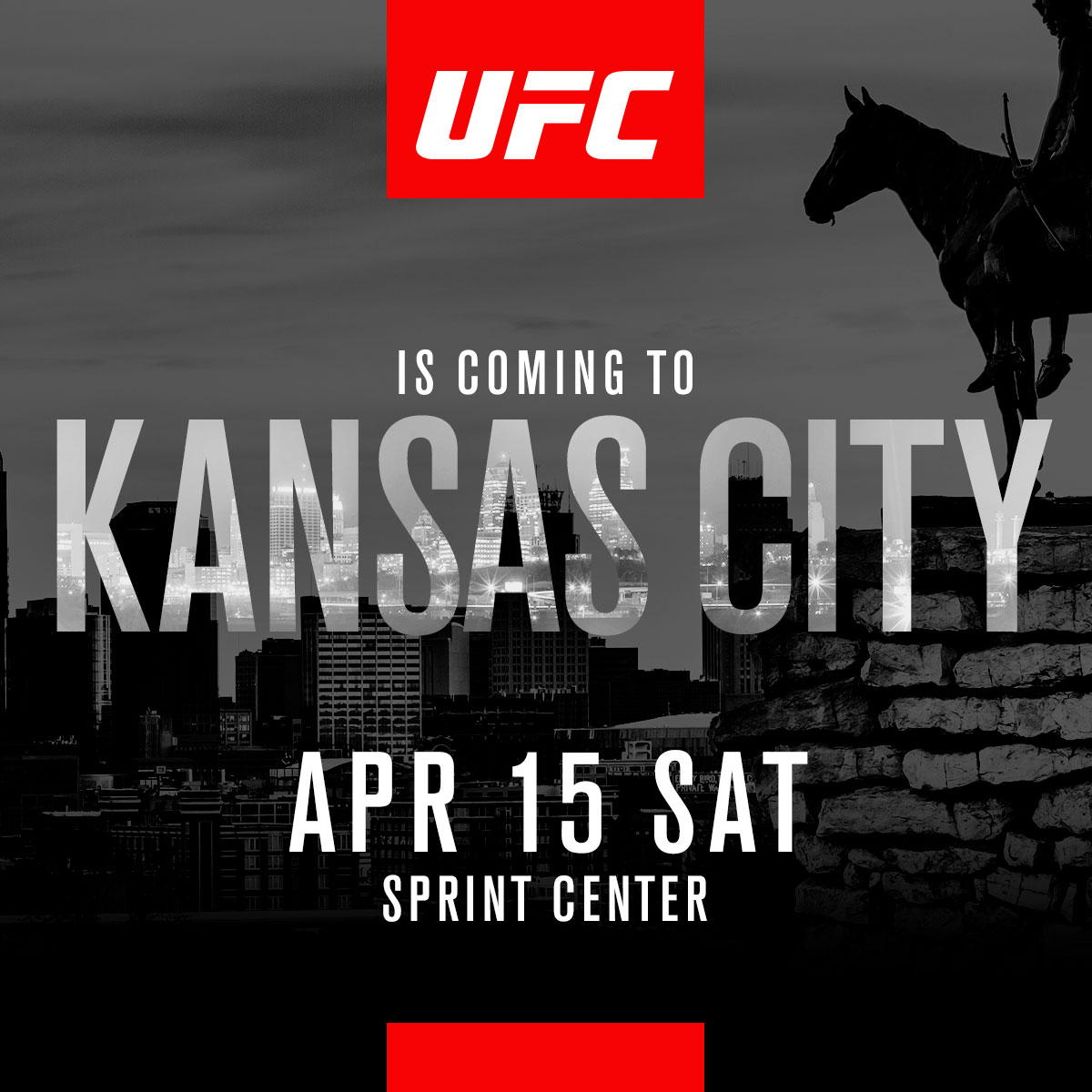 On Apr. 15, the Octagon will arrive in Kansas City, Missouri for the first time, as FOX televises a Fight Night live from Sprint Center. Tickets go on sale March 10.

Four bouts were announced for the card, starting with a battle of strawweight contenders pitting Michelle Waterson against Rose Namajunas. 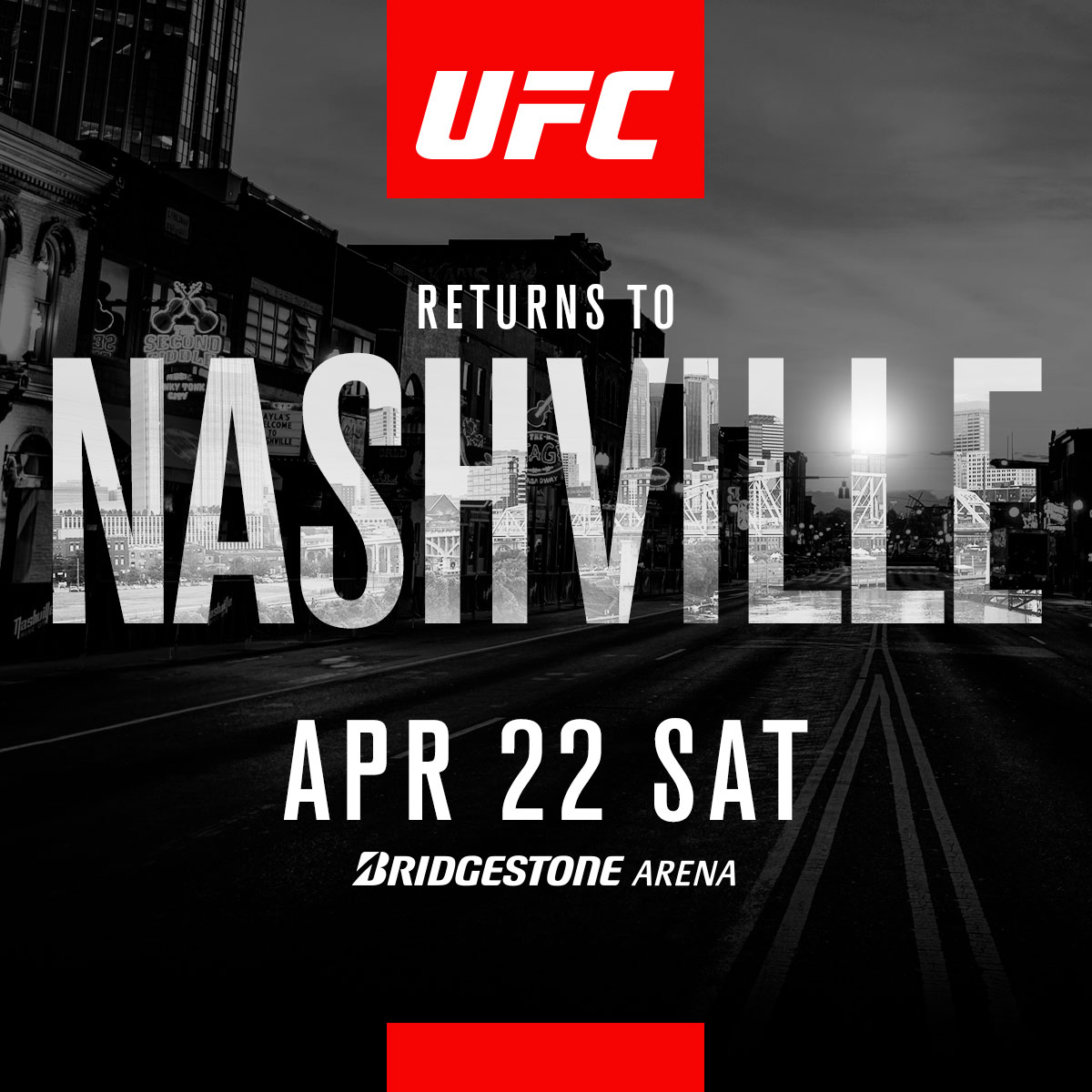 In the Nashville main event, featherweight rivals will settle the score, as surging contender Cub Swanson takes on hard-hitting European standout Artem Lobov in what promises to be an explosive showdown.

Plus, the flyweights will take to the Octagon as TUF 24 alum Matt “Danger” Schnell makes his second UFC start against Hector Sandoval, and Mexican phenom Brandon Moreno looks to improve his No. 10 ranking when he meets No. 8-ranked Dustin Ortiz.

In a middleweight bout, No. 15-ranked Sam Alvey will make his case for a move up the ladder as he battles former world title challenger Thales Leites, and in strawweight action, Jessica Penne battles Danielle Taylor.

Previously announced for April's schedule was UFC 210: Cormier vs. Johnson 2, which takes place on Apr. 8 at Buffalo's KeyBank Center.