UFC and Snapchat team up for global 'live stories'

UFC® today announced a multi-year partnership with Snapchat through which the social media company will cover a selection of events via its ‘Live’ product. Fight fans at UFC events, that also have the Snapchat mobile app on their iOS or Android devices will have the opportunity to contribute their unique experiences through photo and video Snaps to one collective, curated Snapchat Live Story. These Live Stories will then be available for Snapchatters globally to view for 24 hours following the event. 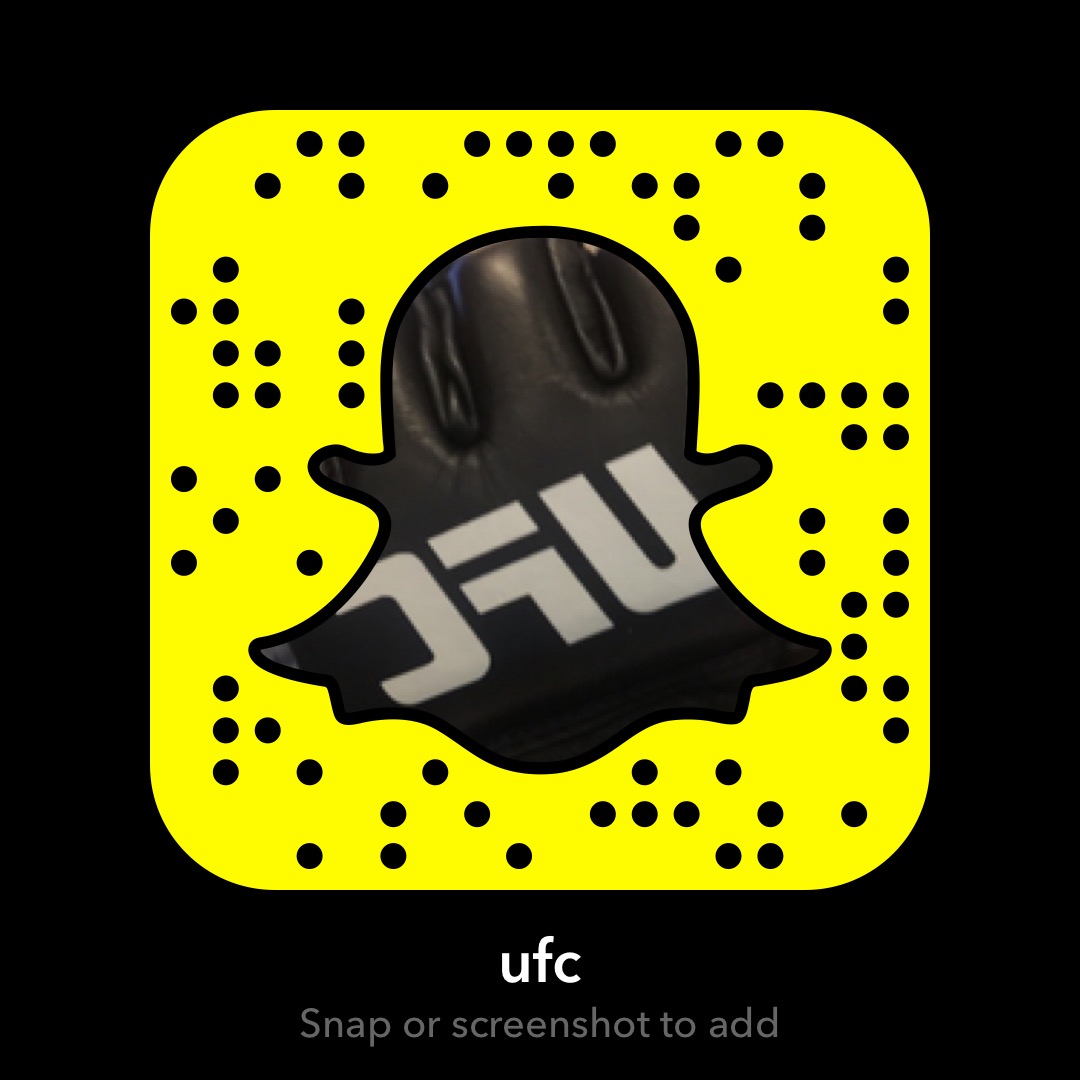 This partnership will launch at UFC® 200: CORMIER vs. JONES 2 on Saturday, July 9 at T-Mobile Arena in Las Vegas, Nevada. The historic event serves as the anchor for the 5th annual UFC International Fight Week™, which takes place from Tuesday, July 5 through Sunday, July 10.

“Collaborating with Snapchat gives us a great opportunity to align our partners with exciting live content that was previously not accessible to our fans,” UFC Executive Vice President of Global Marketing Partnerships Michael Mossholder said. “UFC continues to look for new ways to be at the forefront of media opportunities while continuing to put its fans first.”

“By partnering with UFC, we’re able to bring Snapchatters closer to some of the world’s biggest sporting events,” said Ben Schwerin, Director of Partnerships at Snapchat. “Live Stories throw our community into these experiences and, with the help of UFC, we’re able to show them all angles – from behind-the-scenes prep moments to inside the Octagon.”

"We're excited to partner with Snapchat and continue to offer compelling and fun content both in-arena and globally during our major events," UFC Chief Content Officer Marshall Zelaznik said. “We’re dedicated to supplying access to our content through the platforms that are relevant to our lives and producing global Live Stories is another way we’re consistently engaging with our fans."

Following UFC 200, the two global brands will next produce Live Stories during UFC® 202: MCGREGOR vs. DIAZ 2 on Saturday, August 20 at T-Mobile Arena in Las Vegas and UFC® 205 on Saturday, November 12 at Madison Square Garden in New York.

UFC International Fight Week will feature the UFC Fan Expo®, the 2016 UFC Hall of Fame Induction Ceremony, a UFC Reebok Experience and the Ulti-man 5k. UFC Fan Expo will take place from Friday, July 8 through Sunday, July 10 at the Las Vegas Convention Center. Tickets for UFC Fan Expo will be offered in various packages, with three-day passes beginning at $75 online. Two-day passes begin at $65, while one-day passes are $45. Fans can also purchase VIP elite packages for $300 or VIP ultimate packages for $3,000.

*Events are subject to change