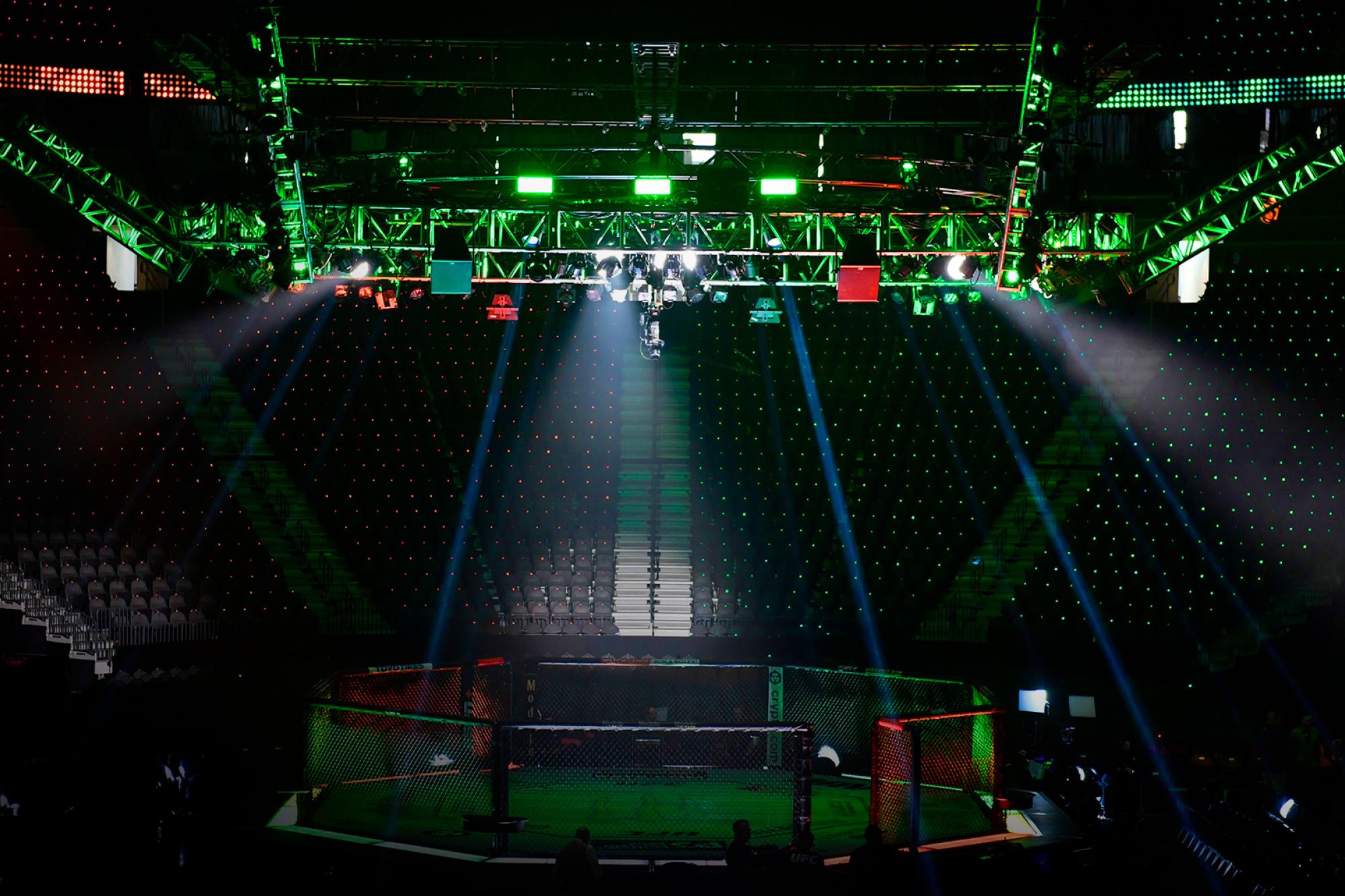 Monster Continues As "Official Energy Drink of UFC," Adds Designation As "Official Water of UFC," As Announced In Extension Of Global Partnership Between UFC And Monster Energy
Aug. 12, 2021

UFC, the world’s premier mixed martial arts organization, and Monster Energy, the  global energy drink icon, today announced the renewal of their global partnership in which Monster will continue to serve as the “Official Energy Drink of UFC.” In addition, the deal will expand to include Monster as the “Official Water of UFC,” creating a new sponsorship category for the MMA promotion.

The multi-year agreement marks the second consecutive global sponsorship renewal between UFC and Monster and continues to build upon a relationship that began in 2015 and which has become one of the most successful brand partnerships in sports.

“Monster has been one of the best partners UFC has ever had,” said UFC President Dana White.  “Our companies have grown alongside one another for more than a decade and we look forward to continuing the partnership for many years to come.”

Under the terms of this agreement, Monster will continue to have center canvas and entrance logo placement inside the fighter gate of UFC’s world-famous Octagon® at all events.  Monster will also partner with UFC on retail promotions and social and digital media integrations during events in select markets, as well as serve as the presenting sponsor for UFC’s Twitch channel.

"Monster Energy is extremely proud to continue its partnership with UFC," said Monster Energy's CEO Rodney Sacks. "For the past decade, Monster and UFC have become synonymous in the fighting world and we look forward to continued growth together in bringing mixed martial arts to the forefront of professional sports worldwide."

“Monster Energy is a global force in the energy drink category and we are proud to continue our partnership with them,” said UFC Senior Vice President of Global Partnerships Paul Asencio.  “There are few brands in the sports sponsorship space that align as closely as UFC and Monster.  Each brand’s authenticity is a strength that has allowed us to build brand loyalty among millions of fans and consumers.  We look forward to the continued evolution of our partnership."