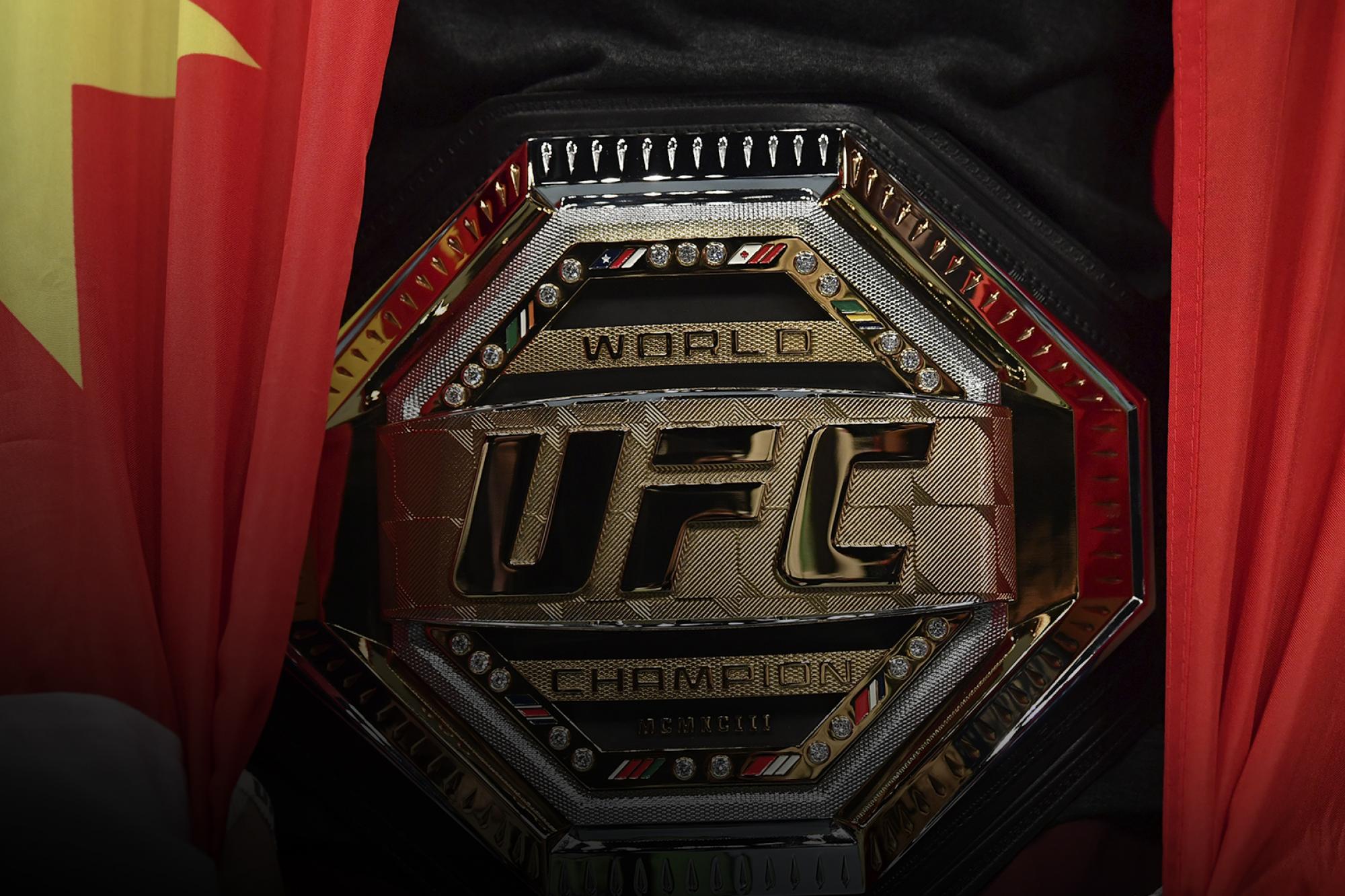 Migu Becomes The Official Media Platform In China For All UFC Events And Programming
Feb. 24, 2021

UFC, the world’s premier mixed martial arts organization, and Migu Co Ltd, a subsidiary of China Mobile, today announced a landmark content creation and distribution agreement that marks one of the most significant international partnerships in UFC history.

Starting with UFC® 259: BLACHOWICZ vs. ADESANYA on March 6th, which will feature three title fights and rising Chinese bantamweight Song Yadong, Migu will become the exclusive distributor in China for all live UFC events, including an annual schedule of at least 12 blockbuster pay-per-views and 30 thrilling fight nights.  Migu will also exclusively distribute the Asia edition of Dana White’s Contender Series, the groundbreaking mixed martial arts fight series that showcases up-and-coming talent, including many of those who train at the UFC Academy at the UFC Performance Institute in Shanghai.

As the new home for UFC in China, Migu will offer all live UFC events and content through the UFC Fan Club annual subscription package that also includes a selection of historic events from UFC’s vast fights library, as well as access to exclusive marketing offers and fan activations.  Migu will also offer each UFC pay-per-view as a single-purchase event.

Fans can access the UFC Fan Club via the Migu Video app on any connected device in China including Apple, Android, Huawei, OPPO, Vivo, Xiaomi, Meizu, Samsung, Tencent and other streaming platforms, or via www.miguvideo.com.

“Sports are an important way to improve people's health, a means to satisfy people's aspirations for a better life, promote people's all-round development, and a significant driving force for economic and social development” said Migu General Manager, Liu Xin. “Together with UFC, we will make full use of China Mobile’s 5G market leadership and Migu’s experience in the industry to bring exciting content in sports and health, and promote the digital transformation and high-quality development of the sports industry.”

“There has never been more talent, more fans, and more energy and momentum for UFC in China than right now,” said UFC President Dana White.  “This partnership with Migu is going to take UFC to the next level.   I couldn’t be more excited to work with Migu to do amazing things to grow this sport and deliver incredible content to the best fans in all of sports.”

“We are proud to call Migu the new home of UFC in China,” said Kevin Chang, Senior Vice President, UFC Asia-Pacific.  “Migu is the clear industry leader, and UFC will be among other top echelon sports properties on the platform.  This “first of its kind” partnership will be transformative for our growth and development, and will firmly entrench UFC as an iconic global sports brand.  The scope of this deal with Migu is unprecedented, and we’re looking forward to all the exciting projects we’ll work together on over the next few years.”

The wide-ranging partnership also calls for an unprecedented collaboration between the UFC Performance InstituteÒ and Migu Fitness, a leader in the health and fitness industry in China.  The two parties will create exclusive content for the Migu Fitness app that will focus on strength and conditioning, MMA training, recovery, injury prevention, and nutrition, with content available on both a subscription and no-cost basis.

During the term of the agreement with Migu, UFC will continue to increase the number of events hosted in China, such as Dana White’s Contender Series Asia and star-studded UFC Fight Nights.  These local events, as well as the UFC Performance Institute in Shanghai, will serve as platforms for Migu’s innovative production technologies, including VR, 4G and higher standards, and the revolutionary Migu “bullet time”, free view function.

Additionally, UFC and Migu will collaborate on original content, including UFC-related films and documentaries, reality shows, and in-depth profiles on UFC stars and talented prospects.  UFC will also work with Migu to host nationwide fan activations (subject to local health and safety guidelines), including UFC Fan Experiences featuring international and local UFC stars; viewing parties for major UFC events; and masterclasses at the UFC Performance Institute in Shanghai, where fans will have the opportunity to learn from UFC’s team of world-class experts.

This new partnership with Migu is the latest in a series of milestones that have deepened UFC’s roots in China and have led it to become the fastest-growing sports property in the country. In 2019, UFC opened the Performance Institute in Shanghai, the world’s largest MMA and elite athlete training facility, as a hub to develop and support the next generation of MMA athletes from mainland China and the greater Asia-Pacific region. In 2020, UFC was named the Official High-Performance Advisor to the Chinese Olympic Committee, giving it a key role in helping Chinese athletes train for the 2021 Tokyo Summer Olympic Games and 2022 Beijing Winter Olympic Games.

UFC’s fan base in China has grown to more than 173.8 million[1] and it has over 10 million followers on social media platforms such as Douyin, Weibo, Wechat, and Bilibili.