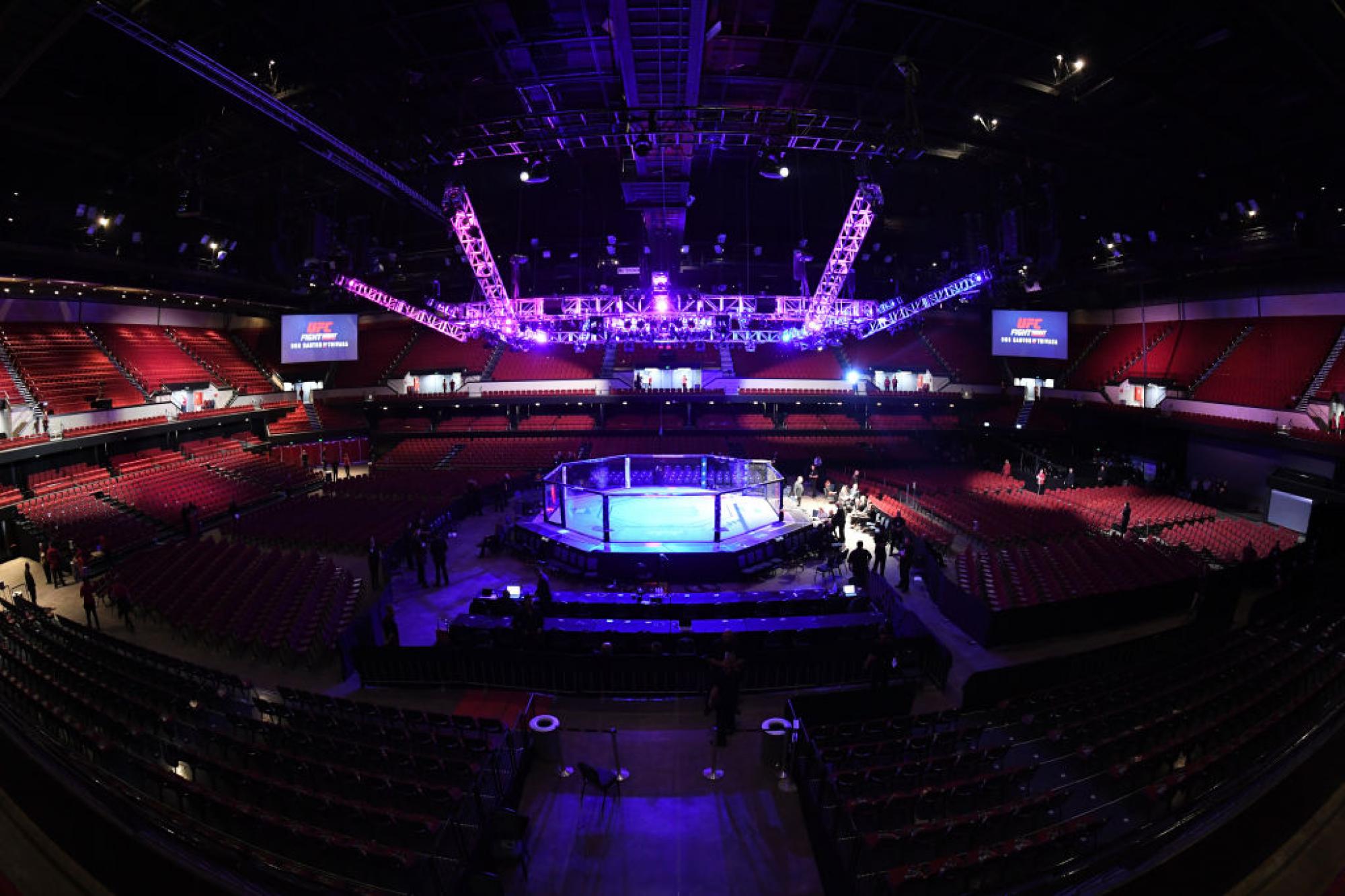 Moscow, Russia – UFC and Media-Telecom today announced the launch of a new dedicated channel which will carry all UFC content in Russia and CIS. The new channel, UFC TV, will be available as part of the basic Rostelecom TV network package, channel 600 in the guide, and will be entirely devoted to UFC. At launch, UFC TV will be the only UFC dedicated linear channel available in the world.

The channel will carry all UFC events live as well as airing repeats at prime time to ensure fans don’t miss a minute of the action. In addition to live-event content, UFC TV will have hundreds of hours of original programming, archived live events, interviews, and event reviews, all dedicated to the world’s leading mixed martial arts organization.

UFC TV will be available in all Russian regions and will broadcast 24 hours a day to more than five million homes. The channel will also be available via Rostelecom’s OTT platform Wink.

“We have gathered the whole UFC world under one offering. Previously, UFC fans had to watch events on different platforms but now they will be able to find high-quality content at any time just by turning on the UFC TV channel," stated Alexander Kosarim, General Director of Media Telecom. "We will have the best fights, best analytical and review programs, and now UFC fans will be able to watch all UFC action in their local language on our channel.”

Andre Gromkovski, UFC Vice President, Russia and CIS, added: “The launch of UFC TV is a milestone for the company in Russia and CIS. Now every MMA fan will be able to watch all UFC events in high resolution on their TV. In the recent months, we have launched a Russian-language UFC channel on YouTube and localized the global website, thus delivering more quality UFC content to a broader audience in Russia. All these efforts contribute to the significant development of the UFC ecosystem in our country. We are confident that the new TV channel will bring UFC content to a bigger audience than ever before, providing an important platform to grow our fanbase and cement UFC as a leading sports brand in Russia.”

The first event to air on UFC TV will see the clash of two UFC heavyweight legends as No.9 ranked Aleksei Oleinik steps in to take on Alistair Overeem. Fighting out of Moscow, Oleinik is one of the most feared ground fighters in mixed martial arts, with nine of his last 10 wins coming by way of submission. He will be hoping to notch another huge win over the Netherlands’ Overeem, who is fresh from a stoppage of Sergei Pavlovich in November.

Limited tickets to UFC FIGHT NIGHT®: OVEREEM vs. OLEINIK, presented by Parimatch, are available via Kassir.ru. Parimatch will also serve as the general betting partner of UFC TV.