“Fan Bonus Of The Night” Voting Starts At UFC 273: Volkanovski vs The Korean Zombie

UFC, the world’s premier mixed martial arts organization, and Crypto.com, the world’s fastest growing cryptocurrency platform, and the Official Cryptocurrency Platform Partner of UFC, today announced the creation of new Fight Night Bonuses for UFC athletes that will be paid in bitcoin (BTC).

The new Fan Bonus of the Night will feature three bitcoin bonuses that will be awarded to the top three fighters appearing on each UFC Pay-Per-View as decided by fans voting from all over the world.

Don't Miss Out On The First Fan Bonus Of The Night — Order UFC 273! 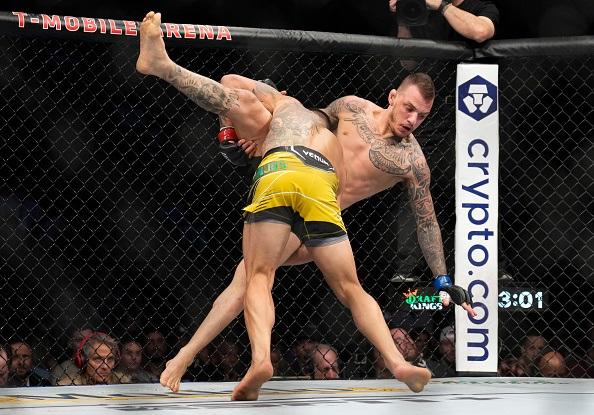 The Fan Bonus of the Night will be in addition to the traditional Fight of the Night and Performance bonuses awarded to UFC athletes by UFC President Dana White following each UFC event.

The Fan Bonus of the Night will be introduced at UFC 273: VOLKANOVSKI vs THE KOREAN ZOMBIE, which will take place this Saturday, April 9 at VyStar Veterans Memorial Arena in Jacksonville, Florida.

“Crypto.com has been an official UFC partner for less than a year, and I’m telling you they are already one of the best partners we’ve ever had,” said UFC President Dana White. “They’re constantly coming up with new ideas about how we can work together to connect with the fans.  This new Fan Bonus of the Night is an awesome way to get fans more engaged in our events while rewarding the fighters for bad-ass performances.”

During each UFC Pay-Per-View, voting for the Fan Bonus of the Night will take place on Crypto.com/FanBonus and will be open to all users globally.  Each fan will get three votes per Pay-Per-View and can vote for two fighters within each bout. Voting will open at the start of the Pay-Per-View prelims and will end one hour after the conclusion of the event. 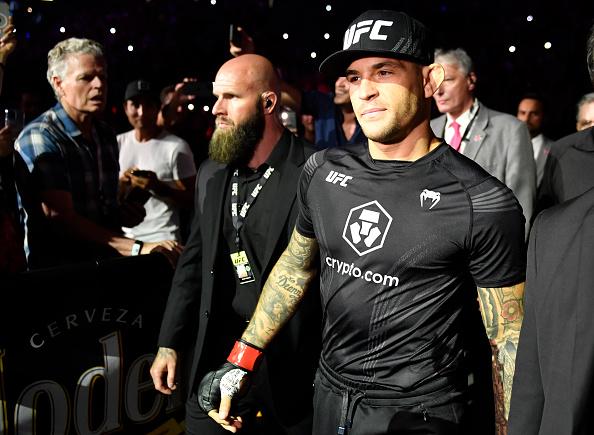 The Fan Bonus of the Night is yet another innovative collaboration in the groundbreaking partnership between UFC and Crypto.com.  Last July, Crypto.com was named UFC’s first-ever global Official Fight Kit Partner.  Last November, UFC and Crypto.com further expanded the partnership to include a multi-year licensing agreement for an exclusive series of UFC NFTs in which UFC athletes will receive fifty percent of UFC’s revenue from the NFT sales.

This initiative is the most recent campaign across Crypto.com’s world-class partnership portfolio, including the recently announced Formula 1® Crypto.com Miami Grand Prix, in addition to partnerships with the Australian Football League, Philadelphia 76ers, European football powerhouse Paris Saint-Germain, and the historic Crypto.com Arena in Los Angeles.