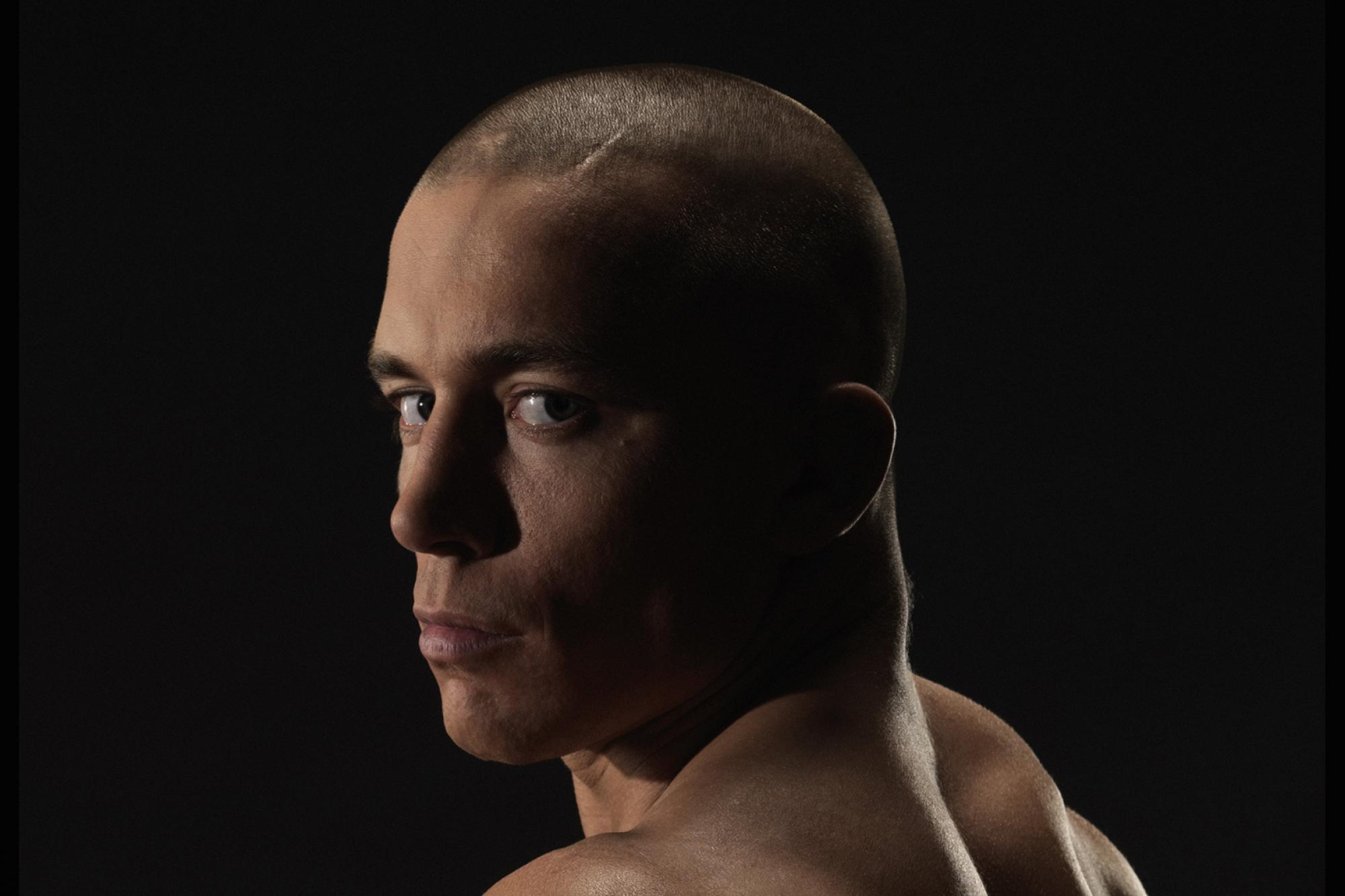 Montreal, Canada – UFC® legend and former two-division champion Georges St-Pierre announced his retirement from mixed martial arts (MMA) today at a press conference in Montreal. Widely considered the greatest welterweight champion of all time, he holds the record for the most 170-pound title defences at nine.

“It takes a lot of discipline to become and stay champion. It also takes a lot of discipline to stop while still feeling that you’re in the best physical and mental shape of your life but I’ve always planned to leave the sport when I’m at the top and in good health,” said St-Pierre (26-2, fighting out of Montreal, Canada). “I want to thank my family, my fans, my coaches, trainers and training partners, my sponsors and my agents for their indefectible support during all these years. I will forever be grateful for the work of Lorenzo and Frank Fertitta, as well as Dana White and all UFC employees for giving me the opportunity to showcase my skills before the world, from UFC 46 to UFC 217. I also want to thank each of my opponents. All of them are incredible athletes who brought out the best in me. I retire from competition with great pride at having had a positive impact on my sport. I intend to keep training and practicing martial arts for as long as I live and I look forward to watching the new generation of champions carry our sport into the future.”

During his time at the top of the weight class, St-Pierre earned spectacular victories over Nick Diaz, Carlos Condit, Jake Shields, B.J. Penn (twice) and Josh Koscheck (twice). He also avenged his sole losses to both Matt Hughes and Matt Serra. In November 2017, St-Pierre captured the middleweight championship with a thrilling third-round submission win against Michael Bisping.

“Georges has cemented his legacy as one of the pound-for-pound greatest fighters ever,” UFC President Dana White said. “He beat all the top guys during his welterweight title reign and even went up a weight class to win the middleweight championship. He spent years as one of the biggest names in MMA and remains one of the best ambassadors for the sport. He put Canada on the MMA map.”

Born in the small municipality of Saint-Isidore, Quebec, St-Pierre was frequently bullied by older and stronger students throughout his childhood. However, he used this conflict as fuel to dedicate himself to martial arts. After working his way up the ranks through Quebec regional promotion TKO MMA, he debuted on the big stage with a unanimous decision win over Karo Parisyan at UFC 46 in 2004. He won his first welterweight championship via knockout over Matt Hughes at UFC 65 in 2006. After losing the title to Matt Serra, he later recaptured the belt via TKO in their rematch at UFC 83 in Montreal. He then went on to secure nine consecutive defences before stepping away from competition indefinitely. Following a four-year hiatus, St-Pierre returned in November 2017 to defeat Michael Bisping at UFC 217 to become a two-division champion.

In 2011 St-Pierre set the largest UFC gate outside the U.S. at $12,075,000 when he headlined UFC 129 at Rogers Centre in Toronto. The event currently holds the second largest attendance in UFC history with 55,724 fans. St-Pierre won Sports Illustrated Fighter of the Year in 2009. He was named Rogers Sportsnet Canadian Athlete of the Year in 2008, 2009 and 2010. He was nominated for best fighter at the ESPY Awards in 2008, 2010, 2011 and 2018. Outside the Octagon®, St-Pierre was featured in films Captain America: The Winter Soldier and Kickboxer: Vengeance.