When Jeremy "Lil' Heathen" Stephens made his UFC debut, he became the 500th fighter to make the walk to the Octagon.
By Zac Pacleb, on Twitter: @ZacPacleb • Oct. 27, 2019

When Jeremy Stephens strutted to the Octagon at UFC 71 in May 2007, he not only made his promotional debut, but he also became the 500th different fighter to make the walk.

Then, “Lil’ Heathen” was a spry 21-year-old who had finished every single one of his 12 wins and saw defeat just once. Now, Stephens is one of the longest-tenured athletes on the roster and continues to put on exciting fights, but when he thinks back to his first foray to the Octagon, he’s quick to point out one particular detail in his bout against Din Thomas. 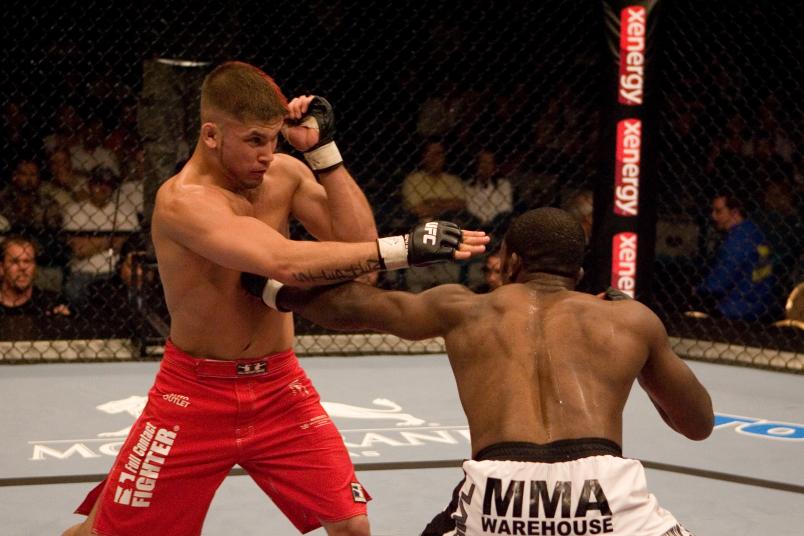 The debated tap came in the second round of the fight. After Thomas, a UFC veteran by that point, controlled much of the action on the ground for the first minute, Stephens got loose before the end of the frame. The bout stayed standing for the first half of the second round, but soon after Thomas pulled guard, he secured Stephens’ left arm in a deep armbar attempt. Stephens slammed Thomas to no avail. When the two rolled back to the floor, Stephens’ right hand reached across his body, and John McCarthy stopped the fight.

A one-fight detour followed the loss, but Stephens returned to the UFC four months after his debut and secured a unanimous decision over Diego Saraiva at UFC 76. Twelve years later, Stephens has seen and done as much as anyone in the promotion.

With the longevity, records have followed. His 11 knockdowns in the featherweight division are the most all-time, and his 18 total ranks second only to Donald Cerrone’s 20. He’s one of only six fighters to appear at least 30 times in the UFC, and his total fight time (6:20:47) is third behind Rafael Dos Anjos and Frankie Edgar. 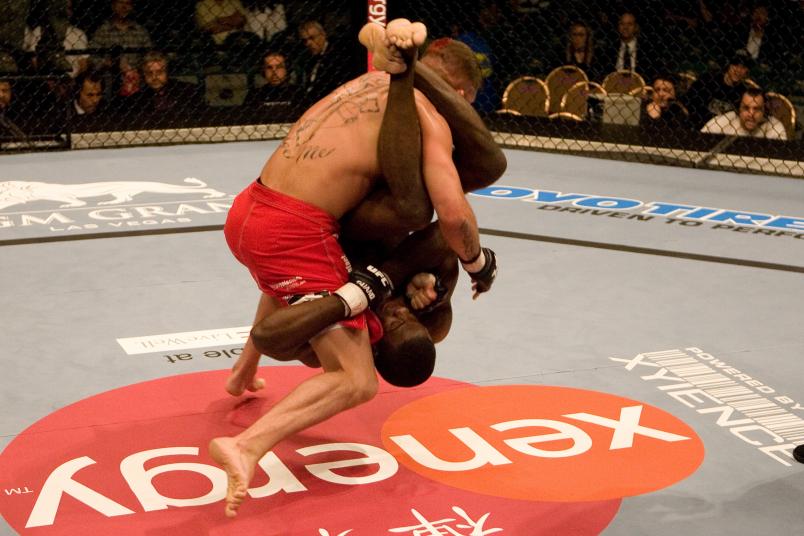 “When I look back, when it’s all said and done, I’ll be like, ‘Damn, I literally put everything I had into it,’” Stephens said. “I don’t want to stay the same like when I fought Din Thomas. I’ve literally continued to grow throughout my whole entire career, and that’s who I am as a man, a father, a husband. I don’t want to be the same person.”

Though Stephens’ 15-16, 1 NC record inside the UFC doesn’t look impressive, the fact that he is 12 years and 32 fights deep into the promotion speaks for itself. You’d be hard-pressed to find a more experienced fighter, and as Stephens will quickly remind you, one of the most violent brawlers you could find.

“It just means that I’m doing the right things,” Stephens said. “It means that I’m searching for growth, seeking to always better myself, to improve. I do more now and am in better shape and have better abs and have better cardio, better looking, than I was at 21 years old. Literally, I can outwork anybody in my gym. I can outpace anybody, and I’m proving it in my performances, as well. I’m taking levels up and always stepping up and improving myself, and that’s really what I want: growth.” 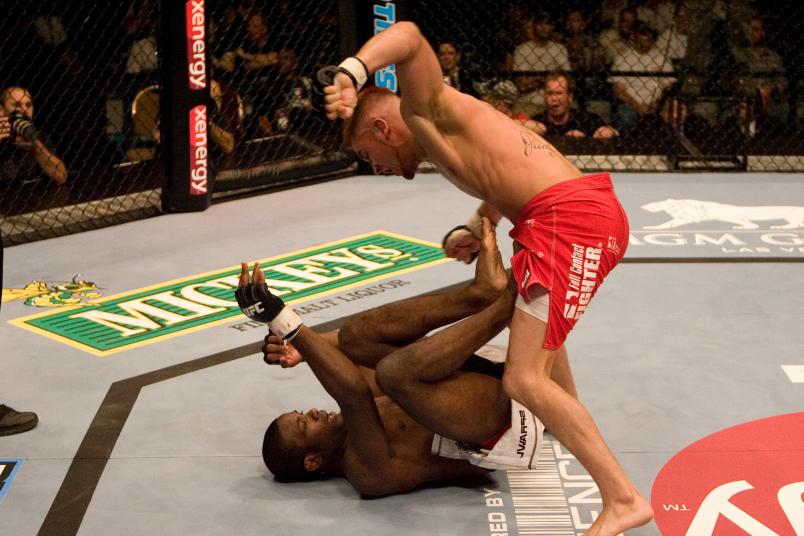 Most recently, Stephens took on Yair Rodriguez in a rematch of their main event in Mexico City that was cut short by an eye poke 15 seconds into the contest. Emotions boiled throughout fight week, but by the fight’s end, the mutual respect between the two was evident. Stephens ended up losing the fight via unanimous decision, but he showed his trademark toughness when Rodriguez dropped him with a body kick in the second round. Stephens rallied, made it to the third round, and gave himself a shot to turn the tide.

Though it was his fourth-straight fight without a win, anyone would be foolish to count Stephens out. If he has shown anything over his career, it’s the ability to stick around and fight hard against whoever stands across from him inside the cage. He’s made his living out of it, and it has made for one of the most decorated careers in the UFC.

“It’s f****** awesome,” Stephens said. “Here I am breaking records, setting records. I got 30-something-odd fights in the UFC. I’ve been putting on highlight reels, and honestly, I would beg to differ who has the best highlight reel in MMA in history. I guarantee mine is up there.”