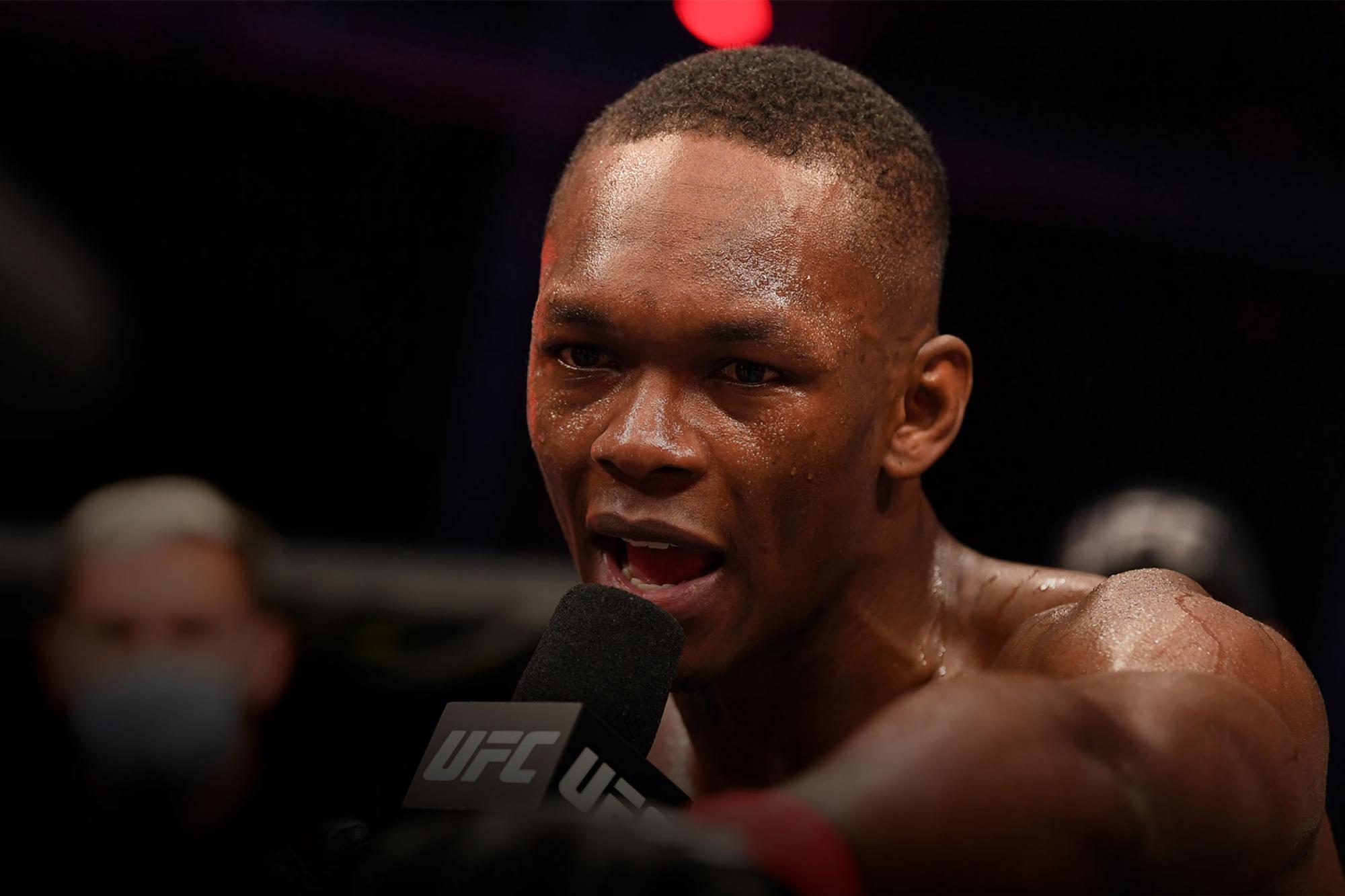 Saturday’s UFC 253 event is in the books, and now that the dust has settled on Fight Island, it’s time to go to the scorecard to see who the big winners were at Flash Forum.

The great thing about watching fighters like Israel Adesanya in action is that as impressed as you are in the moment, the next thought is, what else is this guy gonna do in his career? The middleweight king has already shown us so many sides of his personality in and out of the Octagon, and after his thorough domination of Paulo Costa in the UFC 253 main event, the only question is ‘What will we see next?’ He’s been a fearsome knockout artist, a tactical wizard and a fighter willing and able to go into deep waters late in a championship bout. Is his equal out there? Who knows, but it’s going to be fun watching the rest of the division try to find out.

There’s something to be said in any walk of life about the power of persistence and the ability to overcome adversity to reach the top. Sure, it’s great to watch an unbeaten, perfect fighting machine like Adesanya in action, but seeing Jan Blachowicz rebound from a 2-4 start to his UFC career to win the light heavyweight title is just as satisfying a reminder why we watch this sport, or any sport for that matter. And Blachowicz didn’t get lucky on his way to Saturday’s co-main event or his victory. He put in the hours, he got the big wins when he needed them, and in the biggest fight of his career, he fought the perfect fight, breaking down then stopping Dominick Reyes. Now if Blachowicz could only get that role on The Witcher television show, life would be perfect.

The UFC Rookie of the Year race just got a little bit more interesting thanks to the emergence of Brandon Royval. Coming out of nowhere to win his first two Octagon bouts by finishing flyweight contenders Tim Elliott and Kai Kara-France, Royval has not just become a player at 125 pounds, but a must-see for fans thanks to a pair of Fight of the Night battles that have injected a nice jolt of energy into a division that has a new champion (Deiveson Figueiredo) and a host of contenders ready to take aim at the belt.

How deep is the UFC’s featherweight division? So deep that Hakeem Dawodu has won five straight and hasn’t cracked the top 15 yet. Hopefully that situation changes by Monday evening after Dawodu defeated Zubaira Tukhugov last Saturday night. If not, expect “Mean” Hakeem to keep piling up the wins, and while he has been beating quality foes like Tukhugov and Julio Arce, I don’t think we’ve seen the best of the Canadian yet, and that’s got to be an intimidating thought for future opponents at 145 pounds.

Though only 28 years old, Brad Riddell has the style and demeanor of a boxer from the 40s and 50s – gritty, determined, and with the knowledge and technique that will get him through those tough battles on fight night. Translate that to MMA, and the New Zealander is as old school as it gets, the kind of guy who would have competed in one-night tournaments at the drop of the hat. Do you get the impression that I’m impressed with him? Yeah, that’s accurate, and while there are few shark tanks as dangerous as the one at 155 pounds, I’ve got the feeling “Quake” is going to be swimming with the elite sooner rather than later.