Saturday’s UFC 250 event is in the books, and now that the dust has settled in Las Vegas, it’s time to go to the scorecard to see who the big winners were at the UFC Apex. 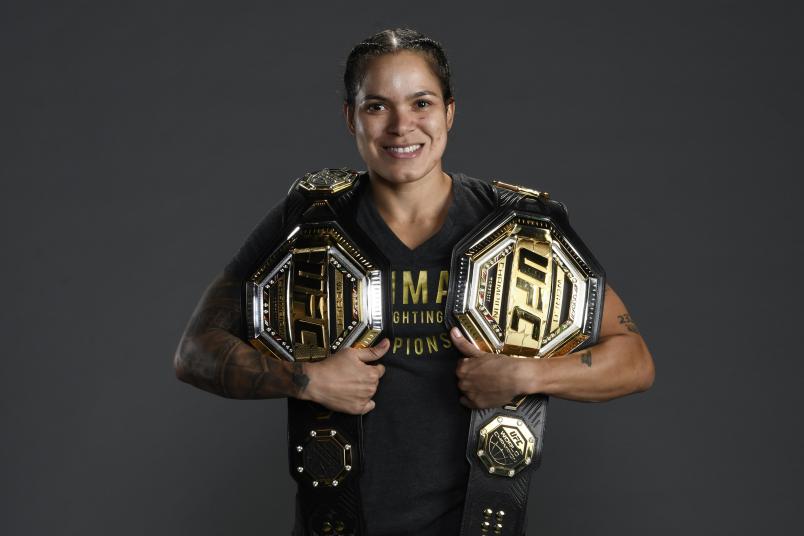 Amanda Nunes of Brazil poses for a photo backstage during the UFC 250 event at UFC APEX on June 06, 2020 in Las Vegas, Nevada. (Photo by Mike Roach/Zuffa LLC)

The G.O.A.T. didn’t skip a beat in her first featherweight title defense against Felicia Spencer in Saturday’s main event, putting another notch in her belt with a dominant five-round victory. From the first couple right hands Nunes landed, it was clear that Spencer was gutsy, but outgunned, against “The Lioness,” and then the question wasn’t if the Canadian would score the upset, but who’s next for the champion? If I had my way, I’d love to see a third fight between Nunes and flyweight champion Valentina Shevchenko, which, given how things have gone for both since their last meeting in 2017, would be a true SuperFight. 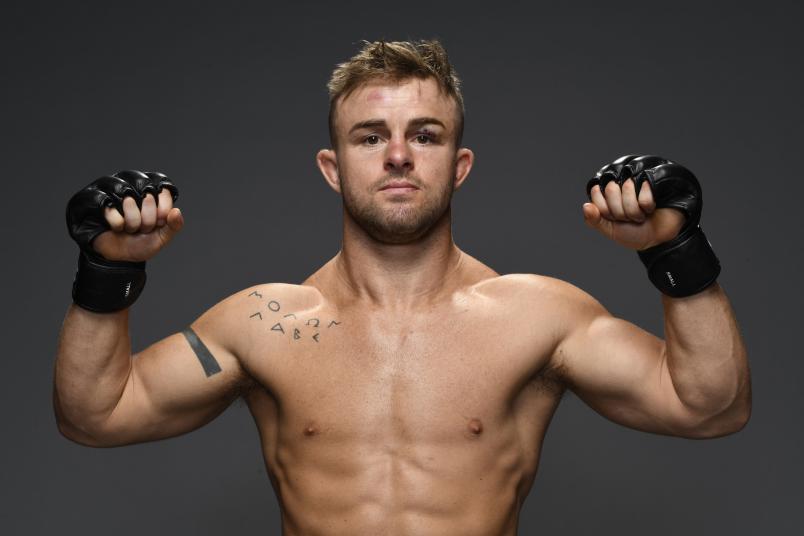 Cody Stamann poses for a portrait backstage during the UFC 250 event at UFC APEX on June 06, 2020 in Las Vegas, Nevada. (Photo by Mike Roach/Zuffa LLC)

The fourth member of the bantamweight Fab Four to find a place here actually fought at 145 pounds on Saturday night, but in beating Brian Kelleher, Cody Stamann reminded the world that yeah, he still belongs with the top fighters in a 135-pound weight class that has soared to the top of the list as the most exciting in the UFC. But Stamann isn’t just here for his win; he’s here because he fought less than two weeks after the tragic death of his brother Jacob, and was able to harness his emotions and grief into a winning effort that few would have been able to muster in the same situation. Condolences to the Stamann family on the loss of Jacob, who would have been proud of his big brother’s performance, for sure.

Speaking of the bantamweight title, a young man soon to enter the race for the belt has to be Sean O’Malley. Following a two-year layoff, the hot prospect has looked unstoppable in knockouts of Jose Quinonez and Eddie Wineland that it’s not hype anymore about “The Sugar Show.” He’s the real deal, beating real opponents, and you can tell he’s got that star power simply because we can’t wait to see what happens next in a career with a blindingly bright future.

After three consecutive knockout losses, Cody Garbrandt didn’t just need a win against Raphael Assuncao, he needed the kind of win that would make everyone forget those aforementioned defeats. And if he didn’t erase the memory of those fights completely with his highlight-reel finish of the perennial contender, he came damn close. The win was a reminder that Garbrandt still has the speed and power to finish anyone at 135 pounds, and if patience is now part of his repertoire, he may just have the goods to regain his bantamweight title.

There are so many great elements to mixed martial arts that I feel like I’m coming up with a new one after every event. So for this week’s installment, let’s look at the fighter who steps up for the biggest fight of his career and delivers his best performance to date. Ladies and gentlemen, I give you Mr. Aljamain Sterling. As the number two ranked bantamweight in the world, we already knew the “Funk Master” was good, but with a title shot hanging in the balance, it would have been easy for him (or anyone else in that position) to take his foot off the gas, play it safe, or come up with a less than stellar performance. Hey, pressure does that to some folks. But against Cory Sandhagen, Sterling was there to not just win, but to make a statement, and he did just that, defeating a top-level opponent in less than 90 seconds. Now that’s stepping up when it matters.