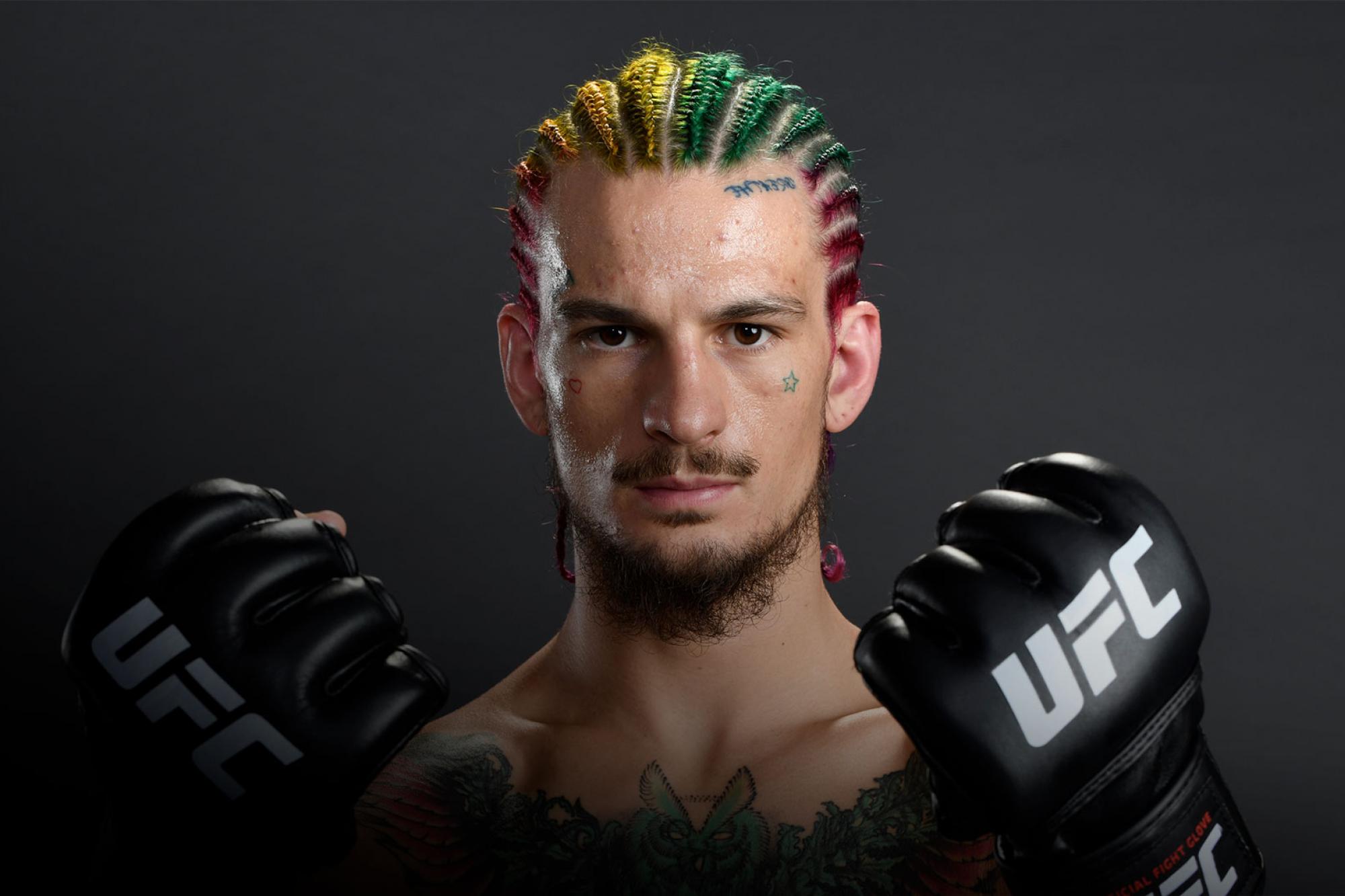 Alex Perez catapulted his way up the flyweight rankings with a definitive first-round finish over perennial contender Jussier Formiga.

Perez put his punches together well throughout the first frame, but the real damage came via thumping kicks to Formiga’s lead leg. Eventually, the kicks were too much, and Formiga dropped to the mat a pair of times before the referee had seen enough.

Flyweight is as open a division as any and still awaiting a champion to claim the belt. While Joseph Benavidez and Deiveson Figueiredo are likely to scrap for gold once again, Perez puts himself in the company of “next in line” once that is sorted.

Few sights are more welcome in 2020 than the return of Sean O’Malley. After injuries and suspensions kept “Sugar” out of action for two years, he’s come back exceeding the mythical hype that built in his absence. His first-round finish over Jose Quinonez quenched the thirst of mystery that accompanies a first fight back, but O’Malley’s first-round knockout of Eddie Wineland left no doubt. O’Malley is for real.

Wineland pressed the 25-year-old early, but shortly, O’Malley started to pick up on Wineland’s herky-jerky rhythm and connected with a few good strikes. O’Malley’s uppercut feint led to a flush, straight right hand that sent Wineland flat on his back, and O’Malley walked away immediately, knowing the fight was over.

Bantamweights made statements throughout the card, and while much of it had to do with framing things out in the top 10 picture, O’Malley let the division know that The Sugar Show is looming.

There’s making a statement, and then there’s leaving no doubt, and Aljamain Sterling did the latter in a crucial bantamweight matchup against Cory Sandhagen.

Sterling came out of the gates on a tear, pressuring Sandhagen before eventually climbing on his back and dragging him to the mat. After Sandhagen fought off Sterling’s first submission attempt, it wasn’t too long before Sterling’s second rear naked choke sunk in and ended the bout. Without a doubt, Sterling has a title shot in his sights next.

On a night full of important wins, maybe none eclipsed Cody Garbrandt snapping his three-fight losing streak in the fashion he did, starching Rafael Assuncao at the end of the second round.

Garbrandt displayed a patient, technical offensive attack in the first round. Balancing his patented fast hands with kicks to Assuncao’s legs, Garbrandt looked as comfortable as he’s been in a long time. When Assuncao started to pick up some steam in the second round, Garbrandt remained steadfast in his game plan. As the frame drew to a close, Garbrandt lowered his hands and feinted hard. As Garbrandt dipped, Assuncao began to throw a punch, but “No Love” uncorked a haymaker from hell that immediately ended the bout.

The flash knockout was much needed for the former bantamweight champion, and to do so in such stylish fashion only made the moment sweeter.